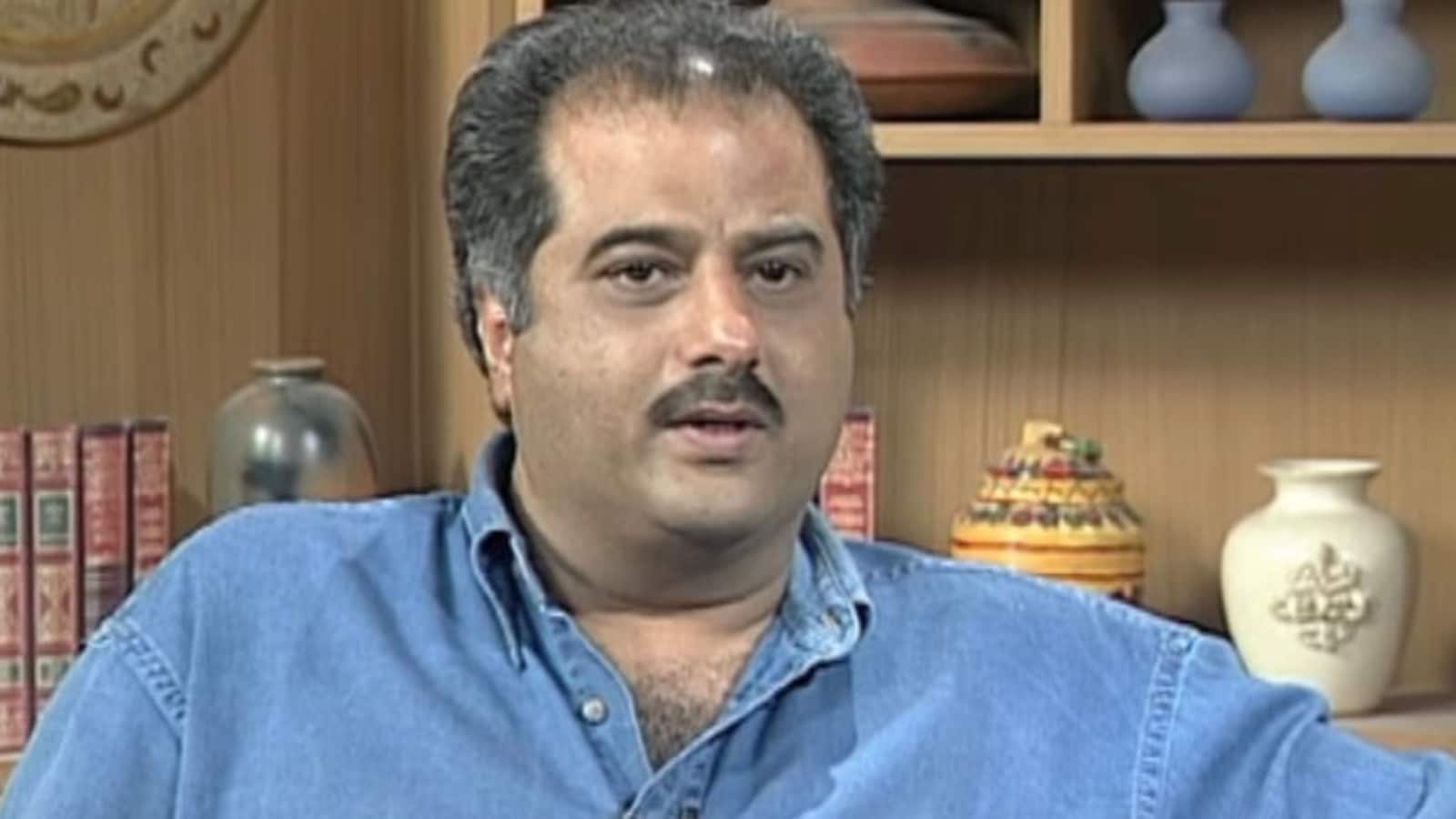 Filmmaker Boney Kapoor had once spoken about why he did not become an actor and chose to become a producer. He stated that he took a backseat and pushed brothers Anil Kapoor and Sanjay Kapoor to pursue their careers in acting. In an old TV interview from 1999, he talked about his journey as a producer in film industry. (Also read: Boney Kapoor on launching brothers Anil Kapoor, Sanjay Kapoor: ‘Paisa paani ki tarah bahaya’)

One of the anchors asked him how beneficial it was to be a son of Surinder Kapoor in this film industry. Boney said, “Bohot zayada faydeman tha, mujhe apne aapko introduce karne ki zarurat nhi padhta tha, isse waqt bhi bachta tha (It was very beneficial, I was not supposed to introduce myself, it actually saved time).” The producer spoke whether he did not give a thought to becoming ‘a hero’ and said, “Puri tarah nhi aaya tha kuch kuch aaya tha but kyuki Anil ka khayal mere se zayda tha pakka tha, mujhe backseat leni padi, uss khayal ko pura karne ke liye kissi ko peechne bhi rehna tha (Little bit yes, but not entirely because even Anil wanted to become an actor and was really firm with his decision, so in order to fulfil his dream, I had to take a back seat).”

He said taking one’s own family members in a film is quite beneficial. While taking Sanjay in his film, he said, “Fayda hi hua hai. meri aaj tak jitni filme bani hai, since Sanjay and Anil have started their career, me and Anil started their careers together, initially, woh mere saath haath batata tha, fir woh hero bana, Hum Paach meri pehli independent film thi, (Anil used to help me, he then became a hero, Hum Paanch was my first independent film), we had our family concerns.” He further added, “Anil helped me with every aspect and every department , he provided inputs.” Boney said he made Woh Saat Din, where Anil was a hero, he still helped him with that film.

According to him, his film Prem despite being not so profitable at the box office but still remained his favourite. He said it was his best film because of the tremendous efforts he put into it, and it gave him a lot of satisfaction.

Recently, he produced his actor-daughter Janhvi Kapoor’s film Mili, which released on November 4. It marked Janhvi’s first professional collaboration with her father. The film also stars Sunny Kaushal alongside Manoj Pahwa in prominent roles. It is a remake of the 2019 Malayalam movie Helen. 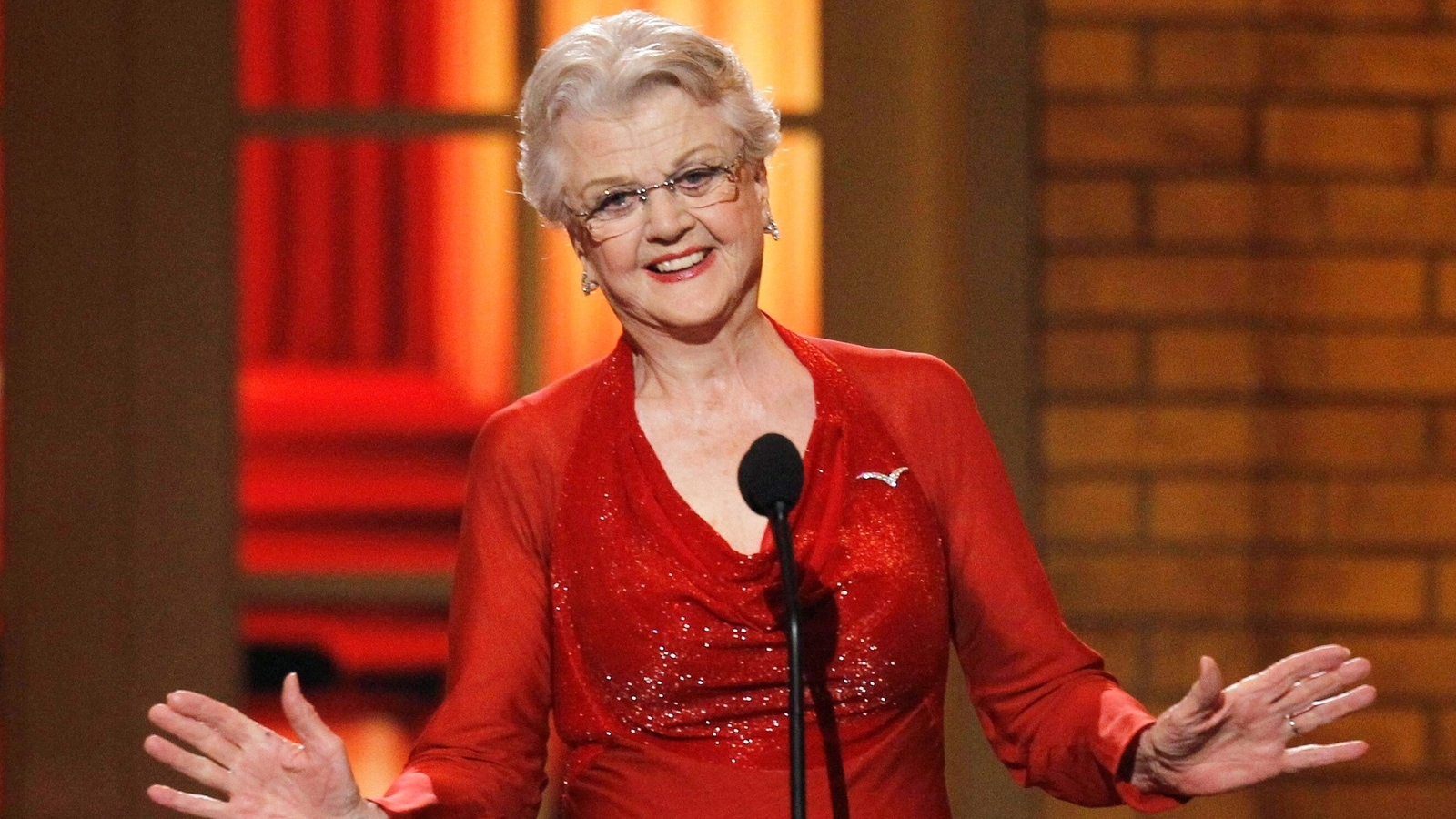 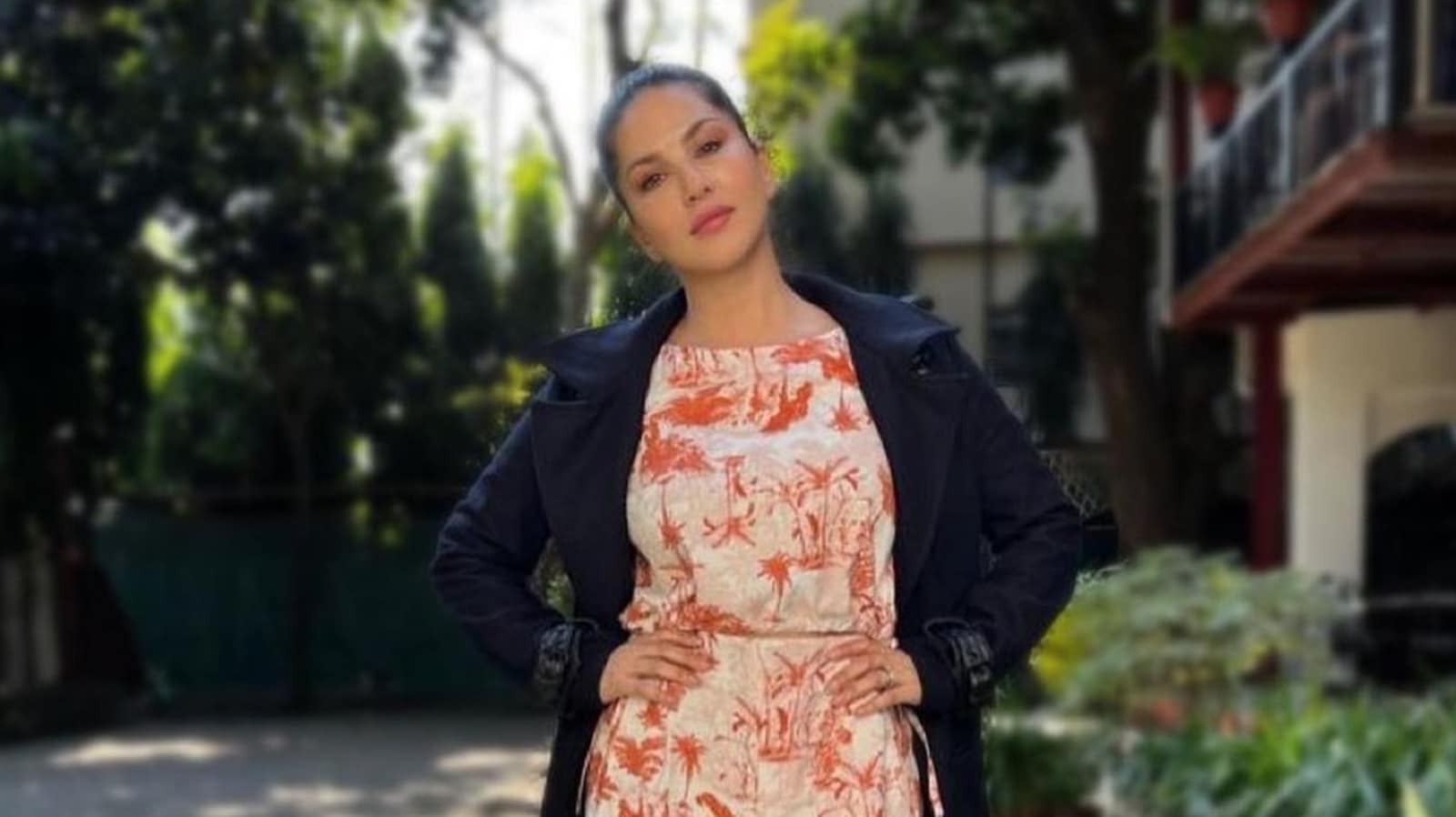 Sunny Leone says she tried to walk out of infamous 2016 TV interview, was hurt ‘nobody stopped it’ 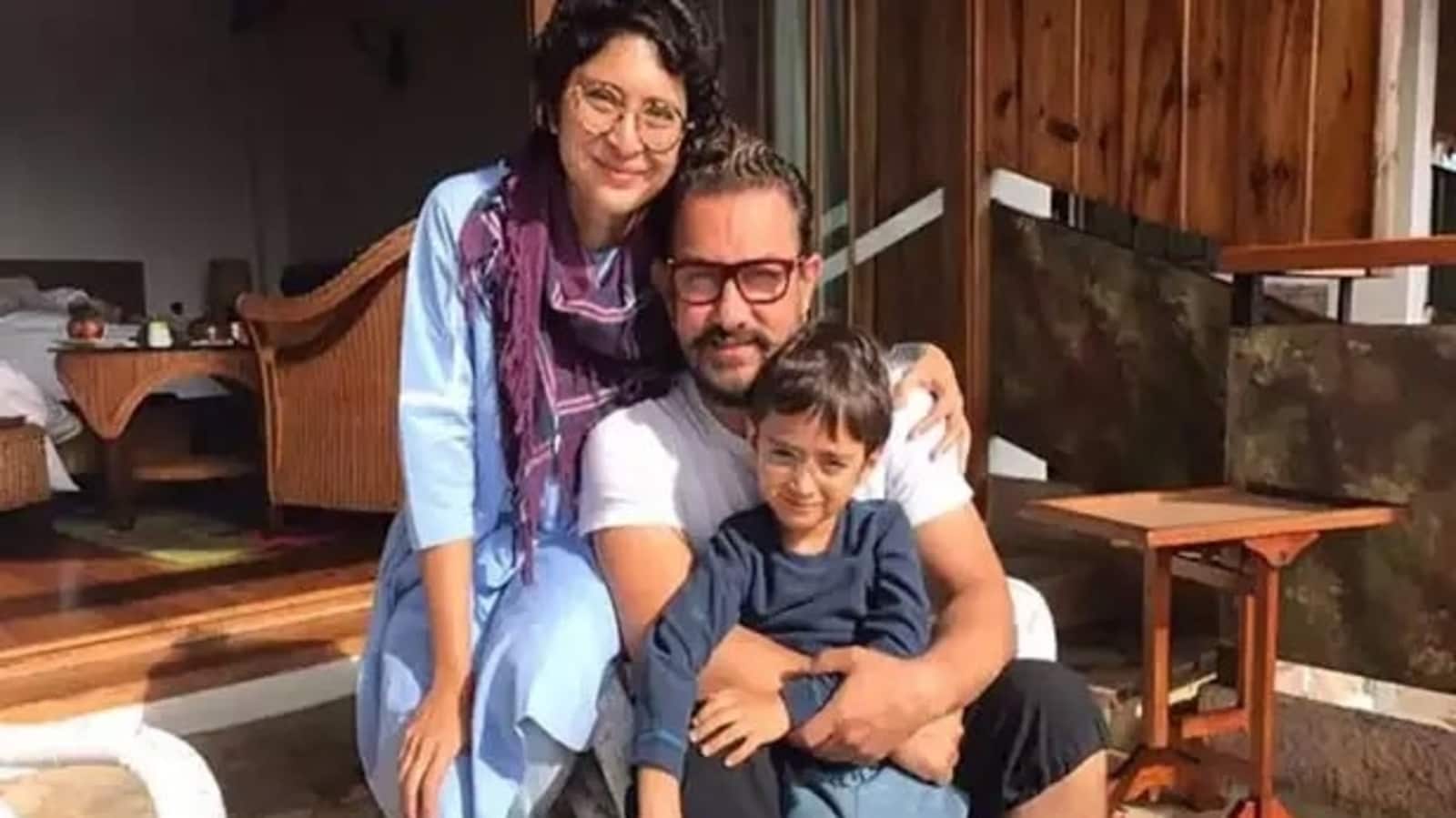 Aamir Khan admits he took Reena Dutta, Kiran Rao for granted, didn’t give time to family: ‘I forgot they were waiting’