In a 2010 interview, Abhishek Bachchan was asked if he was bothered by the fame of his father Amitabh Bachchan and wife Aishwarya Rai, and that they could ‘overshadow’ him. While Abhishek responded to the question politely with a ‘no’, actor-wife Aishwarya defended her husband and called the question ‘unfair’. Aishwarya also said she ‘absolutely despised’ the term overshadow. Also read: When Aishwarya Rai shared Jaya and Amitabh Bachchan’s reaction to her Padma Shri

Abhishek Bachchan and Aishwarya Rai have worked together in many films, before and after their 2007 wedding. In 2010, as they promoted their Mani Ratnam film Raavan, the couple gave a joint interview, where Aishwarya interrupted Abhishek, when he answered a question about his wife and father’s achievements, to share the ‘truth’ about him. She said Abhishek was ‘very, very well established’ and had carved a niche for himself in Bollywood.

During an interview with BBC, Abhishek said, “No, not at all,” when asked if he was worried about being overshadowed by Aishwarya and Amitabh Bachchan’s fame. In response to the question, Aishwarya had said, “I absolutely despise the term overshadow. I think it’s unfair that this question is posed and imposed on him (Abhishek) at each point in time because that isn’t it at all. His body of work, the kind of variety of roles… he is very, very well established and has carved a niche for himself.”

Before she apologised to Abhishek for ‘interrupting’ his answer, Aishwarya recalled facing similar questions herself that were based on perceptions and not on reality. She said, “The reason I have interrupted is because I found myself for the longest time being asked ‘So you have been a model, and you’ve been Miss World, do you find yourself only getting roles where you will be this beautiful woman?’ So it is the same way, it’s this perception that stands larger than the reality and the fact is that we are all doing very good work… I am sorry to interrupt your answer (to Abhishek)… it is the truth and truth must be said.”

Aishwarya is basking in the success of her recent Mani Ratnam’s magnum opus Ponniyin Selvan: I, which has crossed ₹500 crore worldwide, making it only the second Tamil film to do so. Abhishek was last seen in Breathe: Into The Shadows season 2. Abhishek and Aishwarya Rai married in 2007. They are parents to a daughter, Aaradhya Bachchan, who recently celebrated her 11th birthday. 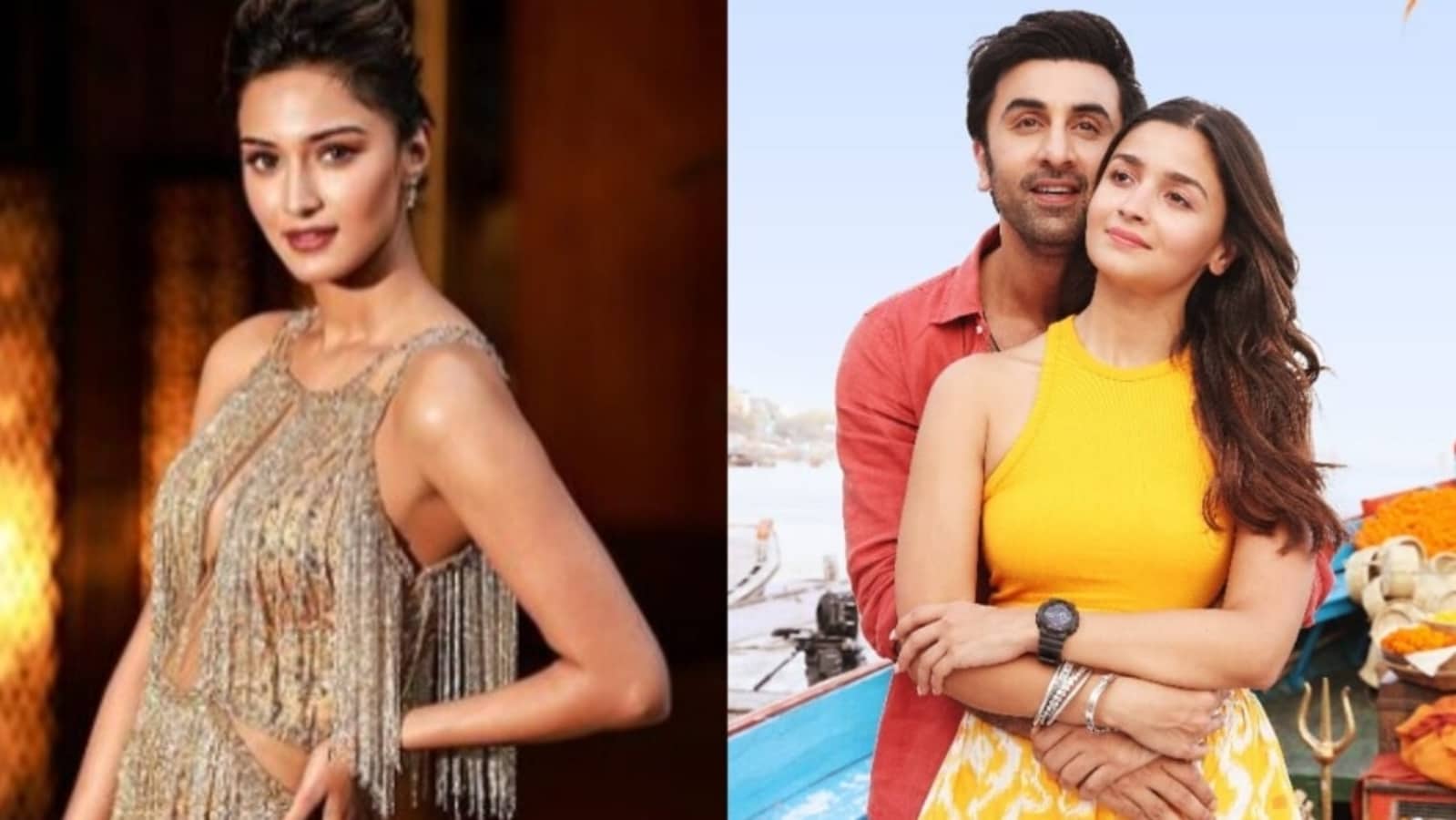 Erica Fernandes reviews Brahmastra, calls it ‘great try but not successful one’: Everyone learns from their mistakes 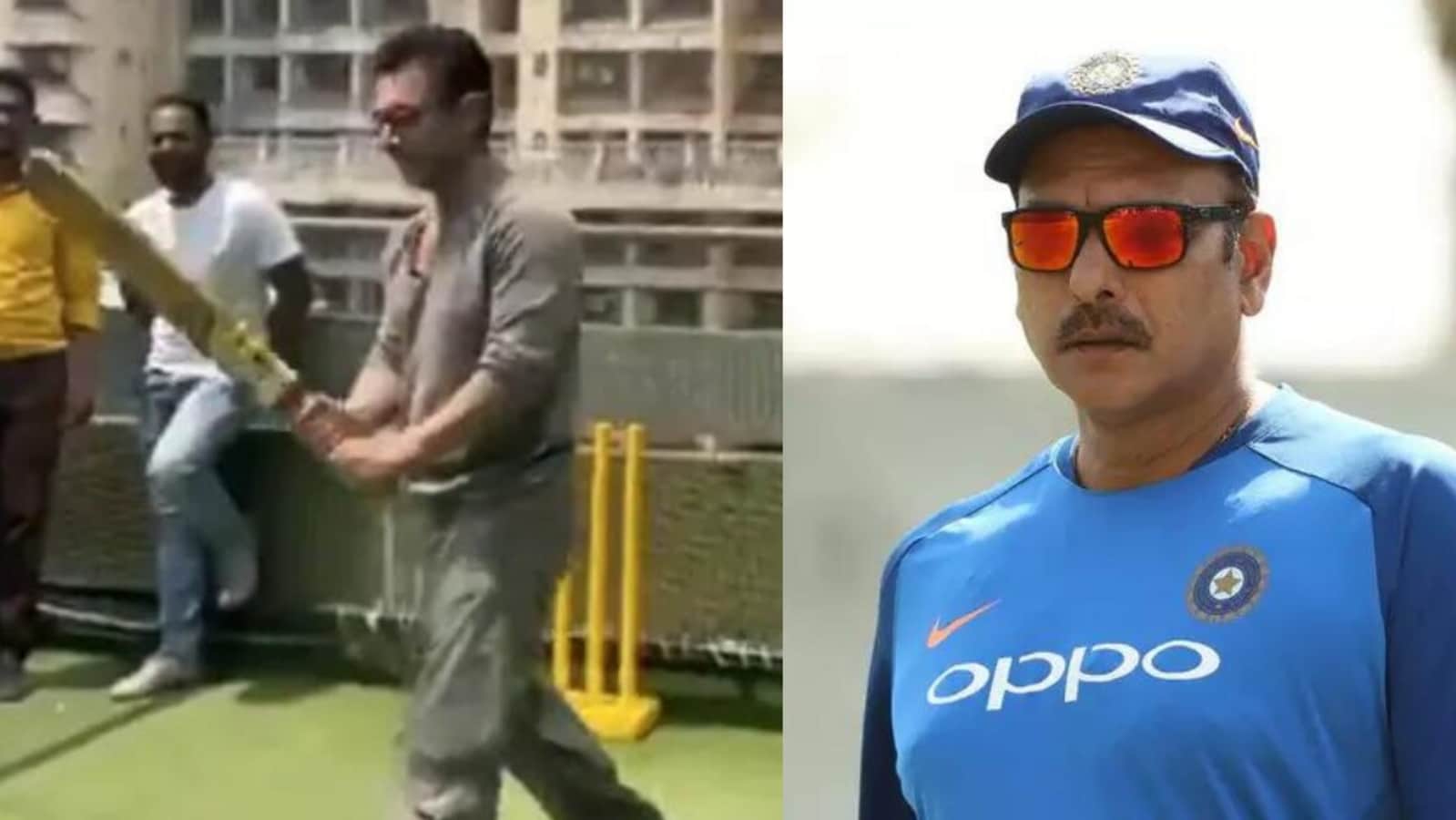 Aamir Khan gets Ravi Shastri’s approval for IPL gig on video of actor playing cricket: ‘Should get into most teams’ 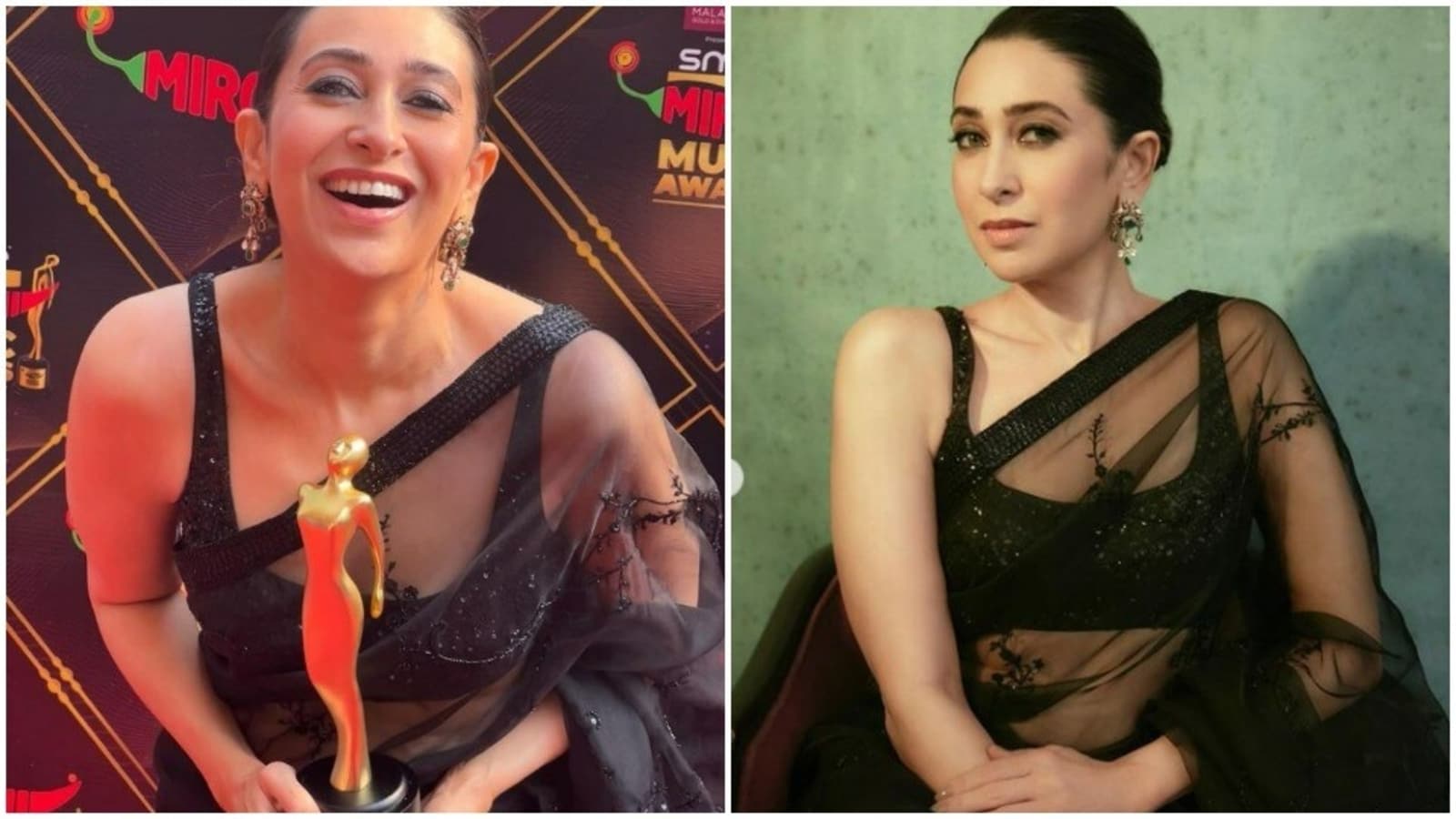