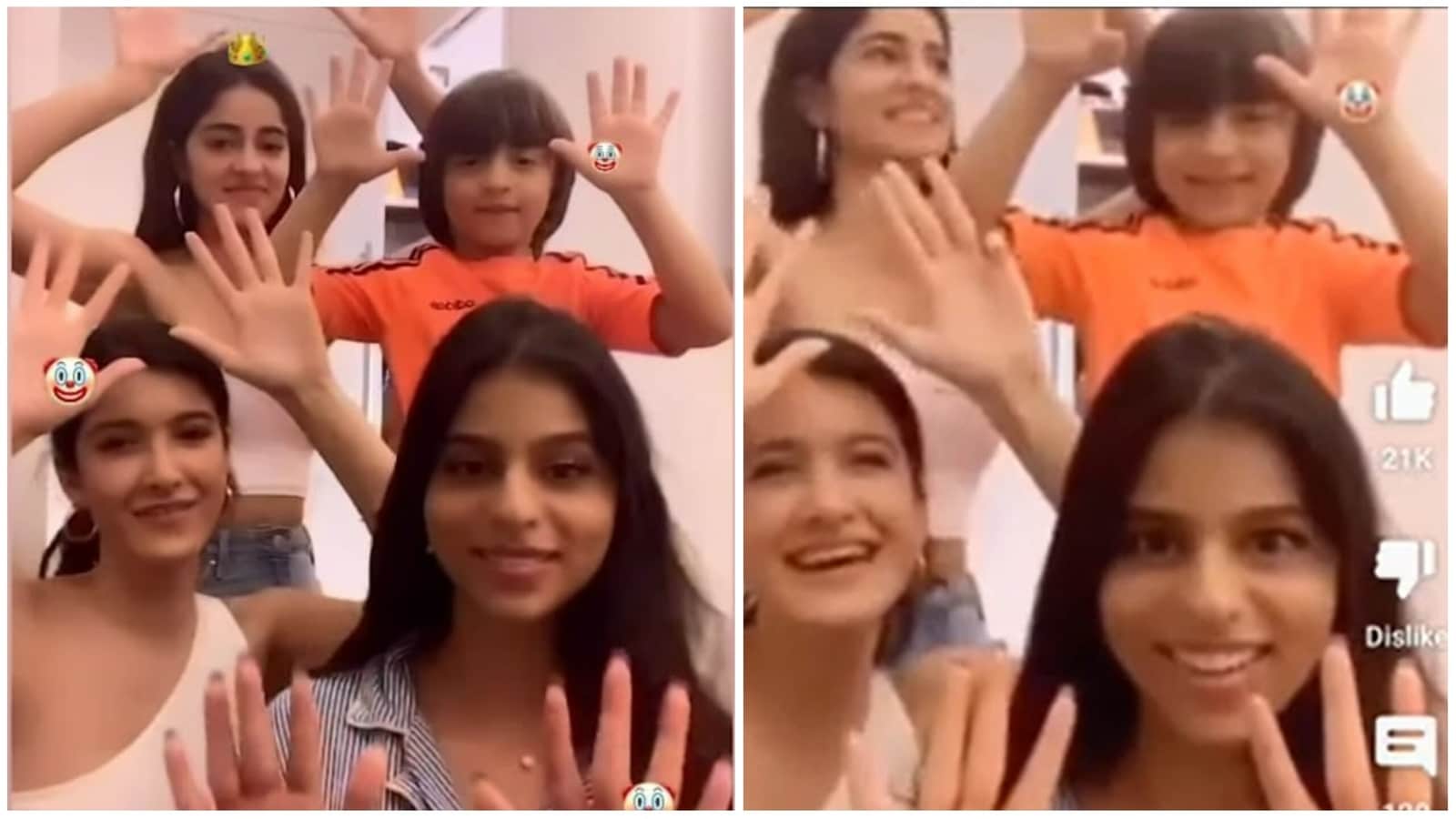 Shah Rukh Khan’s elder kids Suhana Khan and Aryan Khan are doting siblings for their nine-year-old brother AbRam Khan. Suhana once allowed AbRam to be a part of the game she was playing with her friends, Ananya Panday and Shanaya Kapoor. The old video shows AbRam answering to a question about being rejected and an amused Ananya is seen giving him a strange look. Also read: Suhana Khan catches last sunset of 2022 with younger brother AbRam on beach, share a warm hug

The old video surfaced on Reddit recently and had fans gushing over his cuteness. The video shows all of them playing an Instagram game during which a voice asks them to put a finger down if they have ever been rejected. While Suhana and Shanaya put a finger down as their confession to be rejected at least once, Abram Khan too puts a finger down just like them. Ananya, who didn’t put a finger down, is seen smiling while looking at him as he gives an answer to the question.

Reddit users too loved the video and reacted to Abram’s antics. A fan made a guess, “School teacher par crush aa gaya (he had a crush on his teacher).” Another wondered if Abram gave the answer for “AB refusing to be his granddad”. One more Reddit user wrote, “Awww his lil face so happy that he’s included!” “Ananya’s reaction to Abram is mine too,” read a comment. “Ah Abram is such a cutie,” read another.

Abram, 9, was born to Shah Rukh Khan and Gauri Khan via surrogacy. Aryan, 25, and Suhana, 22 are very protective around him.

While Ananya is already an actor, Suhana Khan and Shanaya Kapoor are gearing up for their Bollywood debut. Suhana will be seen in Zoya Akhtar’s Netflix film The Archies this year. There is however, no new update on the fate of Shanaya’s debut film, Bedhadak. It was announced by Karan Johar’s production house in March last year.

Suhana and Abram’s older brother Aryan Khan has also announced his directorial debut. He has completed writing a web series and will start its direction this year. Avneet Kaur opens up on the perks of starting out young 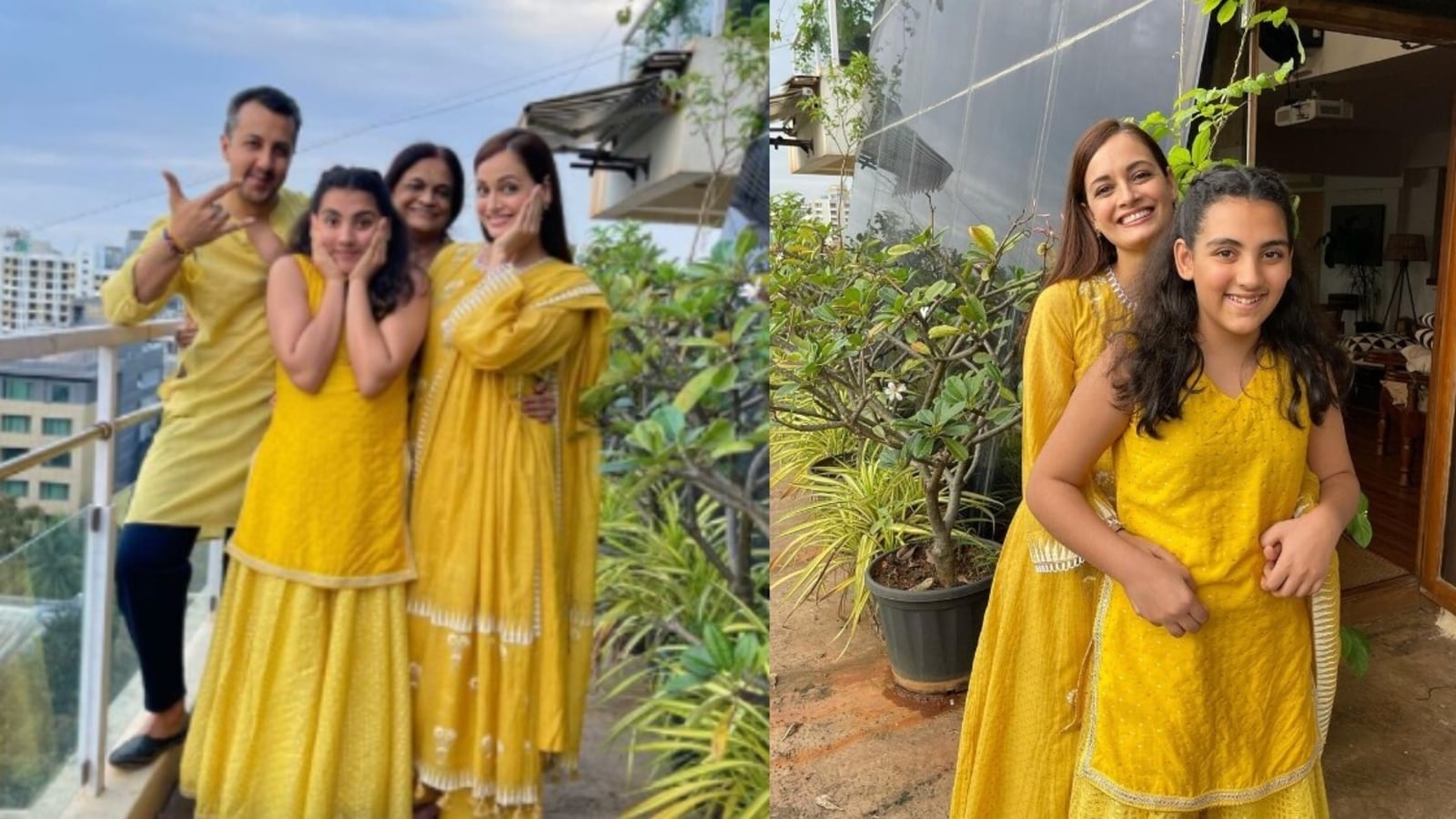 Dia Mirza shares a happy pic with stepdaughter Samaira on Daughters’ Day: ‘We are so grateful for you’ 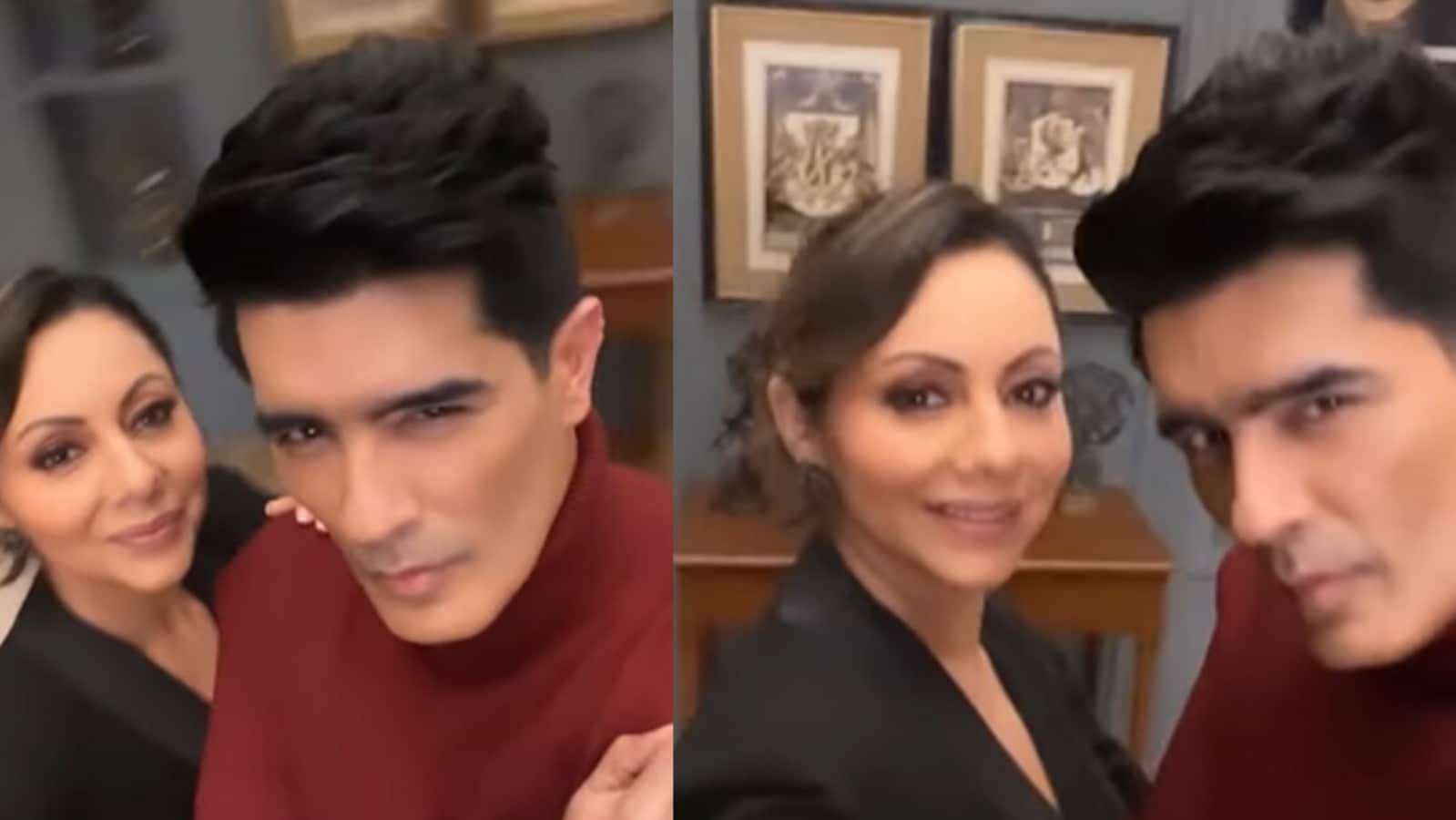