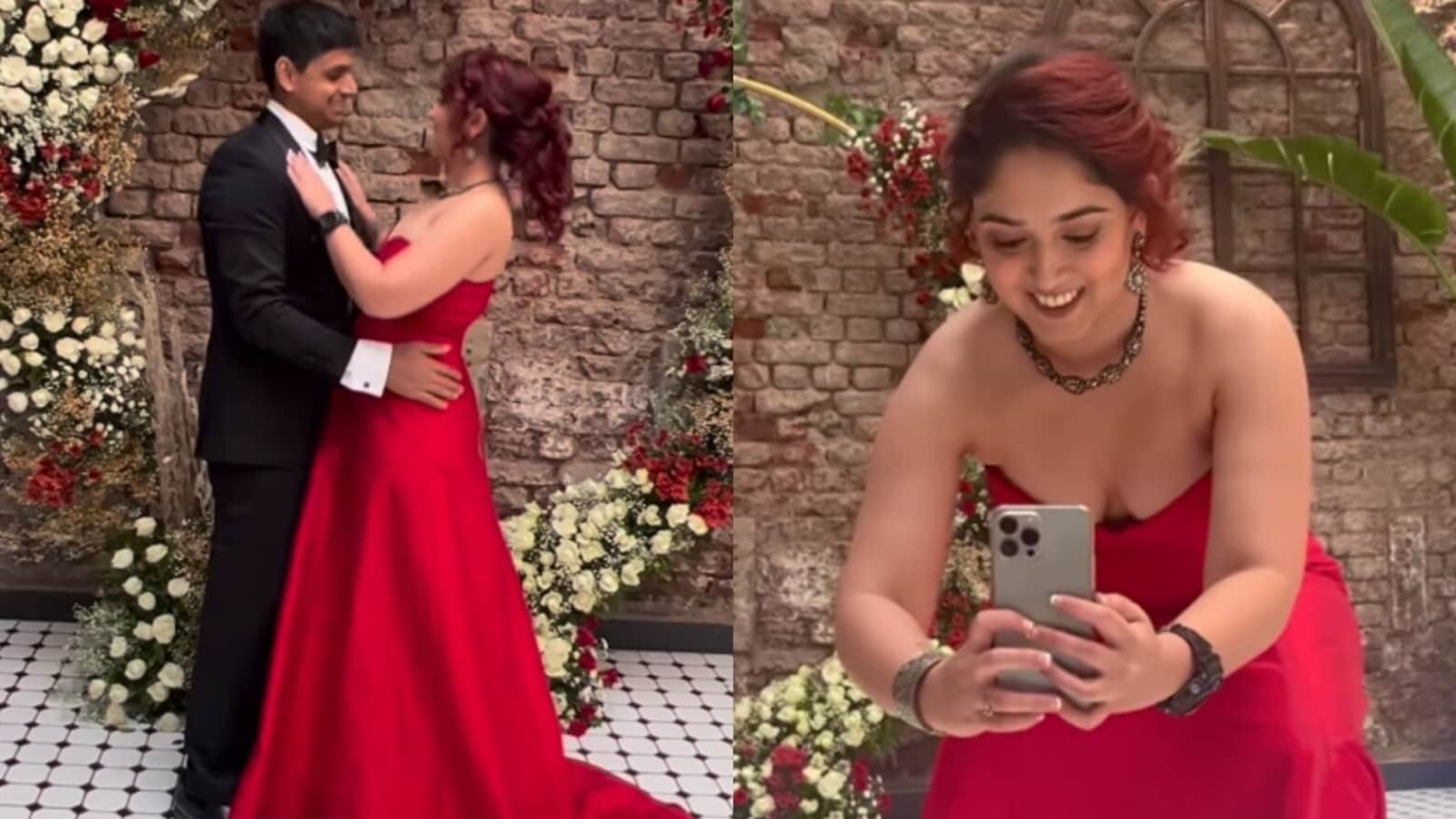 Aamir Khan’s daughter Ira Khan had a blast with her girl gang at her engagement party in Mumbai. She recently got engaged to her fiance, Nupur Shikhare. In a new video, Ira appeared clicking pictures of her friends. Also read: Aamir Khan, ex-wife Kiran Rao and son Azad jet out of Mumbai after Ira Khan’s engagement

Shared by Ira’s cousin, Zayn Marie Khan, the video takes fans inside Ira’s private ceremony. While Zayn helped Ira with her photography skills, Ira returned the favour by clicking Zayn’s photos. Their video read, “A girl gang spotted in their natural habitat defining characteristics – always ready to get into awkward squats in public (with no shame) for each other.”

Ira is Aamir’s daughter with his first wife Reena Dutta. She also made a rare appearance at the event. Aamir and Reena also share a son, Junaid Khan who is Ira’s younger brother.

Meanwhile, Ira has been dating Nupur for over two years now. He was her fitness trainer. In September 2022, Nupur went down on one knee at an athletic event to propose to her with a ring. Later, the two announced the big news with a video clip on social media and wrote together, “Popeye: She said yes (smiling face with hearts and red heart emojis). Ira: Hehe (smiling face, face with hand over mouth emojis) I said yes.”

Sharing a video from their engagement party, Ira said, “This moment. Multiple people on multiple occasions have told me that I throw really good parties. I think they give me a little too much credit. The main difference between my parties and other people parties is the guest list. The people in our lives are what make it happy and fun and quirky and so very, very wholesome Thank you for being there and allowing us to be seen in our proclamation of love for either other. Because that’s exactly what we wanted to do. Sending much joy and appreciation to you all The most [email protected]_shikharebut that’s a whole other post. Obviously.” 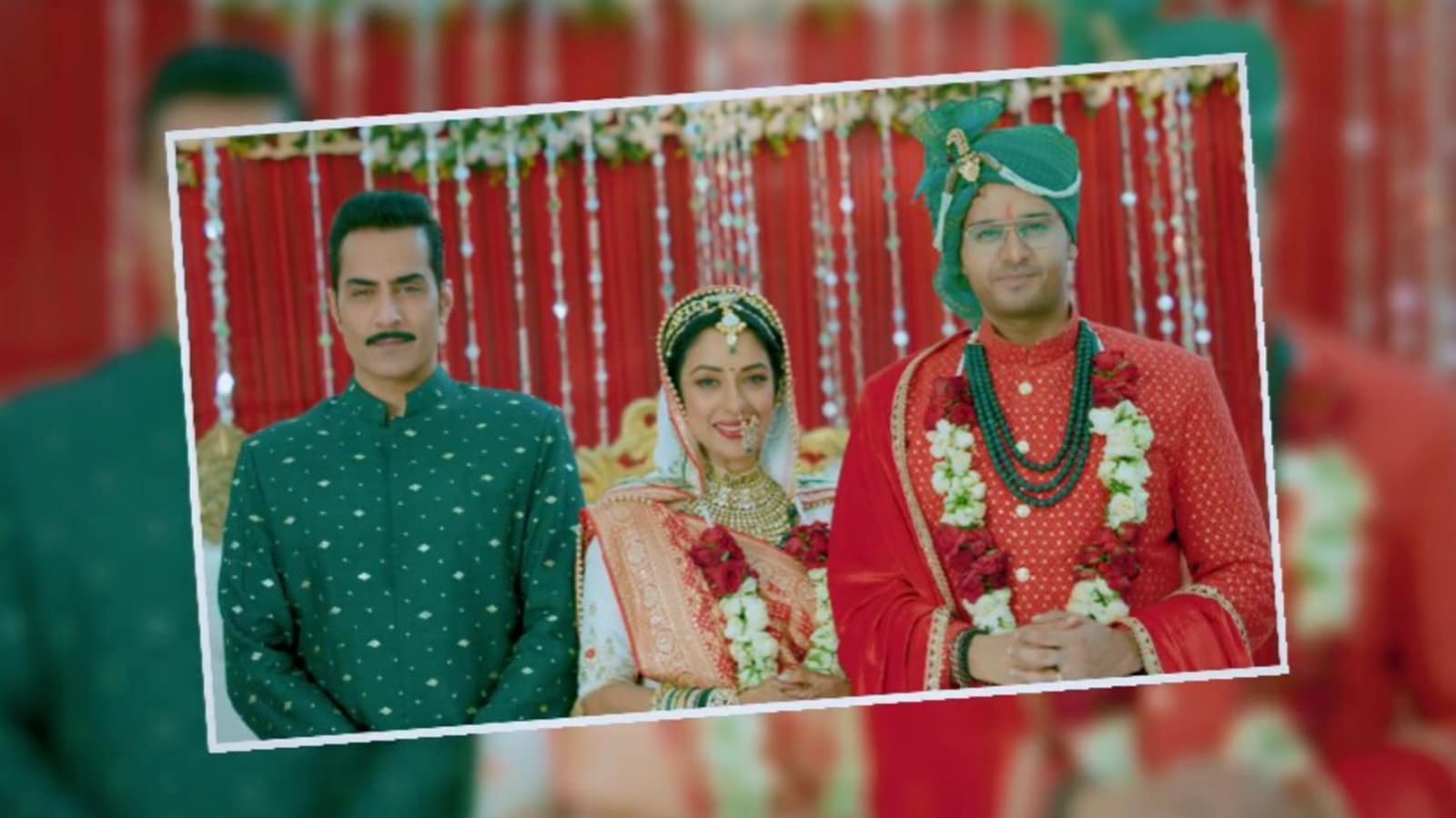 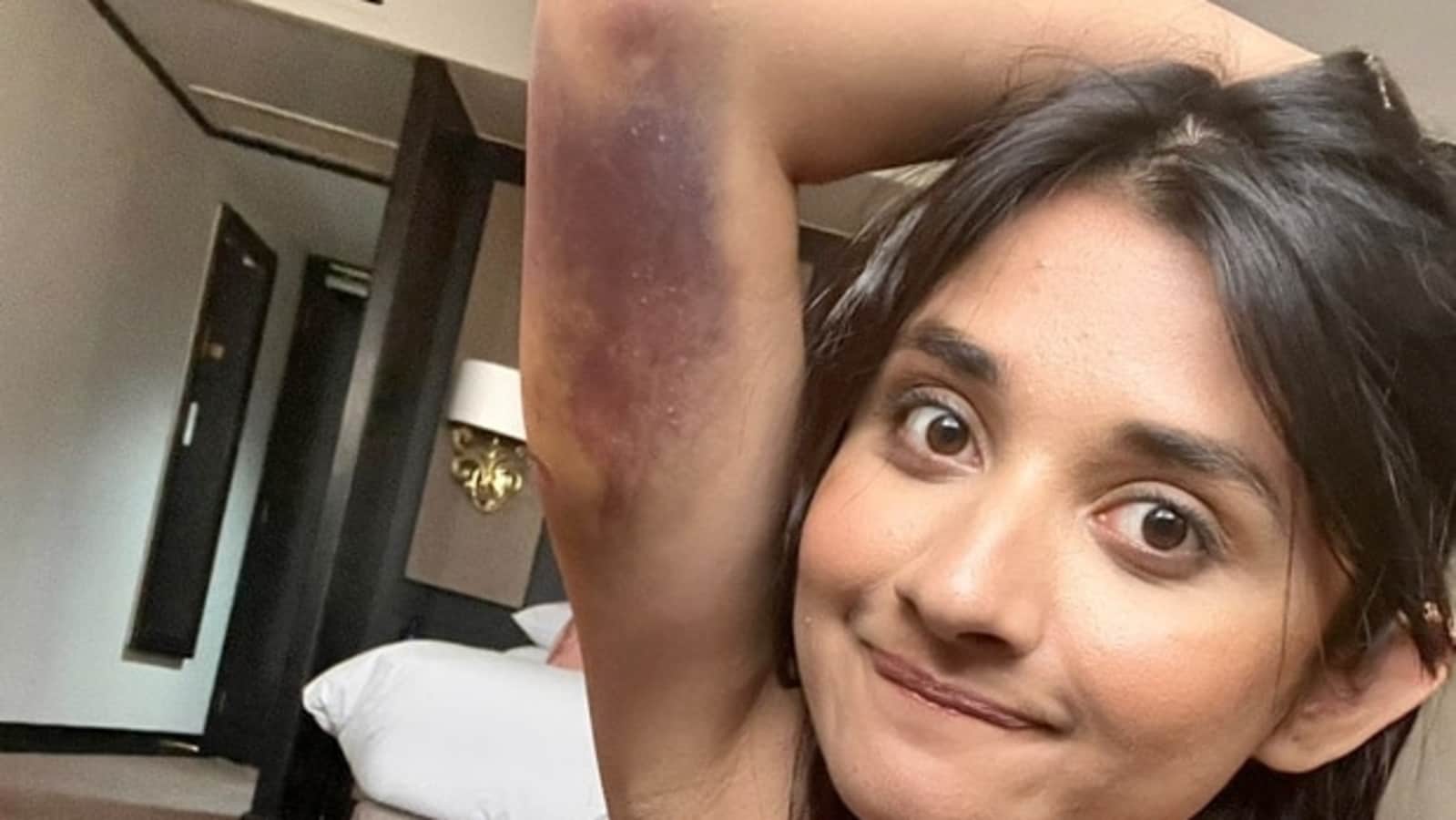