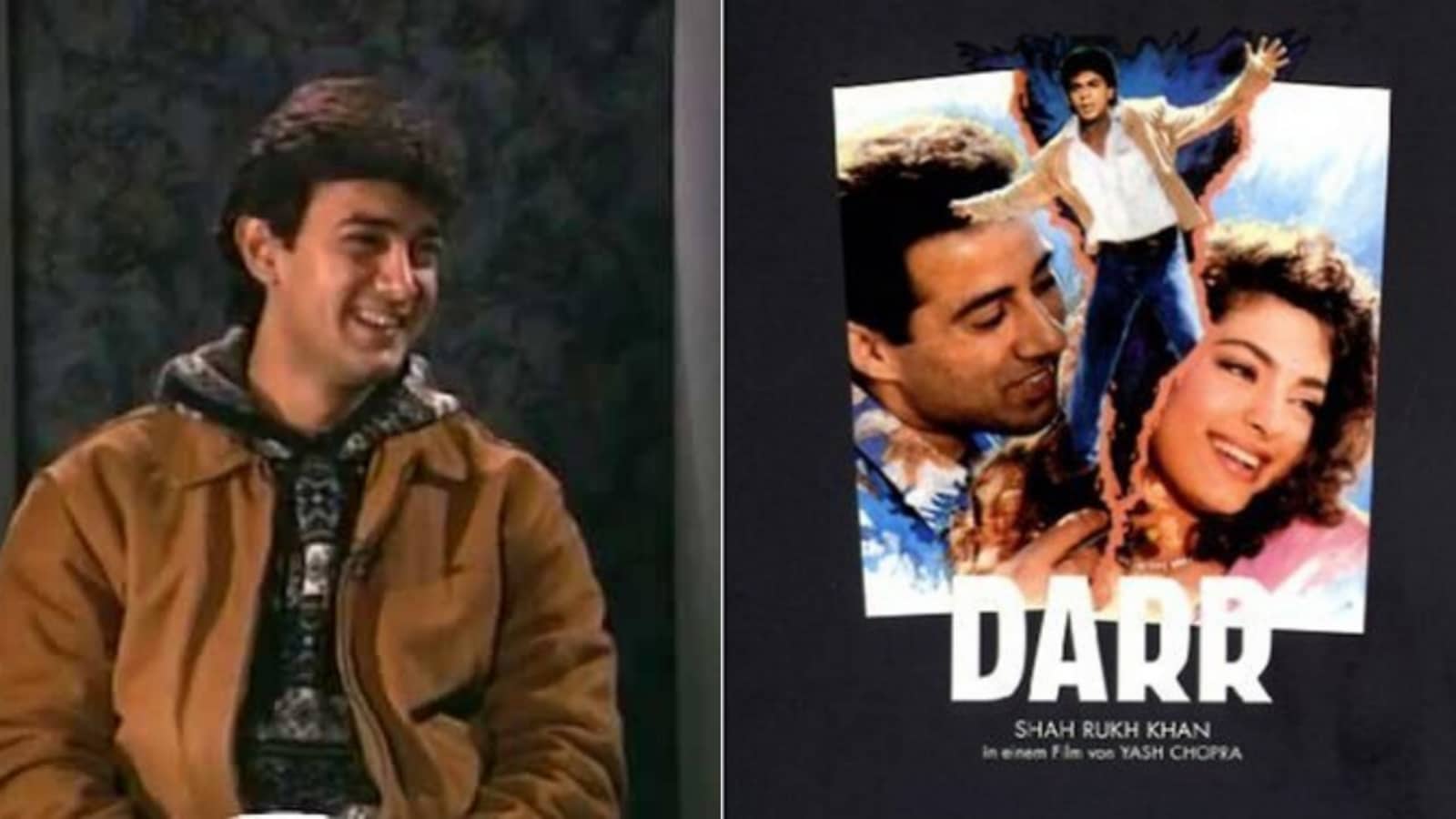 Aamir Khan was filmmaker Yash Chopra’s first choice for the 1993 film Darr. In an old interview, Aamir revealed why things didn’t work out and he was ‘removed’ from the project.

Actor Aamir Khan is known for being quite selective about the roles he picks. In an old interview, Aamir explained why he didn’t star in Yash Chopra’s hit film Darr, which released in 1993.

Aamir, who supposed to be the part of the film, was replaced by Shah Rukh Khan. In an old interview, Aamir revealed why he was ‘removed’ from the project. Aamir said, “Story mujhe behad pasand thi or role bhi mujhe pasand tha (I really liked the story and the role). Yash ji is definitely a very good director. I have done Parampara with him and I was also very keen to work with him.”

He explained that he lost out on the project because of one of his work principles: “Lekin mera ek principle hai, aap ye principle kahein ya policy kahein, jab mein koi bhi film karta hun jismein two heroes ho, ya ek se zyada hero ho, toh mein director se request karta hun ki woh humein sath bitha ke kahani sunayein. Which I am not sure is right or wrong but mein yeh policy follow karta hun (I have a principle that whenever I do a film with more than one hero, I request the director to do a joint narration. I am not sure if this is wrong or right but I follow this policy).”

He added, “Jaise jab Andaz Apna Apna jab bann rahi thi tabb Raj ne mujhe aur Salman ko sath mein bitha kar kahani sunai thi, dono ke roles sunaye they, taaki hum dono satisfied ho humare roles ke sath jisse aage ja ke kuch problem na ho (Like in Andaz Apna Apna, Rajkumar Santoshi narrated the story to me and Salman, so that both of us do not have any issues with our roles). This is how I like to work.”

Read More: When Aamir Khan ‘would come home and cry’: ‘My career was sinking, I was called one-film wonder’

After Aamir was out of the project, Shah Rukh Khan took up the role of Rahul Mehra in the film. The film also starred actors Sunny Deol and Juhi Chawla. Darr grossed ₹21.31 crore worldwide at that time. 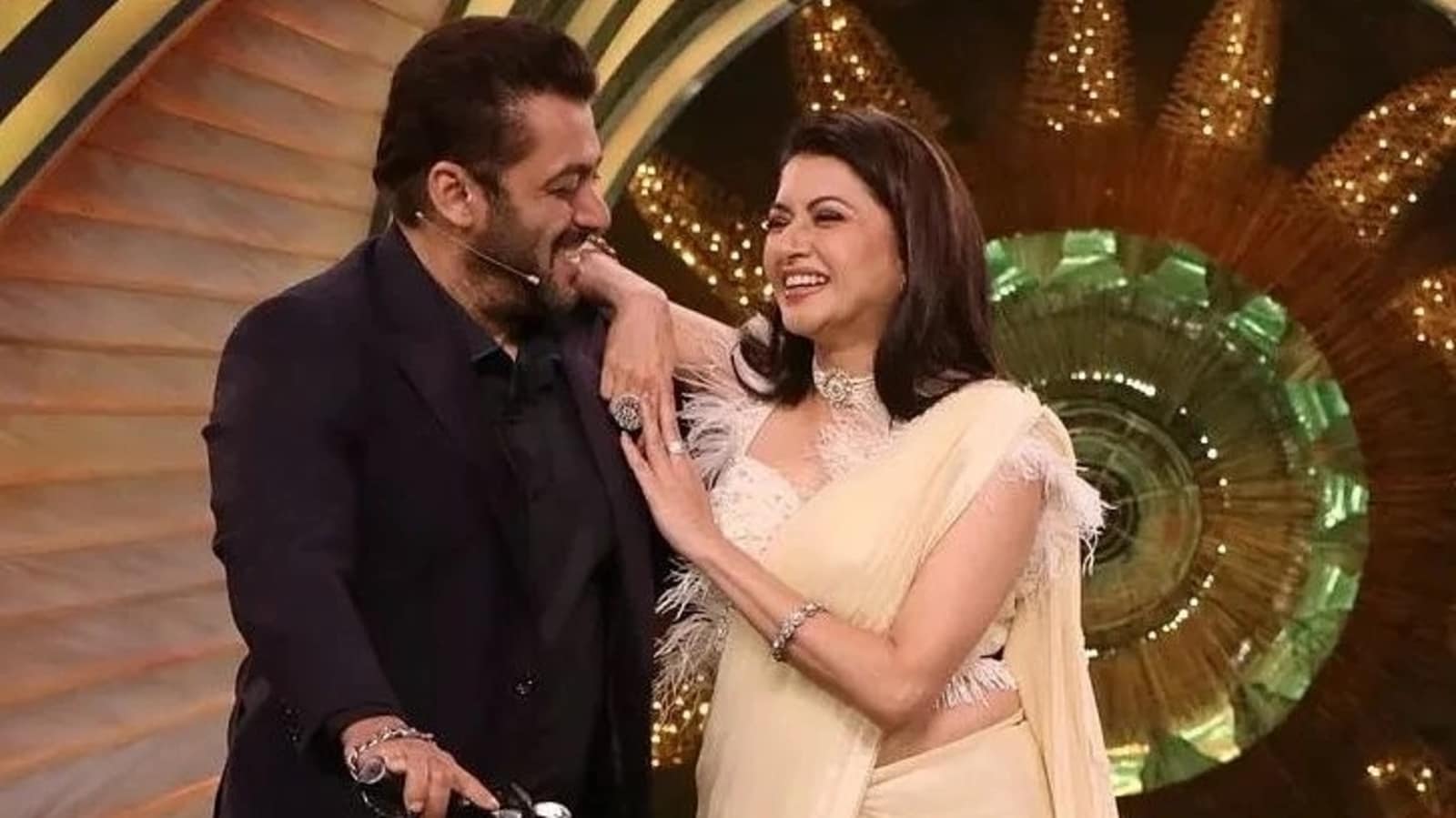 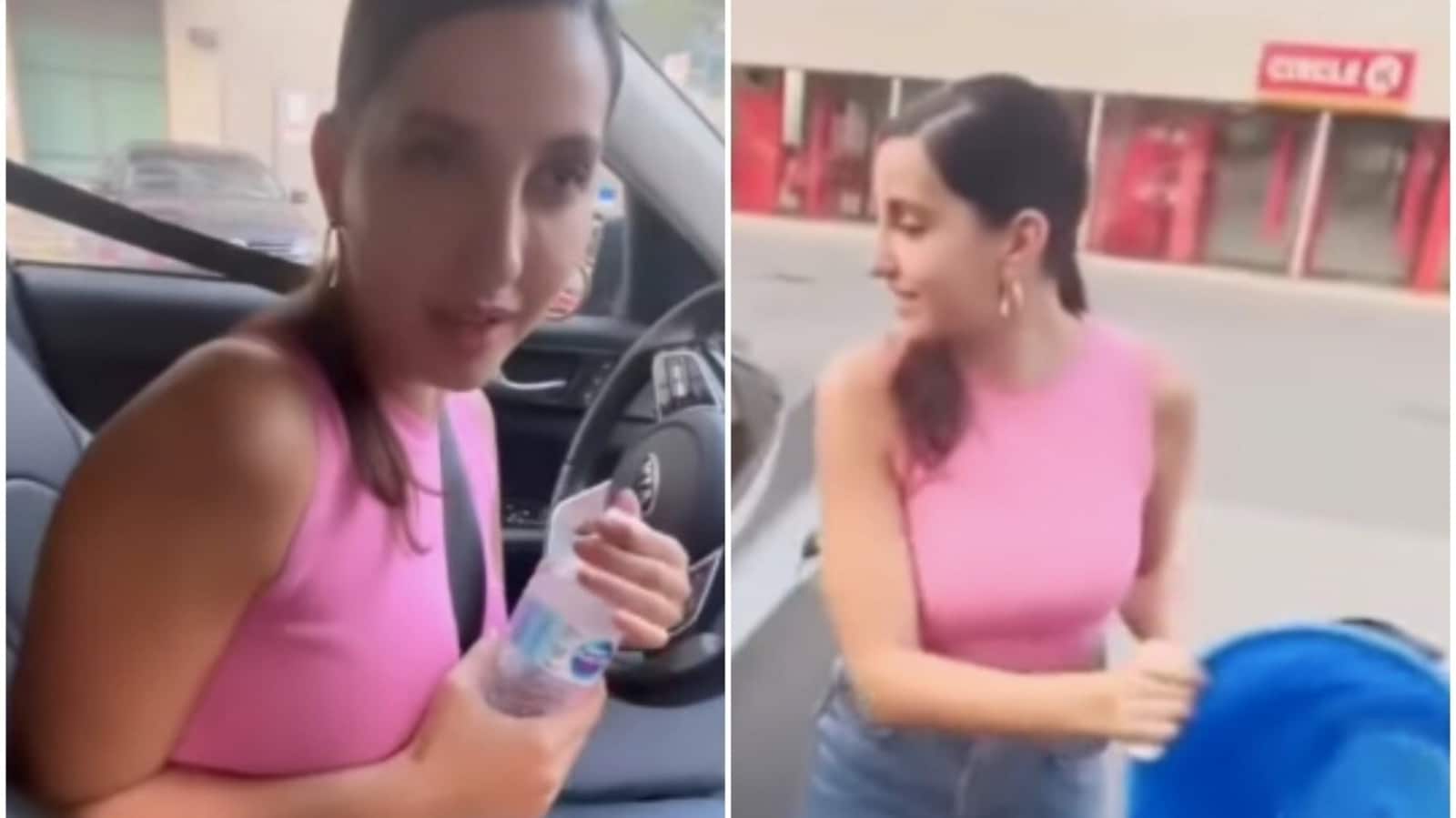 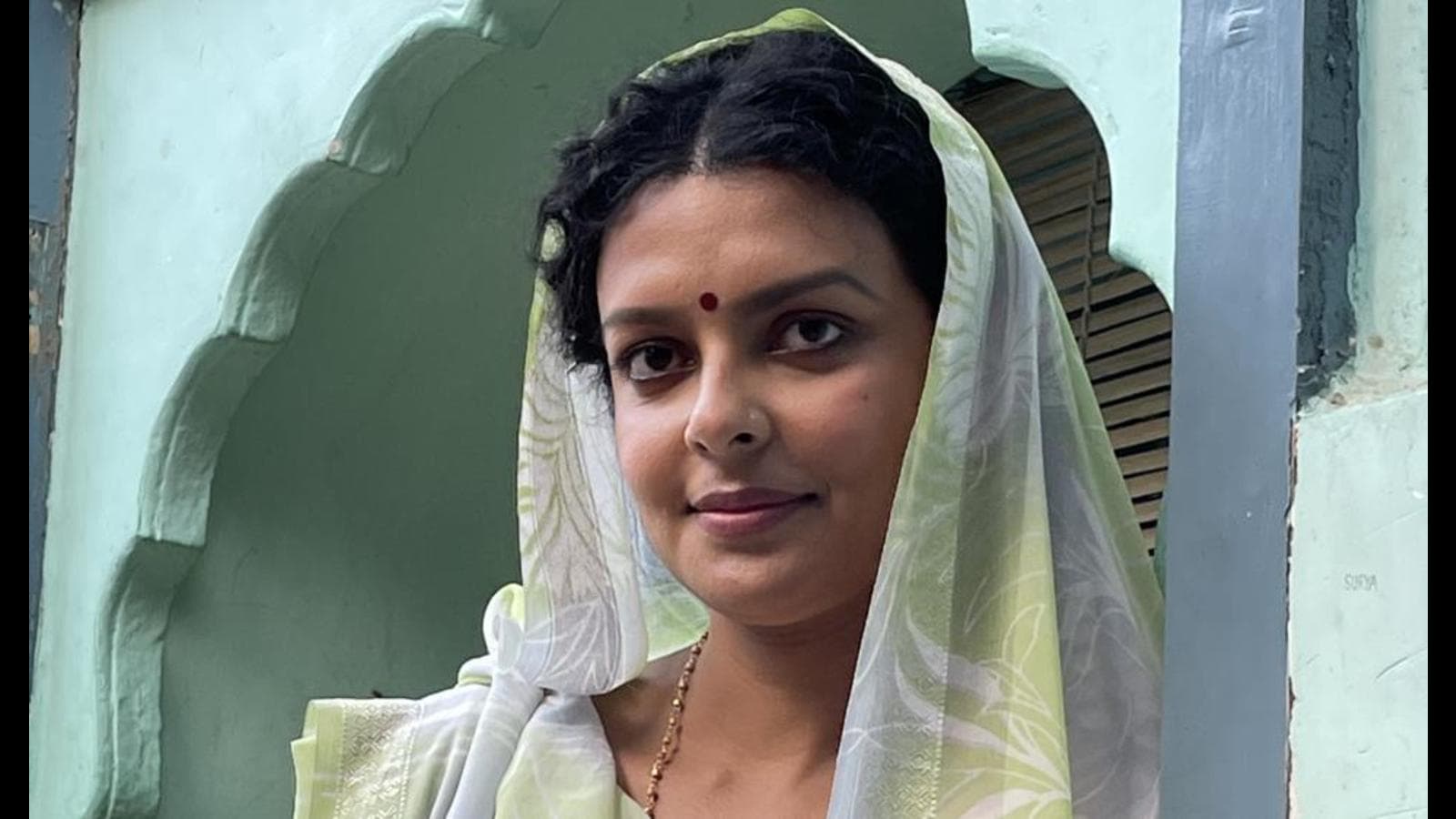 I’m in no hurry to take up work: Bidita Bag