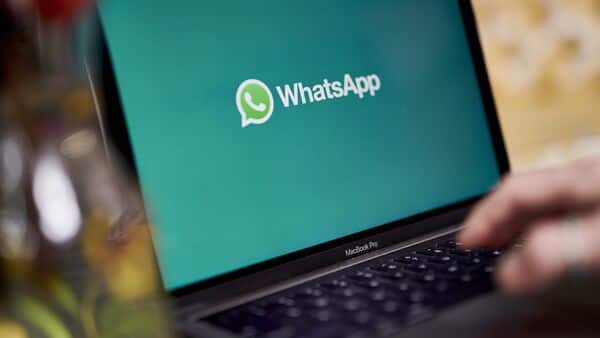 Among its latest slew of updates, instant messaging app WhatsApp has announced that it has decided to include an option of letting users hide their ‘last seen’ from particular users, in the most recent update of the iOS app. Turning off the ‘last seen’ status is a privacy option allowing users to select whether or not to let their contacts know since they last used the app.

WhatsApp could limit who may view your status to only your contacts for a long now. The function can be turned off entirely, but you won’t be able to view your contacts’ most recent sightings or the ‘read’ status with blue ticks in that case. However, users will be able to prohibit particular people from seeing information when the new feature update is implemented, as per Mashable report.

WABetaInfo informed that, “WhatsApp iOS beta version 22.9.0.70, introduces a unique ‘My Contacts Except’ choice to the ‘Last Seen’ section of the app’s privacy controls. To utilize the function, go to settings > privacy > Last seen > My Contact list, and enter the names you want to add from whom you want to hide your ‘last seen’ status.”

It is important to note that WhatsApp is introducing more detailed privacy restrictions for both profile images and ‘About’ sections. Furthermore, the ‘last seen except…’ function is now in beta testing on both Android and iOS, and it won’t be long until it’s available for everyone on WhatsApp. 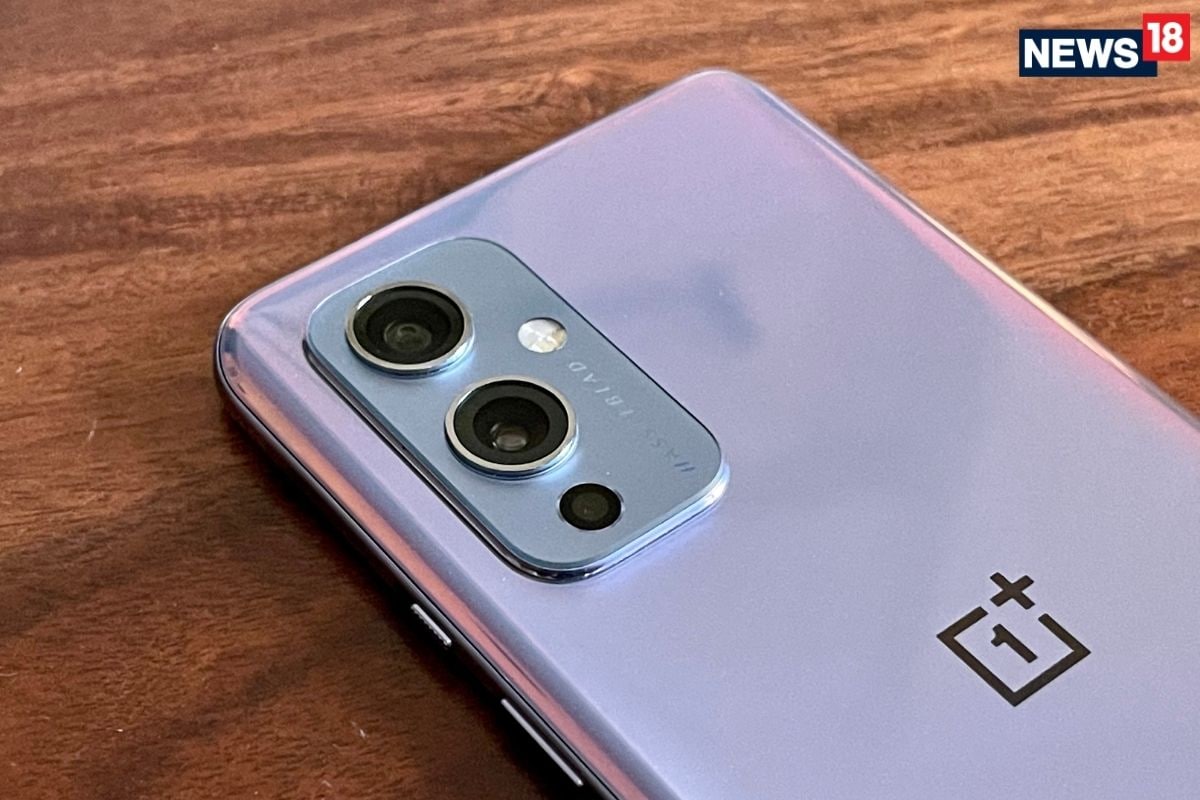 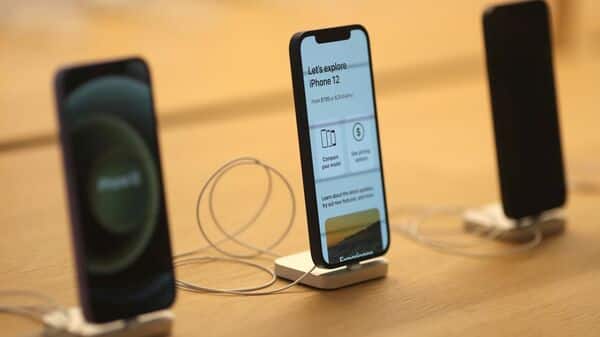