Instant messaging giant WhatsApp is set to launch the ‘Rection feature’ for all its users on Friday. The big update on WhatApp come almost two weeks after the Meta CEO Mark Zuckerberg announced this new feature on his official Facebook account.

Zuckerberg had said that WhatsApp will be including more ‘expressions’ to help with thanks and appreciation.

Last month, WhatsApp informed that it will be rolling out numerous features for its users, including ‘Community’, and changes in ‘voice call’. The Facebook-backed app has already rolled out the voice call feature, but the Community feature is still under development.

Talking about the latest up-gradation on the WhatsApp app, the ‘Reaction’ feature will make it easier for users to send emojis to single messages. Until now, a user had to type an emoji to react to a message. However, from today it will be done instantly by just tapping and holding the message you want to react to.

WhatsApp reaction feature: How it works

step 2: Press and hold the message you want to react to

Step 3: The app will show six different emojis to react

Step 4: Drag your thump to the desired emoji and leave it

Step 5: Your reaction will appear on that message instantly. 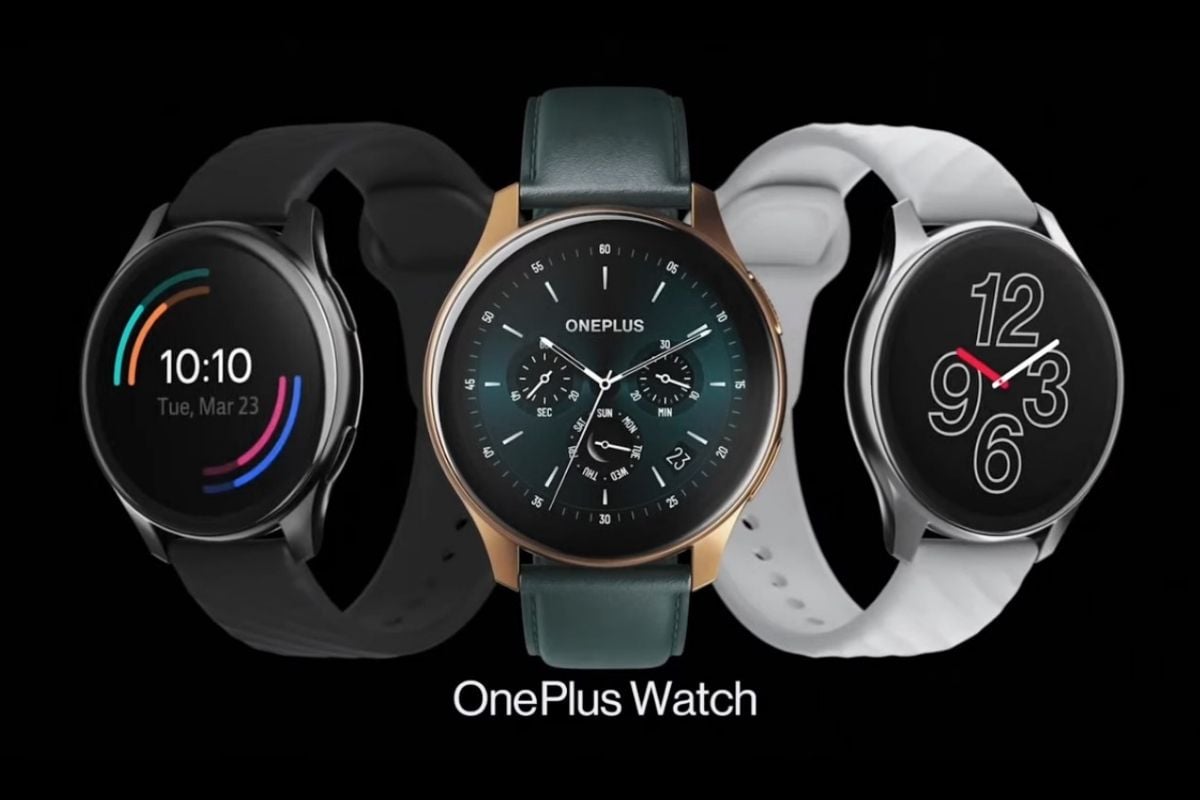 OnePlus Watch Could Get Always on Display Feature, If Only Users Ask For It 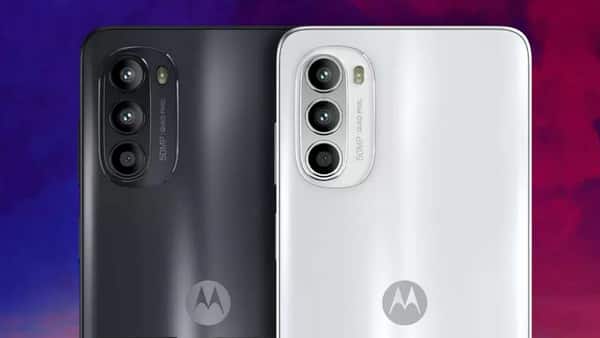