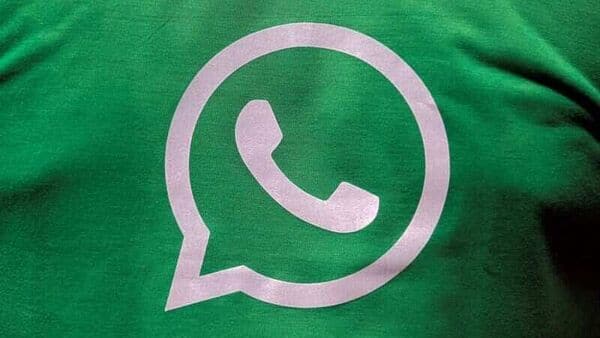 WhatsApp is now working to generate rich link previews when sharing a link to the text status update. This will surely help both sender and receiver to check the previews before opening or reading the message entirely. Currently, the testing has been done on the iOS platform but could also be rolled out to Android users as well. On WhatsApp beta for Android, there is already a preview when sharing a link to text status updates, but it is not a rich preview.

“WhatsApp is generating a rich preview by adding more details to the shared link. WhatsApp is planning to release better link previews in the future. WhatsApp will surely bring the same feature on WhatsApp beta for Android and Desktop as well at a later date,” noticed WABetaInfo.

In other updates, WhatsApp has been found out working on adjusting the status update page with minor changes. The WhatsApp tracker, WABetaInfo found that the company has removed the emoji, text and the background colour options from the footer of the status update page and brought them to the right top corner of the page. This does not affect users at all but some of you may find it unusual while spotting it first.

The second update is related to the disappearing WhatsApp messages. After developing a feature that lets people set multiple chats to disappear at once (available at a later date), WhatsApp is now working on a new introduction to disappearing messages to be released in a future update. 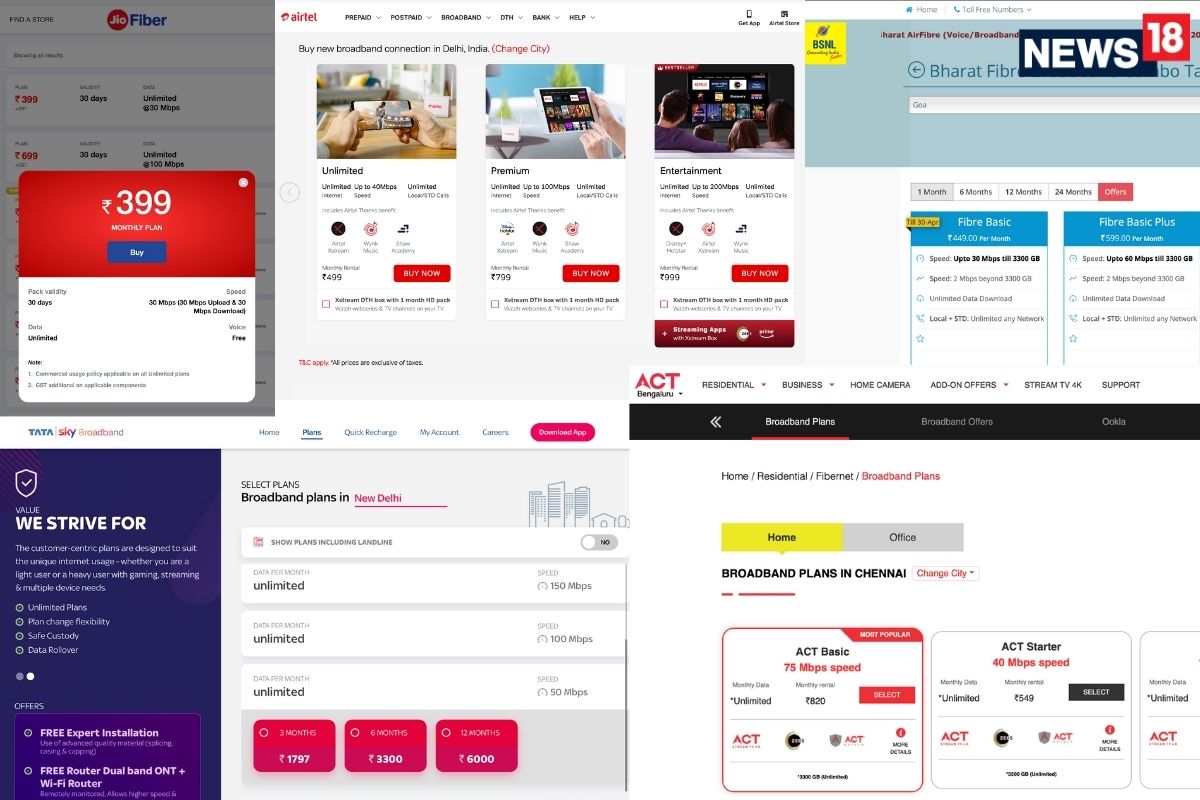 Cheapest Broadband For Your Home From Reliance Jio, Airtel And More From Rs 399