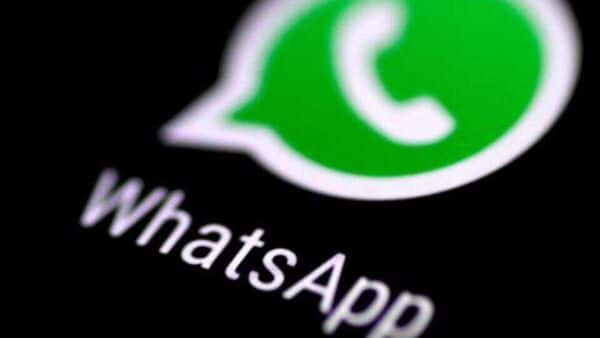 Meta-owned WhatsApp is one of the most popular instant messaging platforms. Over the years, the company has added new features to the app to improve its user experience. Now, WhatsApp is reportedly releasing the Do Not Disturb mode support for missed calls. According to a report by WaBetaInfo, the feature is rolling out to some beta testers via the WhatsApp beta available within the Play Store.

The report also shares a screenshot of how the feature will look like. Once rolled out, users will see a new label “Silenced by Do Not Disturb” in the calls list. The report adds that this information will only be available for the receiver. The caller will not know that you missed the call due to the do not disturb mode enabled on your phone, it says.

WhatsApp is working to bring a host of new features. This include the ability to automatically mute large group chats, ability to open the chat with your own phone number right within your contacts list, ability to generate rich link previews for links shared via Status and more.

Recently, the messaging app rolled out Communities features to its users across the world. WhatsApp Communities clubs various groups together to organize and manage their conversations efficiently. According to the company, the Communities feature is a major update to how people will be able to connect on WhatsApp in the groups. Communities like neighborhoods, parents at a school, and workplaces can now connect multiple groups together under one umbrella to organize group conversations on WhatsApp, states the messaging platform. 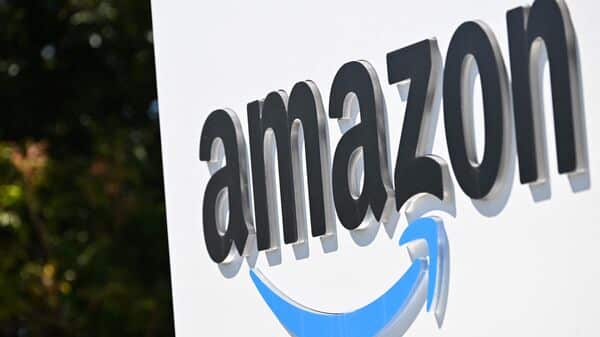 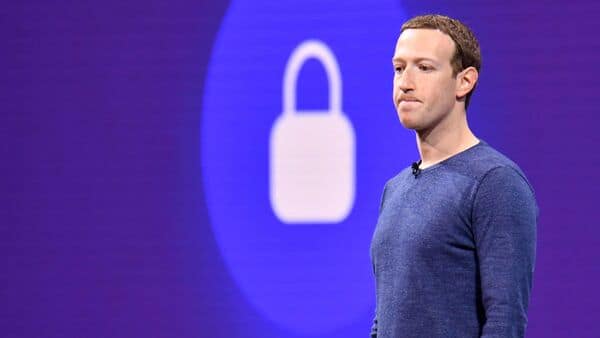 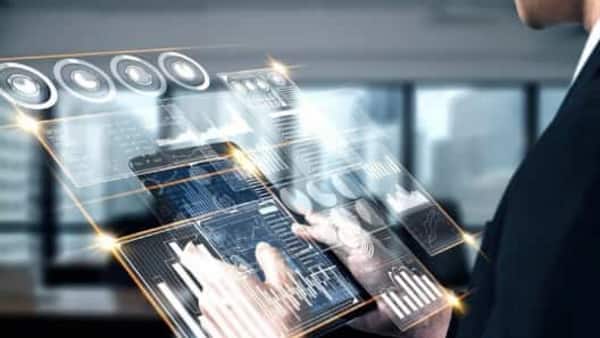