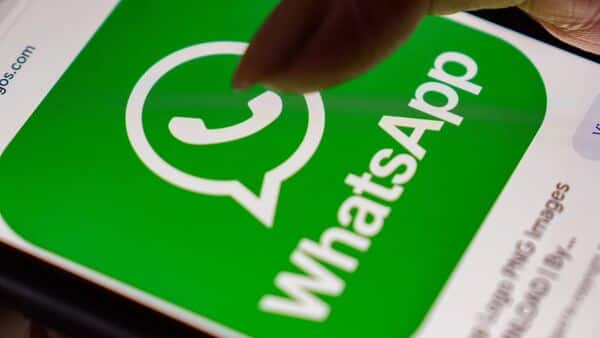 WhatsApp, a Meta owned instant messaging platform, now allows its beta users to connect their accounts with another handset and an Android tablet.

As per a report by GSM Arena, the new buddy mode helps users to enable and attach a secondary smartphone to their primary account. This has been included in the most recent WhatsApp beta for Android version 2.22.24.18, says the report.

WhatsApp users can link up to four Android handsets to their primary account, providing them access to all of WhatsApp’s standard features which includes message encryption.

Moreover, the report from GSM Arena suggests that beta users of the service can activate Companion mode now by opting ‘Link a device’ from the dropdown menu under the settings menu on the registration screen.

Notably, so far, only a limited number of beta users are using this feature, but a wider distribution of this update is expected soon. In fact, the most recent WhatsApp beta for Android now comprises a link feature for Android tablets.

At this moment, a limited number of beta testers have the access to test this feature. This can be found in the linked devices beta option under the devices part of the setting option. To complete the process, a simple QR code scanning will be required.

According to GSM Arena, WhatsApp plans to make the new companion and link to tablet features available to more users.

Meanwhile, as per a report, WhatsApp is also testing a beta version for the reduction of notification overload on user accounts by automatically muting the group notification alerts which exceed a certain number of members and categorically, could be a large group. To recall, the instant messaging app has recently increased its group chat participants limit from 256 to 1,024 members to bring more business and make the platform popular for official works. The move of reducing the notification overload could be a move to help the recent development.

As per a report by WABetaInfo, WhatsApp released its beta version 2.22.23.9. This version comes with a new feature where groups with over 256 participants are automatically muted by default. Reportedly, the automatic trigger will apply to groups which have already crossed the 256-member limit at the time of user joining any specific group. Virtual workouts, real sweat: Exercising in the metaverse with the meta quest 2 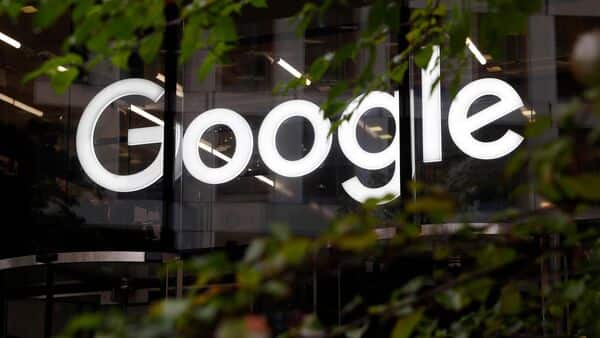 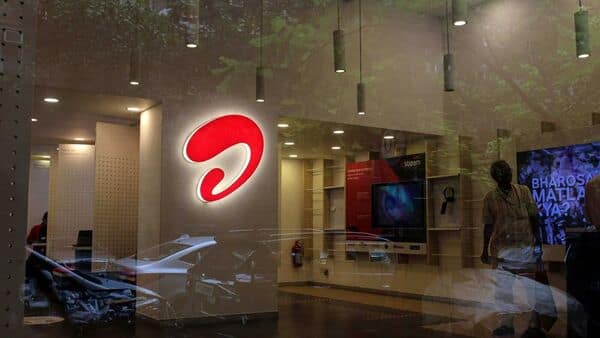