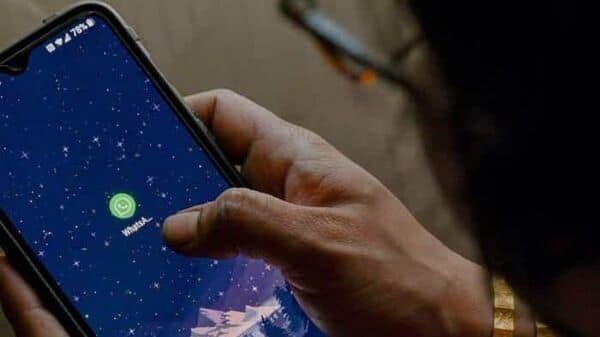 WhatsApp and Messenger would drive the company’s next wave of sales growth, Meta Platforms Inc Chief Executive Mark Zuckerberg told employees as he sought to assuage concerns about Meta’s finances after its first mass layoffs.

Zuckerberg, addressing pointed questions at a company-wide meeting a week after Meta said it would lay off 11,000 workers, described the pair of messaging apps as being “very early in monetizing” compared to its advertising juggernauts Facebook and Instagram, according to remarks heard by Reuters.

On Wednesday, the company announced that it will let go of 13 per cent of its workforce, or more than 11,000 employees, as part of a plan to reduce costs at the social-media platform. Zuckerberg said that he is ‘sorry’ and took accountability for these decisions. Meta’s job reductions will be the first in the company’s 18-year history.

“We talk a lot about the very long-term opportunities like the metaverse, but the reality is that business messaging is probably going to be the next major pillar of our business as we work to monetize WhatsApp and Messenger more,” he said.

Meta enables some consumers to speak and transact with merchants through the chat apps, including a new feature announced Thursday in Brazil.

Zuckerberg’s comments there reflect a shift in tone and emphasis after focusing heavily on extended reality hardware and software investments since announcing a long-term ambition to build out an immersive metaverse last year.

Investors have questioned the wisdom of that decision as Meta’s core advertising business has struggled this year, more than halving its stock price.

In his remarks to employees, Zuckerberg played down how much the company was spending in Reality Labs, the unit responsible for its metaverse investments.

People were Meta’s biggest expense, followed by capital expenditure, the vast majority of which went to infrastructure to support its suite of social media apps, he said. About 20% of Meta’s budget was going to Reality Labs.

Within Reality Labs, the unit was spending over half of its budget on augmented reality (AR), with smart glasses products continuing to emerge “over the next few years” and some “truly great” AR glasses later in the decade, Zuckerberg said.

“This is in some ways is the most challenging work … but I also think it’s the most valuable potential part of the work over time,” he said.

About 40% of Reality Labs’ budget went toward virtual reality, while about 10% was spent on futuristic social platforms such as the virtual world it calls Horizon.

Bosworth said he was wary of developing “industrial applications” for the devices, describing that as “niche,” and wanted to stay focused on building for a broad audience.

(With inputs from Reuters) 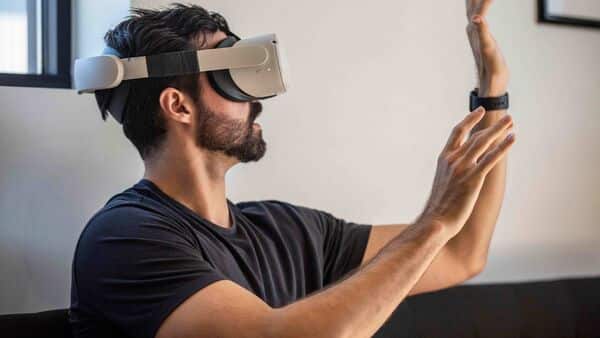 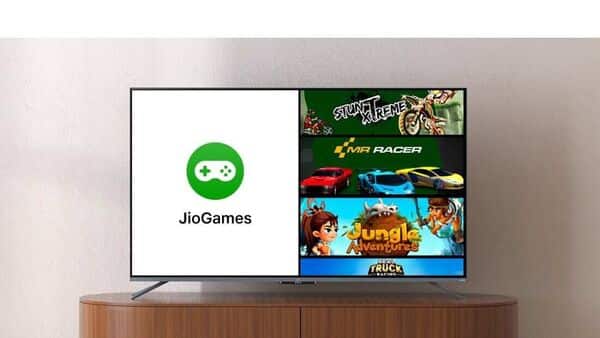 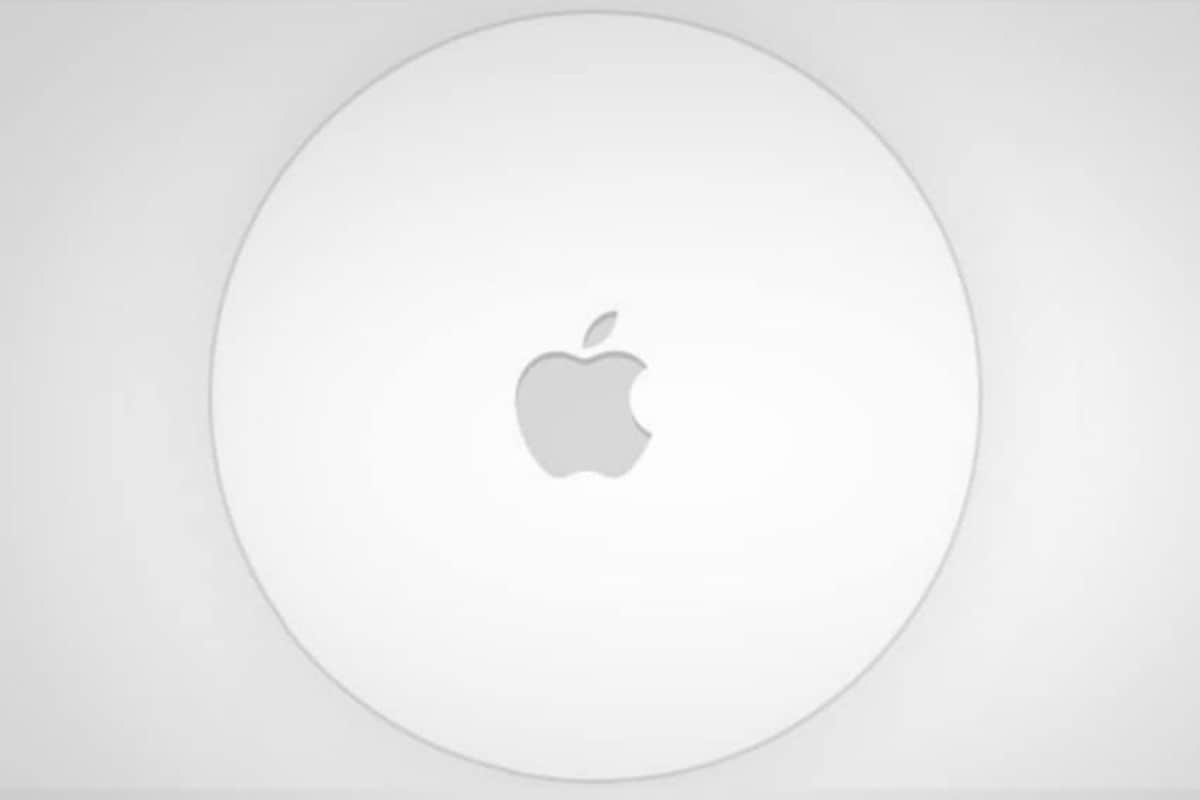 Apple Spring Event Rumoured to Be Held on March 23: What We Know and What to Expect