Sony has launched its Sony Alpha 1 or Sony A1 full-frame mirrorless camera in India. The Sony Alpha 1 comes as the Japanese manufacturer’s most advanced and expensive consumer-grade camera yet with features like ability to shoot 8K video, Eye AutoFocus for birds, and the presence of S-Cinetone colour profile for video from its FX line of cinema cameras. The Sony Alpha 1 was launched globally back in March, and the camera has been listed on the Indian website since then, just without any pricing details.

Now that the pricing has been revealed, the Sony Alpha 1 mirrorless camera is priced at Rs 5,59,990 in the country, only for the body. The camera will be available for purchase starting March 12 across all major online platforms and retail stores in India. Targeted at professional photographers, the Sony Alpha 1 uses the same E-mount that is used on other Sony mirrorless cameras. At the heart of the Sony Alpha 1, is the new 50.1-megapixel stacked sensor, that is powered by an upgraded Bionz XR image processor.

The Sony Alpha 1 comes with features like an electronic viewfinder, which has a maximum refresh rate of 240fps at a 30fps burst speed that takes up to 155 full-frame compressed RAW images with AF/AE tracking. However, the signature feature for the Sony Alpha 1 is its ability to record 8K 30fps videos in a 10-bit 4:2:0 XAVC HS format. The Sony Alpha 1 can also record 4K videos at a 120fps frame rate.

In terms of storage, the Sony Alpha 1 comes with two slots with support for SDHC, SDXC, and CFexpress Type-A cards. Further, it has a micro-USB port, Bluetooth 5.0, dual-band Wi-Fi, a 3.5mm mic terminal, and a LAN terminal in terms of connectivity.

OnePlus Nord 2 5G launch date confirmed on Amazon. What we know so far 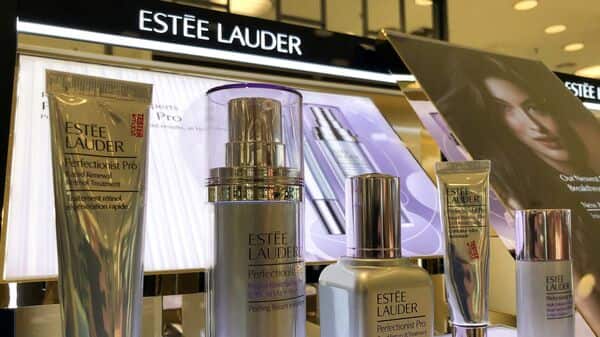 What is Metaverse Fashion Week? What you need to know 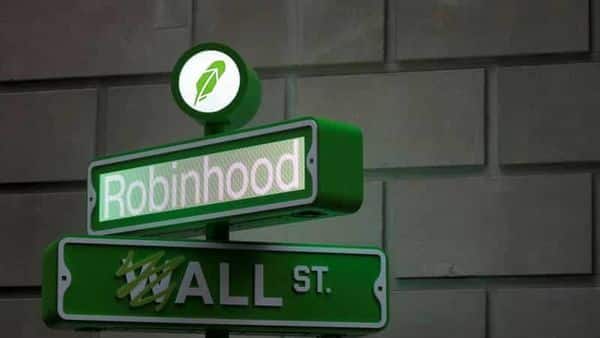