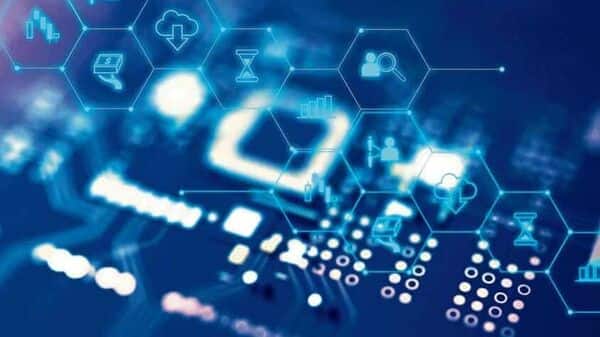 Microsoft’s revenue growth is, once again, held up by its cloud business and the company continues to expect FY23 growth to be led by cloud as enterprises continue to invest thereof, said domestic and research firm Nuvama which believes that strong revenue growth in the cloud segment bodes, reported by Microsoft, well for Indian IT services companies.

“While we expect some part of the transformation deals to be substituted by cost take-out deals in the near future, continued focus on digitalisation and ‘cloudification’ should translate to strong revenue growth for Indian IT companies in the near to medium term,” the note stated

Microsoft has guided for a softer growth outlook as it expects continued moderation in Azure’s growth rates given the size of the installed base. In consumer business, Windows OEM and Devices are expected to suffer continued declines as the PC market returns to pre-pandemic levels, as per the brokerage.

The company’s ‘intelligent cloud’ business, which brings together its servers and data analytics services, brought in $21.5 billion in the second quarter of its fiscal year, up 18% year-on-year. The growth of its remote computing platform, Azure, slower than usual at 31%, carried the activity.

“Revenue growth was led by Intelligent Cloud, up 18% YoY/24% YoY in CC. Server Products and Cloud Services revenue shot up 20%/ 26% YoY in CC. Azure and other cloud services revenue jumped 31% YoY/38% YoY in CC. Azure growth is lower than historical trend, although still high on such a large base. We are not worried about slowing growth as the deal pipeline for IT services companies remains high with more contribution from cost-takeout deals,” Nuvama added. 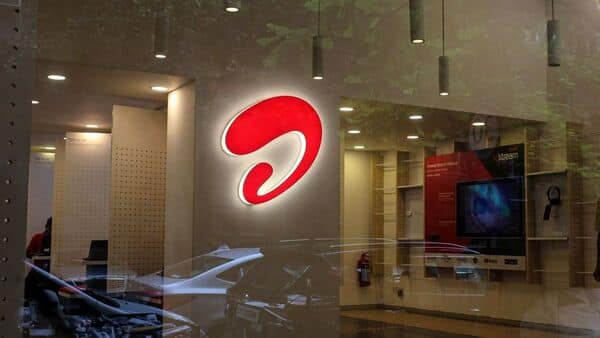 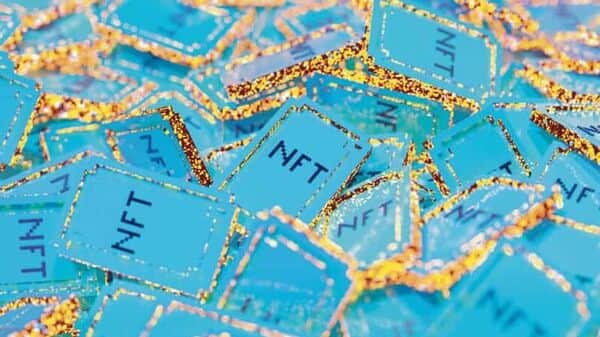 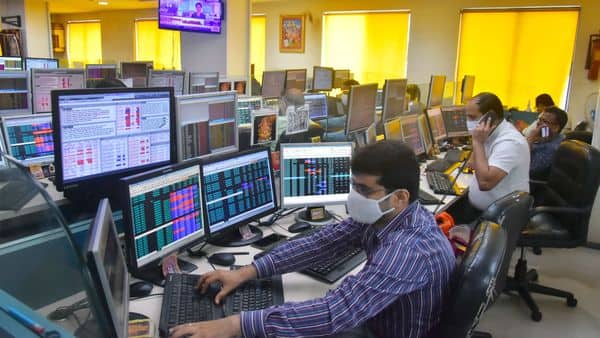 Should you be party to the IPO rush?