SpaceX and Tesla CEO Elon Musk does things his own way, and that is no secret for anyone who has heard of the billionaire. In proper Elon Musk fashion, the Tesla CEO has come up with quite some quirky designations for himself and his staff and Tesla. According to a recent filing with the US Securities and Exchange commission, Elon Musk is the “Technoking” at Tesla.

According to the new designations announced by Tesla in a US Securities and Exchange Commission filing, Elon Musk is the Technoking, while Chief Financial Officer Zach Kirkhorn’s new position is “Master of Coin.” Now, these are just the names of their designation, and Musk and Kirkhorn will continue to work in the same capacity as the CEO and CFO of the Palo Alto-based carmaker, respectively. “Effective as of March 15, 2021, the titles of Elon Musk and Zach Kirkhorn have changed to “Technoking of Tesla” and “Master of Coin,” respectively. Elon and Zach will also maintain their respective positions as Chief Executive Officer and Chief Financial Officer,” the filing says.

Elon Musk has also lost his status as the richest person on Earth, as Tesla’s stock prices dropped in February. Tesla had one of the fastest stock rallies in 2020, surging over 600 percent throughout the year. Those numbers, however, started dropping in 2021. According reports, Tesla shares have come down 14 percent since the start of this year. Further, a fire at a Tesla factor in Fermont last week also hit the company’s share prices.

How to Book COVID-19 Vaccine Slot on Vi App 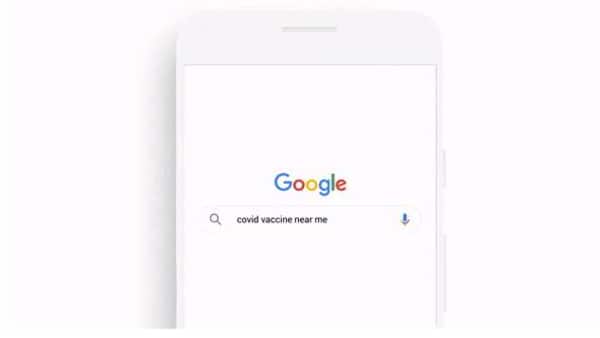 Covid vaccination: Now, book CoWin appointment via Google. How to do it 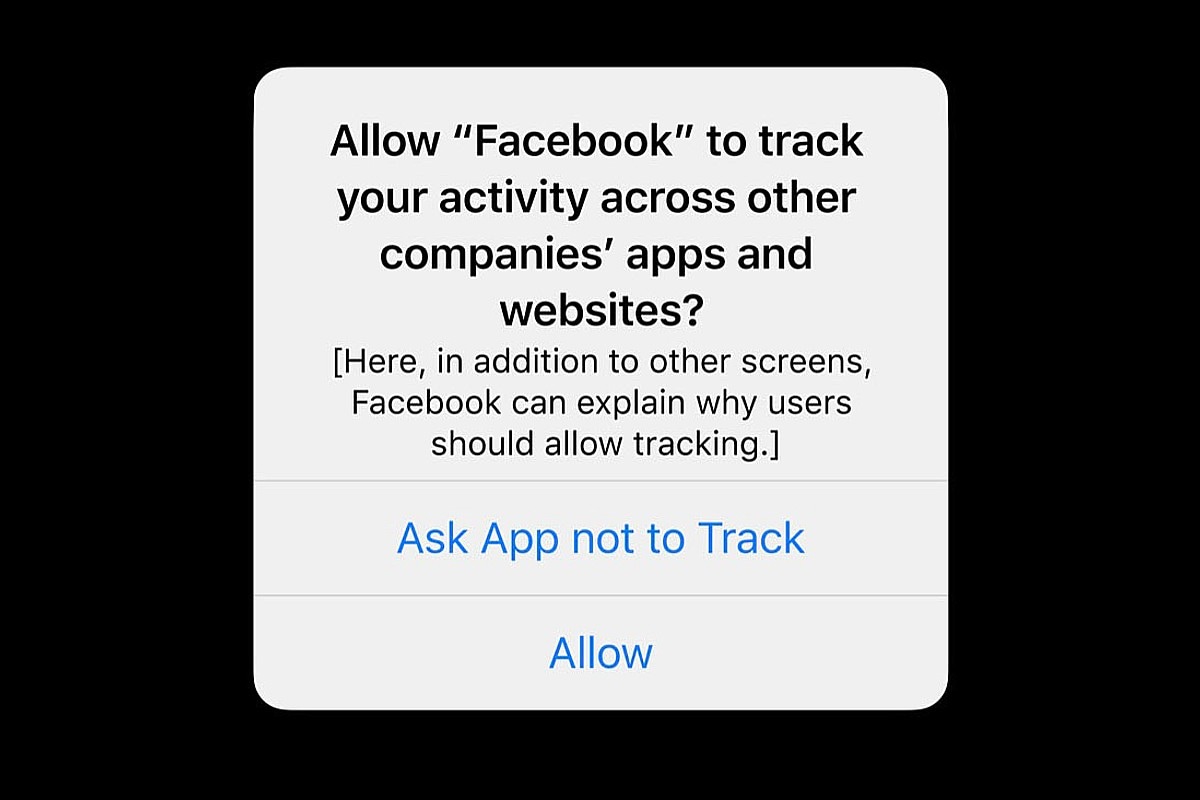