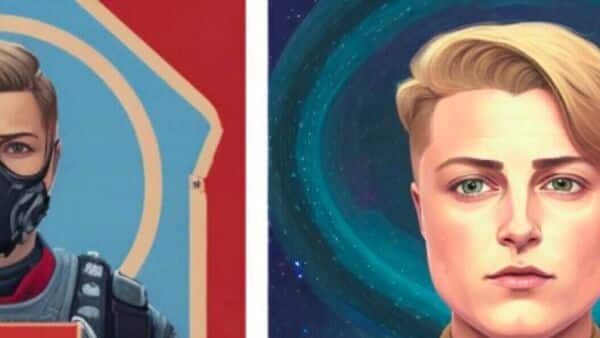 What is the Lensa AI?.

Lensa AI is actually not a new app, but its recent spell of popularity stems from a recent update to its core technology. The app is built by Prisma Labs — a California-based AI developer that also shot to popularity five years ago with another of its apps, called Prisma. However, the latter was not a live, online, AI-driven image generator — instead, it was an image editor that offered a bunch of artsy image filters that could turn any image into Renaissance art-like creations. Most filters could be accessed locally and for free, but there was also a paid tier to the service, for ‘premium’ category filters.

Lensa, meanwhile, runs on AI algorithms and creates a bunch of images based on a user’s input. The images that it creates are largely different from the image that it is instructed upon. For instance, a user can upload a selfie, select a category for the type of image that they wish to see for themselves, and in about 30 minutes, receive a series of AI-generated images that are based originally on their selfie — but are fundamentally different.

This one is also not a free service — it charges around $4 ( ₹330) for a one-week trial. In this phase, users can generate five sets of AI-based art based on five selfies. Each set of AI art will offer a user 10 results, so for the $4, users will get 50 images. An annual subscription for the service, which will generate 10 choices per selfie for the full year, costs $35.99 ( ₹3,000).

Why is Lensa AI significant?.

Lensa AI is the latest edition of AI that has been creating art or text. The latest to make the headlines is ChatGPT — an AI chatbot built by AI research firm OpenAI — which can generate rather lengthy and largely accurate stories based on a few lines (or words) of text.

Alongside ChatGPT, OpenAI also built Dall-E — an AI image generator based on a form of AI called generative adversarial networks (GANs). Using the latter, bots could create various forms of painted and illustrated art based on a few words of text input. Dall-E also sparked off a host of other such apps, such as Midjourney, which are right now free to access (at least for a trial phase).

Lensa AI is the latest such AI text and image generator to create noise and gain popularity, by using simple user inputs to generate advanced forms of art that look no lesser than created by professional artists. Experts, including human rights activists, artists, and tech engineers themselves, have raised concerns from time to time regarding the ethics behind such AI platforms — and the impact it could have on creative fields, which have largely been based on human sentiments and intelligence.

How is it creating such diverse versions of single images?.

Lensa AI uses a type of AI called ‘Stable Diffusion’ — which uses an input image and a few words of text as the point of reference, and juxtaposes that with millions of other images to create art contextually. In simple terms, if a user uploads a selfie, selects their gender, and adds terms such as ‘Star Wars’, ‘fantasy’ and ‘space’, Lensa AI would be intelligent enough to turn your selfie into science fiction art.

Why are artists and users alike concerned with Lensa’s ethics?

While users have been posting their Lensa selfies on the internet, privacy experts and artists have raised concerns regarding what Lensa does with a user’s data — and how ethical its usage is. For instance, Karla Ortiz, an award-winning illustration artist who has worked with the likes of HBO, Marvel Studios, Ubisoft and Universal Studios for over a decade, told NBC that (https://www.nbcnews.com/tech/internet/lensa-ai-artist-controversy-ethics-privacy-rcna6024) Lensa seemingly used some of her creations, without consent, to train its AI algorithm.

Users, in turn, have also stated that Lensa’s privacy policy could misuse user data, including how it uses data to “provide, improve, test and monitor the effectiveness”, “provide personalized content and information to (users),” and “diagnose or fix technology problems in relation to Lensa”.

Is there also a concern with Lensa and nudity?.

A TechCrunch report and test of Lensa’s app found that when the service is fed selfies of celebrities, coupled with malicious and unauthorized Photoshop hack-jobs of celebrities combined on nude bodies, the AI generator creates authentic-looking nude images (https://techcrunch.com/2022/12/06/lensa-goes-nsfw/) of the artists as well — thereby legitimizing unauthorized nude images of users who may not even know about it.

A New York Times also highlighted issues (https://www.nytimes.com/2022/12/07/style/lensa-ai-selfies.html) with body image appropriation. A user, who uploaded her selfies to generate AI art, stated that Lensa’s creations turned her into an individual with a slender profile. A Germany-based marketing executive, who used the service, told NYT that the service should have been able to “detect fat people too.”

“Even if I imagine myself as a fairy, as like an idealized fantasy version of myself, I would still want to look like myself,” the user highlighted. 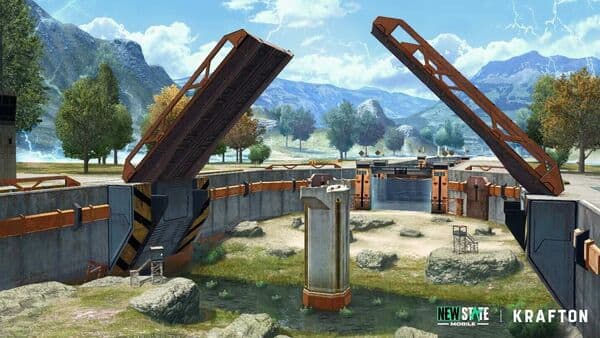 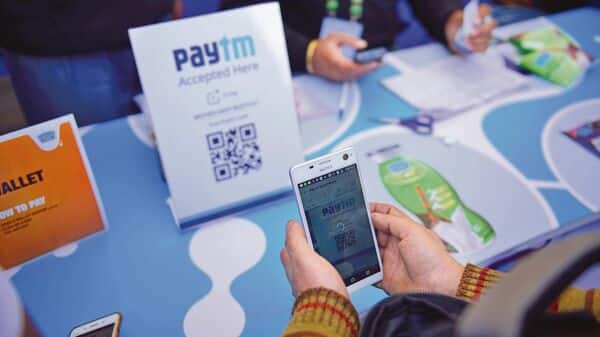 IRCTC starts Paytm QR code UPI payments at railway stations. Know how to use it