After three weeks of trading in the new year, the big bank stocks are all over the place.

Wells Fargo & Co. shares fell in the past week along with the broader market, but they’re still up 12% for the year. The bank is well positioned to benefit from rising U.S. interest rates, given its large base of U.S. deposits and loans. Analysts at KBW, who rate the stock outperform, recently raised its price target to $67, citing stronger-than-expected growth in net interest income. Wells Fargo closed Friday at $53.67.

Wells Fargo is also cutting costs, unlike many of its peers. The bank said in its fourth-quarter earnings announcement this month that it slashed both overall expenses and head count by 7% in 2021.

But other banks with bigger Wall Street operations reported higher expenses, largely because they had to pay employees more after stellar investment banking and trading results. That is taking its toll on share prices. JPMorgan Chase & Co. said during its earnings remarks this month that it wouldn’t meet its longer-term target returns this year and maybe next year.

JPMorgan shares are down 8.4% so far this year, and Goldman Sachs Group Inc. shares are down 10%. Both banks reported record results for 2021, but investors seem focused on costs. Overall expenses rose 7% at JPMorgan and 10% at Goldman.

Unusual price action followed even some positive results. Morgan Stanley shares rose 4.3% on Thursday, the day after it reported record 2021 results. That made it the best-performing stock that day in the S&P 500, which dipped 1.1% during the session.

It is unusual for a big bank to outperform every member of that index. That has happened just once since the start of 2021, according to Dow Jones Market Data. Wells Fargo paced the index on July 14.

Big banks were top performers last year. A deal-making boom buoyed their results. Market volatility led to outsize trading profits, and a hot housing market made mortgage lending more profitable than ever. At the same time, the doomsday scenarios that banks prepared for in the pandemic’s early days never materialized, which freed up additional one-time profits.

But the picture is murkier now that the biggest U.S. banks have reported fourth-quarter earnings results, which revealed the slowdown in trading windfalls and the rising costs.

So far in 2022, the KBW Nasdaq Bank index is up 0.1%, much better than the broader markets, which are down. Last year the bank index jumped 35%. The big burden of bank loans on small companies 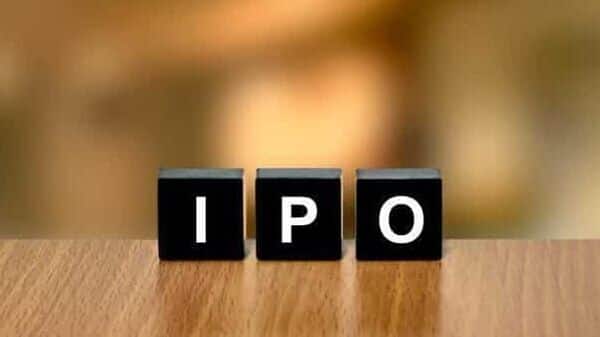 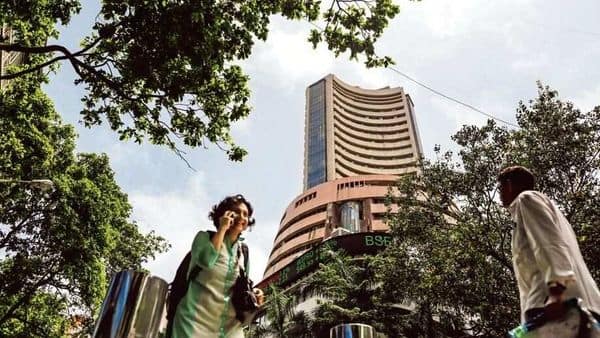