Investors trying to navigate this year’s relentless interest rate rises have more reasons to play it safe, after a pessimistic message from the U.S. Federal Reserve clouded the outlook for asset prices.

For the better part of last month, traders plunged into stocks and bonds on hopes that the Fed would signal a downshift in the hawkish monetary tightening that has battered asset prices all year, taking the S&P 500 up 8% in October.

Yet Chairman Jerome Powell’s message at Wednesday’s press conference – which followed its fourth straight 75 basis-point rate increase – did little to bolster the case for a less hawkish Fed.

While Powell signaled that future rate hikes may come in smaller increments, he also said the “ultimate level” of the benchmark policy rate would likely be higher than previously estimated and policymakers have “some ways to go” until inflation is defeated.

Traders were quick to react. Rates expectations in futures markets rose across the board, with the so-called terminal rate now seen peaking at around 5.1% in June, compared with around 5.02% before the meeting began. The S&P 500 fell 2.5% while yields on the benchmark 10-year U.S. Treasury, which move inversely to prices, climbed 4 basis points to about 4.09%.

“Every time that there’s been a rally in the equity markets…we talked about the need to still be defensive,” said Gargi Chaudhuri, Head of iShares Investment Strategy, Americas, at BlackRock. “So we’re still remaining quite defensive equities …especially after this press conference.”

Indeed, hopeful rallies followed by swift reversals have been a feature of asset prices this year, during which the S&P 500 has bounced by 6% or more four times only to reverse and make a new low. The index is down 21% year-to-date.

Meanwhile, a rebound in bonds saw 10-year Treasury yields fall to 2.7% over the summer before soaring to 4.3% last month.

Troy Gayeski, chief market strategist at FS Investments, believes that even after the Fed finishes hiking rates, it will likely be slow in bringing them down, meaning it may be “months and quarters” before it makes sense to aggressively buy risky assets.

“The Fed wants tighter financial conditions, it always gets what it wants,” he said. “It’s a tough place to be for fixed income and equities.”

Of course, plenty can change between now and the Fed’s December meeting. Investors are bracing for U.S. employment data on Friday for clues on whether the Fed’s rate hikes have begun to erode the economy’s strength.

The coming week also brings the monthly U.S. consumer prices report, which has been an important inflection point for markets as inflation has surged to its highest level in decades. Signs that inflation is beginning to slow after the Fed’s barrage of rate hikes could bolster the case for a less aggressive monetary policy in coming months.

Steve Bartolini, manager of the U.S. Core Bond Strategy at T. Rowe Price, took heart in the fact that smaller expected rate increases ahead reduced the risk of a “major financial stability event” that could impair market functioning and cause dislocations in asset prices.

If “we start focusing on destination as opposed to pace, I think that’s an easier environment for the market to handle,” he said. Bartolini is becoming more bullish on mortgage-backed securities, which he expects to benefit from a decline in volatility sparked by smaller rate increases.

Others, however, believe that a sustained reversal in markets is unlikely to come until there are clear signs that the Fed has cooled inflation and decisively slowed economic growth.

Charles Curry, managing director and senior portfolio manager of U.S. Fixed Income at Xponance, which oversees $12 billion, is keeping some of his powder dry for when the economy appears to be on the verge of a serious downturn.

Until then, “it would be premature to start talking about pivots or easing or anything of that nature,” he said. 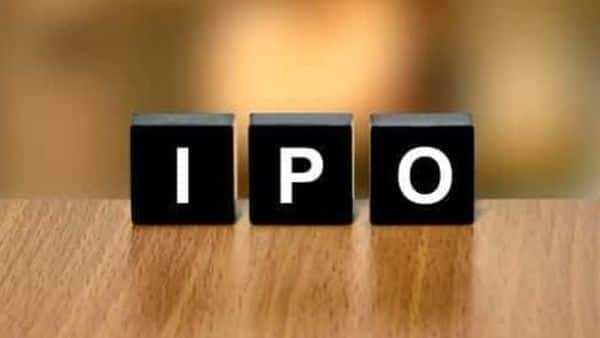