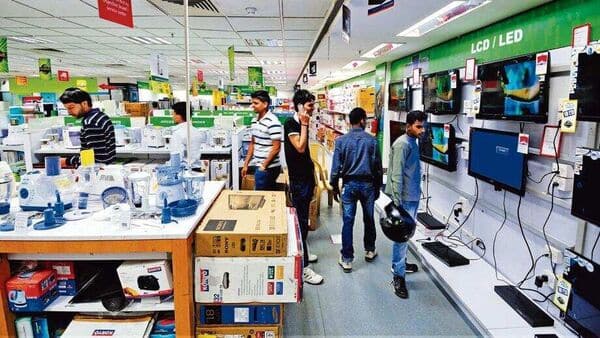 NEW DELHI : The S&P BSE consumer durables index continues to remain in the downtrend, having lost almost 12% since its Septembelr highs. Weak consumer sentiment and tepid demand have been key reasons. Post a soft September quarter, even the December quarter did not see much pickup in demand and hopes associated with festive season sales providing some respite were also dashed as the demand remained weak and disappointing.

The price hikes undertaken on products to pass on inflationary pressure had a bearing on demand, while rising inflation had put pressure on the discretionary spending of customers too, said analysts. Further, the rural demand remained unsupportive and has been another key factor contributing to weak sales.

The demand weakness was seen both in durables as well as in smaller electrical appliances, though durables saw steeper impact, said analysts.

White goods sales saw significant pressure while AC segment value decline is expected to be around 20%, said analyst Harshit Kapadia at Elara Securities (India) Pvt Ltd. Cooling products such as air-conditioners not only saw the seasonal weakness impact sales but channel inventory also has continued to remain on the higher side, said analysts. For fans, the changes in the energy ratings (BEE ratings) applicable from 1 January further led to downward pressure on sales.

The pickup in demand remains awaited in the ongoing quarter. For ACs, the channel inventory still remains high as per Kapadia. The pickup in sales with onset of summer season will be key to lift up prospects and if spell of cold weather in the north India continues through in February, there is a possibility that sales pickup may happen only in the ensuing quarter, feel analysts. Fan sales improvement too remains watched for.

Among companies, Crompton Greaves Consumer Electricals is likely to continue to benefit from long-term initiatives and cost leadership along with consolidation of acquired portfolio of Butterfly Gandhimathi Appliances, which would drive profitability in near future, said analysts. However, the weak rural demand is not favourable for Bajaj Electrical in near term, though slight improvement sequentially is visible as per analysts. Havells is benefitting from Lloyd’s ramp-up, healthy growth from cable business and widening of distribution network.

Among AC manufacturers, Voltas’ share prices saw significant corrections during 2022. The market share of the valuation-driver room AC segment came under pressure and near-term margin guidance by the company was significantly below consensus expectations leading to the correction of share prices, as per analysts at HSBC Securities and Capital Markets (India) Pvt Ltd. 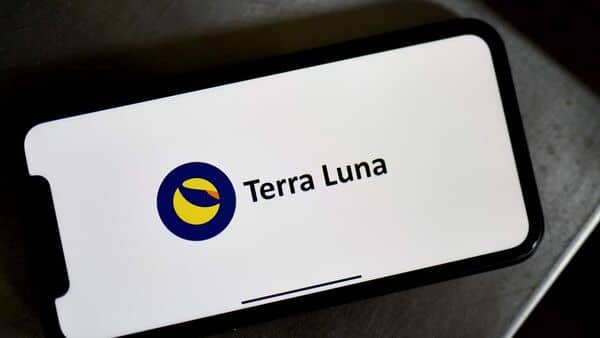 What to learn from the flash crash of Terra UST, LUNA 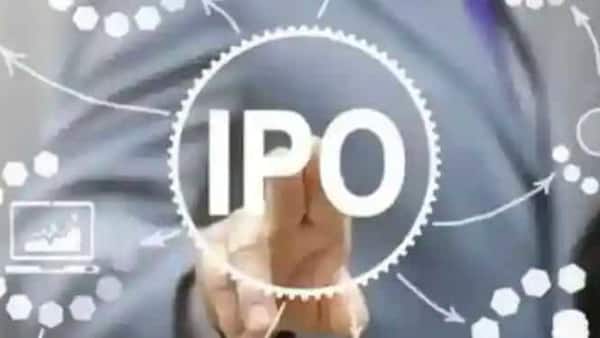 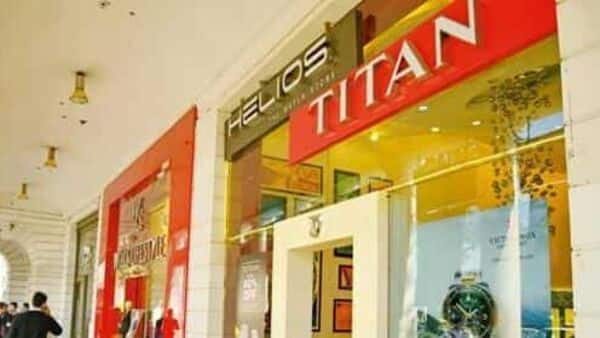