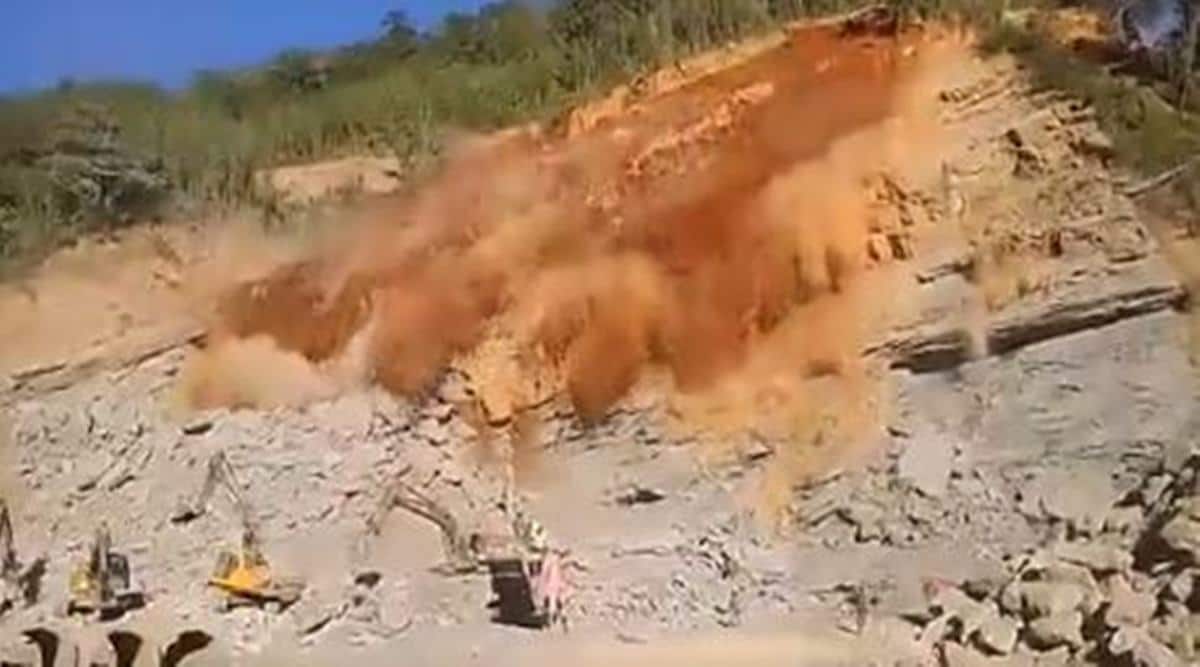 Eight bodies have been recovered from the debris of a stone quarry that collapsed in south Mizoram’s Hnahthial district on Monday, PTI reported. Search operations will continue till all the missing persons are found, Hnahthial district deputy commissioner R. Lalremsanga said.

According to Superintendent of Police (SP), Vineet Kumar, 13 people were working at the quarry when it caved in. While one worker managed to escape from the spot, 12 persons were reported missing, the SP said.

In a video from the collapse site, several labourers were seen escaping while the quarry was caving in, however many were reportedly trapped. The incident occurred at around 3 pm when labourers of ABCI Infrastructure private limited were working in the quarry, Superintendent of Police (SP), Vineet Kumar said.

According to the eyewitnesses, workers had dug too deep and had upset the stability of the stone quarry resulting in the entire hill crumbling down on the workers.

Lalremsanga said that five earth excavators, a stone crusher and a drilling machine were also completely buried under the debris.

He said that area impacted by the landslide is approximately 5,000 square metres.

The stone quarry is owned by the ABCI, which is executing the widening of a section of the national highway between Hnathial town and Dawn village. 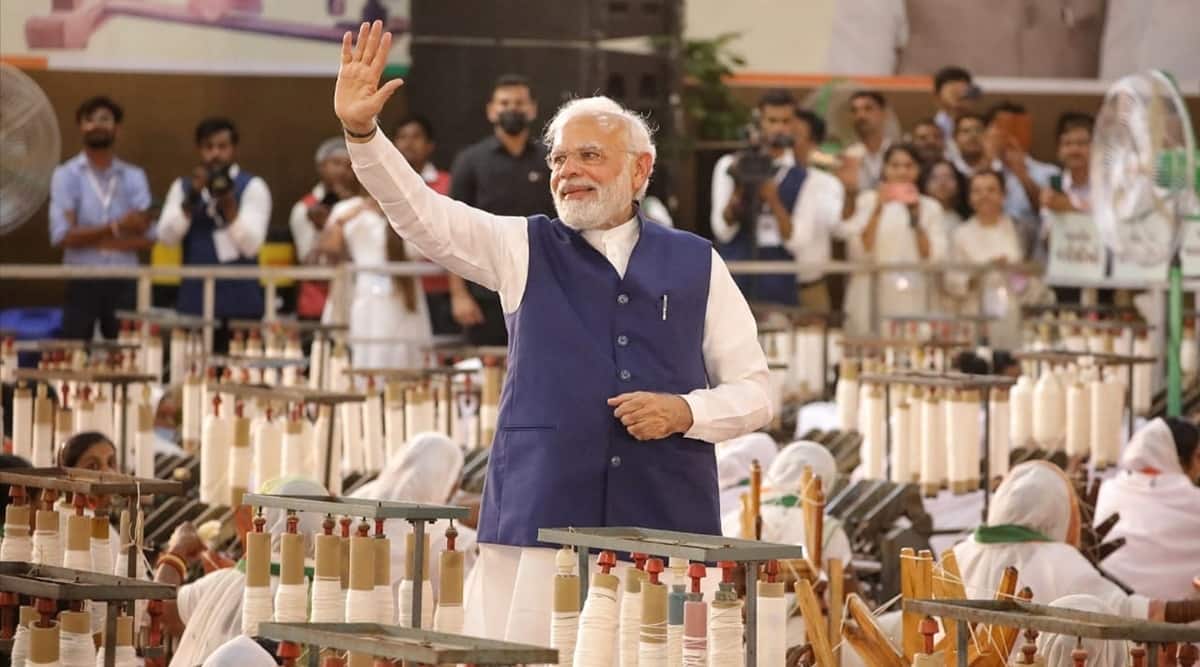