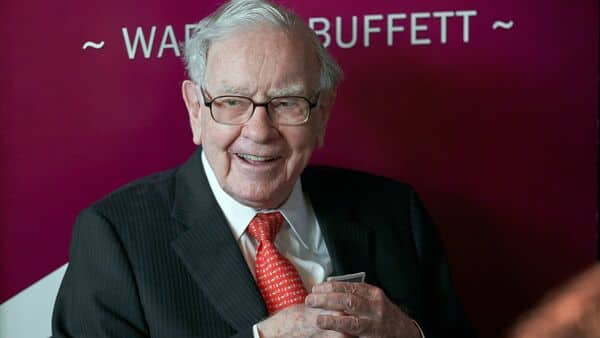 Warren Buffett’s Berkshire Hathaway now owns nearly USD 11 billion worth of Occidental Petroleum stock after buying another 1.9 million shares in the past week.

The latest purchases of nearly USD 117 million in stock that Berkshire reported to the Securities and Exchange Commission on Monday give the Omaha, Nebraska-based conglomerate control of 19.4 per cent of the oil producer’s stock.

At that point, Berkshire would be able to start reporting a proportional share of Occidental’s earnings within its own earnings reports, which would give Berkshire a significant boost.

Berkshire has bought more than USD 1.3 billion worth of Occidental shares this month alone, and now holds nearly 181.7 million shares.

In addition to its current Occidental stake, Berkshire holds warrants to buy another 83.9 million shares for USD 59.62 apiece that it received in 2019 when it helped finance Occidental’s purchase of Anadarko.

Berkshire also holds 100,000 preferred shares in Occidental that pays an 8 per cent dividend.

Occidental shares gained more than 1.4 per cent on Tuesday to trade at USD 60.91. Berkshire has been purchasing the stock when it trades below USD 60. The most recent purchases made last last week were completed at prices between USD 56.14 and USD 59.67.

In addition to Berkshire’s investment portfolio, which is dominated by a massive Apple stake, the conglomerate owns more than 90 companies outright, including Geico insurance, BNSF railroad, several major utilities and an eclectic assortment of manufacturing and retail businesses. 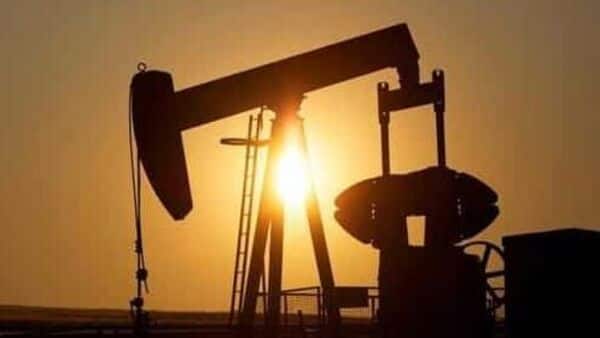 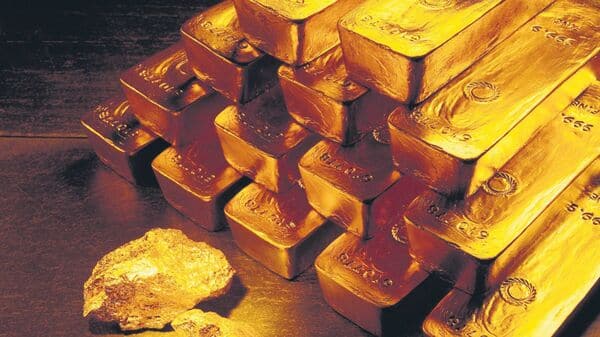 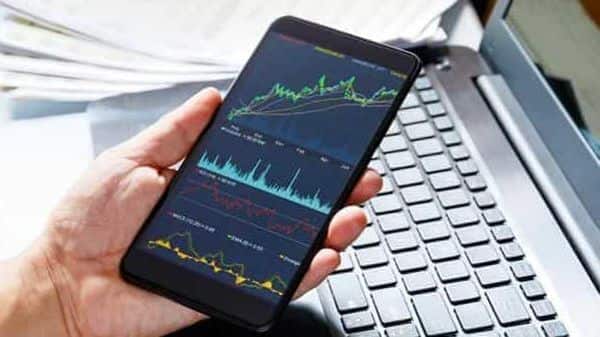