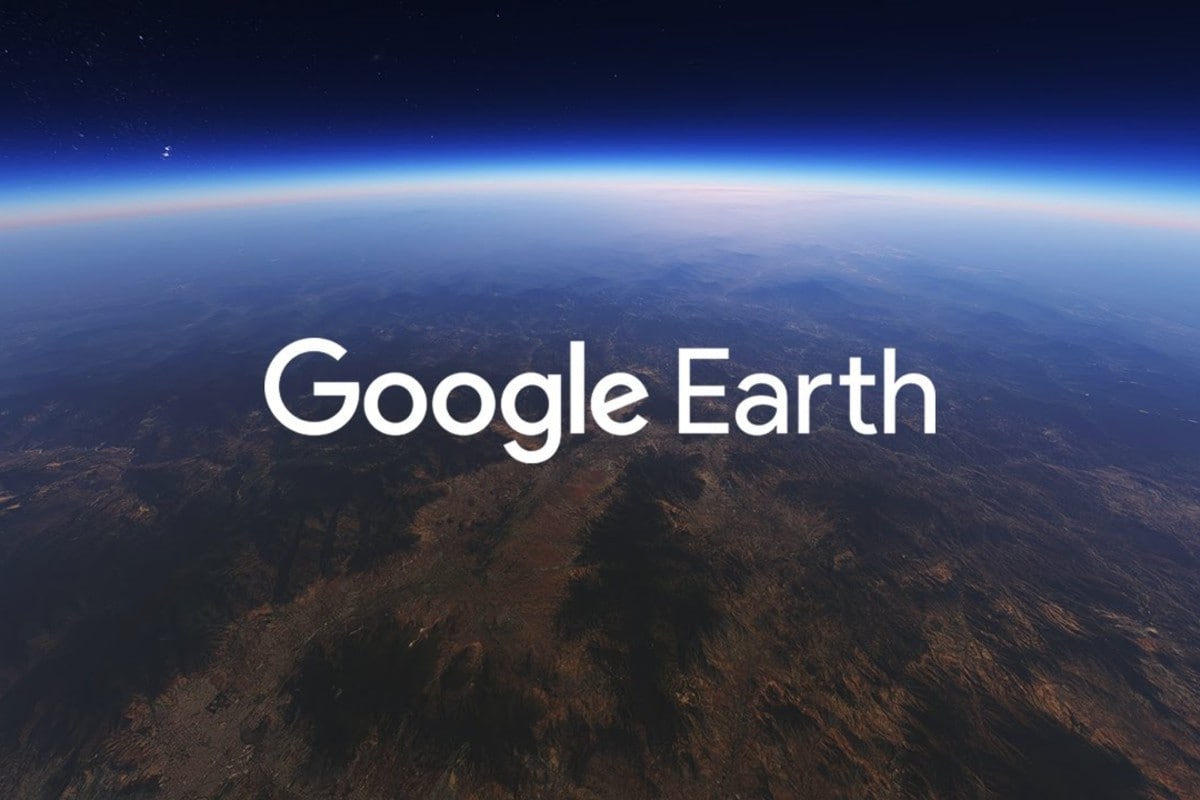 Google Earth is a unique piece of service that gives you access to satellite views of our planet – something that you wouldn’t really come across everyday. In process, Google Earth has been famous for capturing some of the most remote locations on Earth, adding to the mystery and various theories of intrigue about different places and areas of interest about our planet. In process, it has also captured some of the most enduring (and funniest) satellite views of people caught in awkward action. Now, Google may let you see all of this – and more, in rewind.

First reported by XDA Developers, Google Earth appears to be preparing a new feature that lets you see the Earth’s past, spanning over eight decades. Once enabled for the public, users may be able to select a year from the past, dating way back to the 1930s, and see how their city of residence may have looked back in the day. It also has what is said to be a time lapse mode, which will automate Google Earth to show aerial imagery of the selected location over the years. This would show how a city has grown over time, all the way up to how it looks at the very present moment.

The only catch is the availability of satellite imagery in Google servers for places outside USA. The XDA report claims that while cities like San Francisco appear to have pretty impressive satellite images since the 1930s, the same may not apply for cities in India or other nations. In some cases, the available aerial imagery may not date back by so long, but could still encapsulate, for instance, how a city has grown over a shorter time period of, say, two decades. That would still make for a pretty impressive sight to observe. The feature is right now disabled for Google Earth’s Android app and hidden well inside its code.

As a result, unless you’re a developer or at least a pretty advanced user with solid knowledge of rooting your Android phone and using terminals to unlock features hidden deep inside the code base, you can’t quite get access to it right away. This, though, also means that Google may be planning to launch the feature – complete with old satellite views and a time lapse mode to stitch ‘em all together, in the near future. It’s not really a functional thing, unless you’re involved in public infrastructure development and could do with a slideshow view of how your city’s grown in comparison to others.

Nevertheless, it’s still a cool feature, so we’ll be keeping an eye out to see when Google brings it out for everyone to waste time on, and have a fair bit of fun doing so. 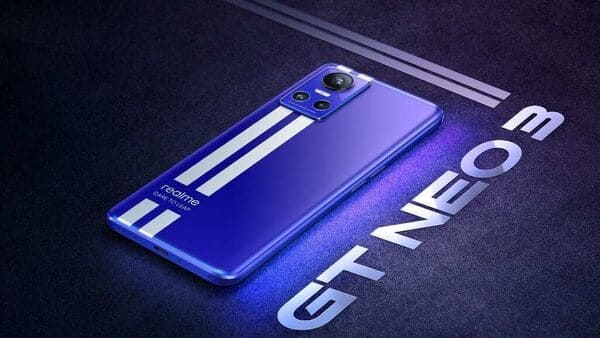 Taliban vow to honor women’s rights but within Islamic law