Wall Street’s main indexes cut losses and the Nasdaq turned positive on Wednesday after Federal Reserve Chair Jerome Powell said the U.S. central bank is “strongly committed” to bringing down inflation that is running at a 40-year high.

In his prepared remarks before the Senate Banking Committee, Powell reiterated that ongoing increases in the policy rate would be appropriate, but the pace of the changes will continue to depend on the incoming data and the evolving outlook for the economy.

His comments came a week after the U.S. central bank raised interest rate by three-quarters of a percentage point, its largest increase since 1994. According to a Reuters poll, economists expect a similar move next month, followed by a half-percentage-point rise in September.

“There isn’t this we-will-do-whatever-it-takes ironclad commitment that you might expect would be the predecessor to perhaps really aggressive rate hikes that might lead to a rapid decline in output.”

Wall Street has been whipsawed in recent sessions as traders debate if the market has found a bottom in the wake of a sharp selloff on concerns that aggressive policy moves by central banks could trigger a global economic slowdown.

Oil prices fell more than $5, with the global benchmark Brent hovering near $110 per barrel. Energy sector slid 3.3% and was the top loser among the 11 major S&P sectors. 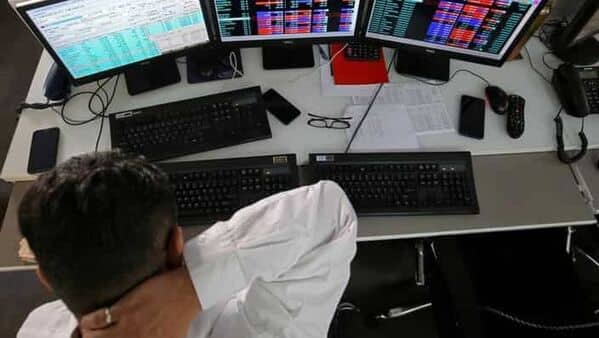 Nalco, 4 other stocks under F&O ban on NSE today