All of the 11 major S&P sectors fell in early trading.

The energy sector tumbled 3.4% as oil prices fell more than 2%, sparked by weak China data and a tighter COVID-19 lockdown in Shanghai that deepened fears that the global economy is headed for a slowdown.

Benchmark 10-year U.S. Treasury yields were at 3.12% after hitting their highest levels since November 2018 earlier in the session as expectations of higher interest rates unnerved investors.

After a 50 basis points increase in interest rates this month by the U.S. central bank, many traders expect it to raise it by another 75 basis points at its June meeting.

“The market is focused on long-term interest rates. The higher they go, the more they’re afraid of a recession or a stagflation economy,” said Christopher Grisanti, chief equity strategist at MAI Capital Management in Cleveland.

“The fear has become so great that everything is getting sold, the proverbial throwing the baby out with the bathwater.”

The U.S. Federal Reserve can stick to half point interest rate hikes for the next two to three meetings then assess how the economy and inflation are responding before deciding whether further rises are needed, Atlanta Fed president Raphael Bostic said.

Investors will keep a close eye on the U.S. inflation data for April for clues on whether the price pressures are reaching a peak.

Technology-focused growth stocks have faced the brunt of the sell-off this year as their returns and valuations are discounted more deeply when yields rise.

The tech-heavy Nasdaq notched a fifth straight weekly loss on Friday, its longest losing streak since the fourth quarter of 2012.

The first-quarter earnings season is in its final stretch, and of the 434 S&P 500 companies that have reported results as of Friday, 79% have topped analysts’ estimates, according to Refinitiv. 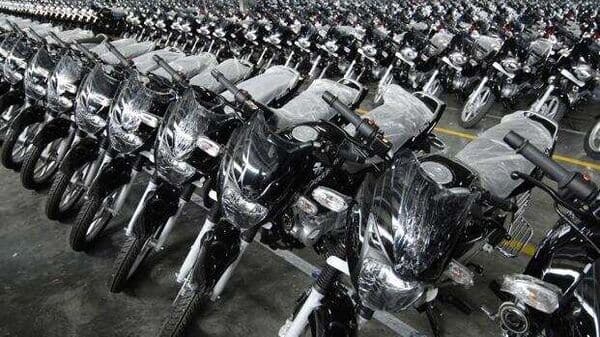 Exports soften the blow for Bajaj Auto in Q3 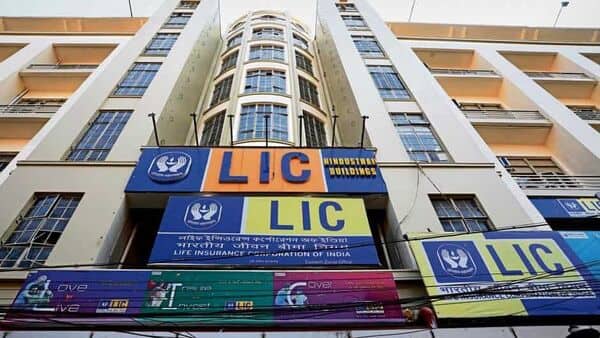 LIC IPO to list on Tuesday: Key things to know