Issuers have filed plans for at least 129 ETFs targeting non-US companies in the past month, most of which don’t have depository receipts trading on American exchanges. That generally means the underlying firms don’t have to meet the same financial reporting standards as a US-listed business.

It raises the prospect of American investors gaining easy access to foreign companies whose finances may not be fully transparent — putting people at risk of making ill-informed trades.

“It seems problematic to allow exchange trading on products that contain nothing but unvarnished exposure to companies that can’t normally be traded on those exchanges,” said Steve Sosnick, chief strategist at Interactive Brokers. The US tends to have more stringent rules than other countries, and those standards “are designed to ensure that companies offer adequate disclosure of a company’s profits, losses and risks,” he said.

The proposed funds are still under review, meaning the US Securities and Exchange Commission could yet block them. However, it’s unclear whether that will happen. Regulators were vocally unhappy with the very idea of single-stock exchange-traded funds, but didn’t prevent the launch of the first products in July. Since then, about two-dozen have debuted.

Will Hershey, CEO of Roundhill, said the proposed ETFs make sense for investors since such large companies have robust investor relations and are already held by many thematic or country-specific funds. He noted that institutional investors with prime brokerage relationships are already able to invest in them — the ETFs would simply expand access to retail investors.

Kevin Kelly, CEO of Kelly Intelligence, said the new products “can be helpful capital market tools for US investors.”

At this stage, only Tema has filed plans that go beyond large-cap names. It has proposed products that track several smaller-cap companies based in India and Indonesia like Zomato Ltd., Marico Ltd. and Bank Jago. The firm is also focusing on some Chinese companies that already have receipts listed in the US, such as Alibaba Group Holding Ltd. and Baidu Inc.

Those names are among the roughly 200 Chinese companies that currently face the prospect of being delisted if they don’t allow American regulators to fully review their audits. Tema may be planning the funds in anticipation that the companies’ receipts will be removed from exchanges, said Athanasios Psarofagis, Bloomberg Intelligence ETF analyst.

Facing an increasingly saturated ETF market, issuers have been rushing to launch single-stock products since the first breakthrough funds arrived in July. That batch delivered leveraged or inverse exposure on the daily performance of several major US companies.

They were greeted with warnings from SEC officials. Chair Gary Gensler said the ETFs “present particular risk,” while Commissioner Caroline Crenshaw cautioned investment advisors against recommending them to retail traders. Yet — presumably because the funds didn’t break any rules — they were able to list.

It’s unclear if the outcome will be the same for the proposed ETFs, which provide one-to-one exposure to foreign companies through swaps.

Regulators “would be concerned about whether there was sufficient disclosure about the underlying company to US investors,” said Chris Schell, a capital markets lawyer and partner at Davis Polk & Wardwell. “The SEC would review any ETF like that quite carefully.”

Sosnick of Interactive Brokers said even though the risks of ETFs that track well-known, large-cap companies aren’t likely to be high, his concern is that allowing the products would pave the way for funds tracking smaller, more opaque companies.

“It will be interesting to see how the SEC staff responds to the volume of filings,” said Aisha Hunt, a lawyer specializing in ETFs and principal of Kelley Hunt. “I would think that the staff would contemplate to what extent other floodgates might be opened with certain other types of exposure.” 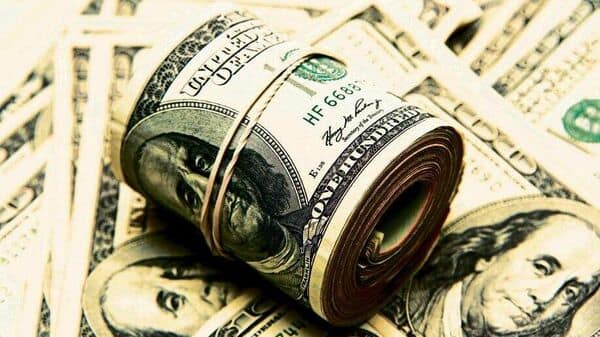 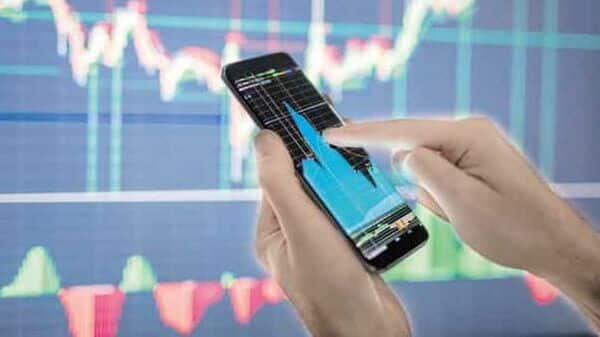 Ashish Kacholia trims stake in this multibagger chemical stock. Do you own? 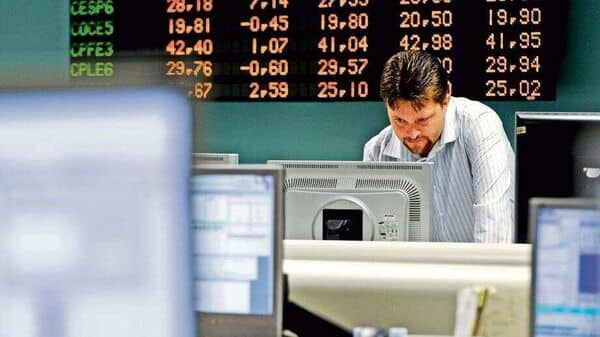 FPI selling may continue for most part of the current year