U.S. stock indexes fell on Tuesday after industry bellwethers 3M, Johnson & Johnson, and GE beat expectations for profit but warned of a challenging year ahead.

The fourth-quarter earnings season is keenly watched as companies are expected to feel the full impact of the Federal Reserve’s rate-hike campaign. The central bank is widely expected to raise rates by another quarter of a percentage point next week.

Verizon Communications Inc dropped 0.4% after forecasting annual profit below estimates, while Johnson & Johnson fell 0.5% as it warned that its medical devices business would be hit in the first half of 2023 due to a surge in COVID-19 cases in China.

“The problem today is mainly earnings,” said Fall Ainina, research director at James Investments. “Now many are forecasting a profit recession, which is back-to-back quarters of negative earnings.”

After logging its biggest gain in over two months on Monday, Advanced Micro Devices Inc slipped 2.8% as Bernstein downgraded it to “market-perform” from “outperform”.

The Philadelphia SE Semiconductor index dropped 0.9%to slip from its one-month high.

Big Tech earnings could also determine whether renewed enthusiasm for growth stocks will be sustained.

“In the near-term, the answer seemingly lies with tech earnings … longer-term, if we do experience a Fed pivot this year, then would anticipate a strong, positive buying impulse for tech,” JPMorgan analysts wrote in a client note.

Microsoft Corp is scheduled to report quarterly earnings after the bell.

Analysts now see fourth-quarter earnings for S&P 500 companies dropping 2.9% year-on-year, nearly twice as much as the 1.6% annual drop seen at the beginning of the year, according to Refinitiv data.

A slew of stocks was briefly halted for trading on the New York Stock Exchange shortly after the market opened on Tuesday.

Other major growth stocks also dipped, with Alphabet Inc falling 1.1%. The U.S. Justice Department is poised to sue Google as soon as Tuesday, according to a report, regarding its dominance over the digital advertising market. 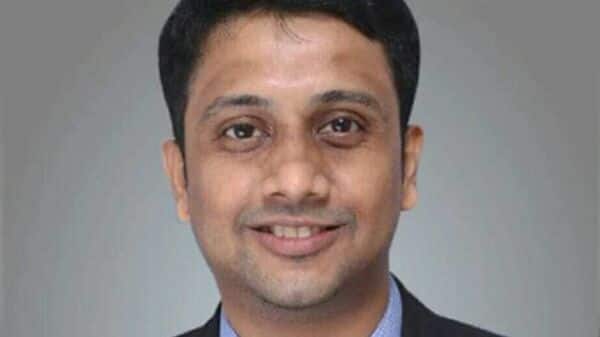