Wall Street’s main indexes fell 1% on Tuesday as investors positioned themselves for new economic projections and another large interest rate hike by the U.S. Federal Reserve this week to quell decades-high inflation.

All of the 11 major S&P sectors declined in early trading led by a 1.6% and 2.1% drop in real estate and materials sectors, respectively.

An inversion in this part of the yield curve is viewed as a reliable indicator that a recession will follow in one to two years.

The U.S. central bank is widely expected to hike rates by a third-straight 75 basis points on Wednesday, with markets also pricing in a 19% chance of a 100 bps increase and expect terminal rate at 4.49% by March 2023.

“Traders are being extremely cautious ahead of the Fed announcement tomorrow and it’s the indigestion of yields rising that’s causing the market to be unsettled,” said Peter Cardillo, chief market economist at Spartan Capital Securities LLC.

The S&P 500 is trading below 3,900 points, a level that was considered by technical analysts as a strong support for the index.

Focus will also be on the updated economic projections and dot plot estimates for cues on policymakers’ sense of the endpoint for rates and the outlooks for unemployment, inflation and economic growth.

“The key to tomorrow is going to be indications by the Fed chief as to what’s the next possible move. The question is will 75 basis points be the norm for the next few meetings and that’s what the market is basically worried about,” Cardillo added.

“I don’t expect a full percentage point (rate hike tomorrow) and I don’t think the market points to that either.”

The benchmark S&P 500 index has lost 19.2% so far this year as investors fear aggressive policy tightening measures could tip the U.S. economy into a recession, with a recent dire outlook from delivery firm FedEx Corp and an inverted U.S. Treasury yield curve adding to woes.

Ford Motor Co dropped 8.8% after the automaker said inflation-related supplier costs will run about $1 billion higher than expected in the current quarter and sees 40,000 to 45,000 vehicles in inventory due to lack of parts, delaying sales.

The S&P index recorded one new 52-week high and 29 new lows, while the Nasdaq recorded 11 new highs and 188 new lows. 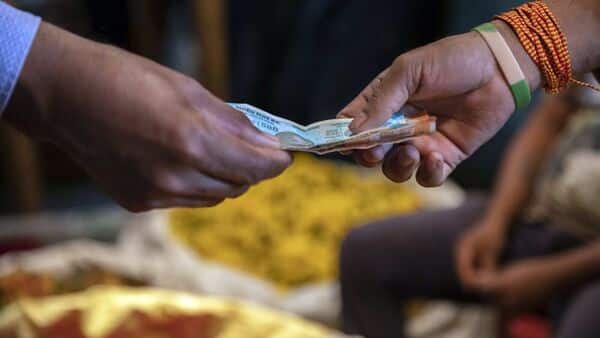 MintGenie explains: What is FPO and how is it different from IPO? 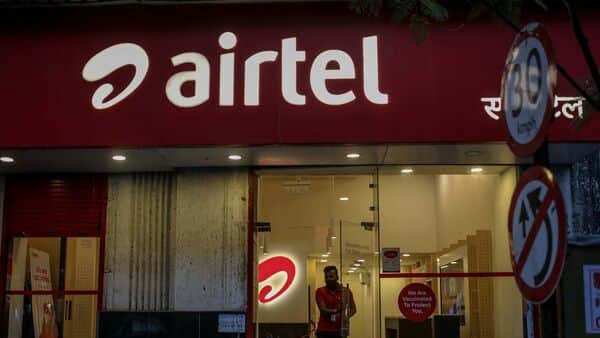 Bharti Airtel shares fall 8% in a month. Why analysts see over 30% upside Is it the right time to invest in wheat stocks in India?