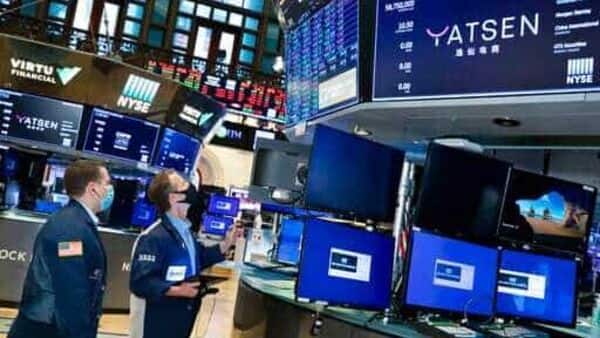 Wall Street is tacking a bit more onto its stupendous surge from a day before in Friday morning trading, keeping it on track for a strong gain for the week.

Markets got a boost after China relaxed some of its strict anti-COVID measures, which have been hurting the world’s second-largest economy. Hopes for more economic growth from China helped not only stocks but also oil prices to rise, with U.S. crude gaining more than 4% to top $90 per barrel.

Thursday’s huge rally for Wall Street came after a report showed inflation in the United States slowed by more than expected last month. That raised hopes the worst of inflation may have finally passed and that the Federal Reserve can take a less aggressive path on raising interest rates, though analysts and economists cautioned that high inflation could remain stickier than expected on the way down. Hikes to such rates can cause a recession and drag down on stock prices.

Just as important as how bad inflation is at the moment is how high U.S. households see it being in future years. That’s because too-high expectations could trigger a vicious cycle where people accelerate purchases and make other moves that only inflame inflation further.

The Fed has said it follows such expectations closely and that preventing such a doom loop is one of the reasons it has moved so aggressively on rate hikes. Inflation expectations have been relatively high recently, but not so much as to trigger panic at the Federal Reserve. A preliminary report on Friday suggested U.S. households aren’t moving those expectations very much.

The median expectation for inflation in the coming year among households ticked up to 5.1% from 5% a month earlier, according to a survey by the University of Michigan. Expectations for long-run inflation, meanwhile, ticked up to 3%. But that’s still within the same 2.9% to 3.1% range where it’s been for 15 of the last 16 months.

The Fed has already lifted its key overnight interest rate to a range of 3.75% to 4%, up from basically zero in March. The likely scenario is still for it to hike further into next year, and then to hold rates at that high level for some time.

The hope for markets is that a softening in inflation could mean the Fed will hold the line at a lower, less painful level for markets than it would have otherwise.

Traders now are increasingly betting that the rate could top out around a range of 4.75% to 5% by early next year, according to CME Group. A week ago, they saw a higher ultimate rate as much more likely, with a sizable chunk expecting something like 5.25% to 5.50%.

Bond markets are closed for trading in observance of Veterans Day. On Thursday, yields plunged as investors pared back their expectations for how aggressively the Fed will raise rates.

The S&P 500 is heading for its third weekly gain in the last four, and its rise of 5.5% is on track to be its biggest since June.

In the crypto market, meanwhile, prices are sinking again amid the industry’s latest crisis of confidence. One of the bigger crypto trading platforms, FTX, filed for bankruptcy protection after its users began scrambling to pull out their money on fears about its financial strength.

The exchange and its founder are under investigation by the Department of Justice and Securities and Exchange Commission, and rivals have said FTX’s failure could dent confidence in the entire system. Harsha Engineers to debut on 26 Sept: Know what latest GMP says about listing 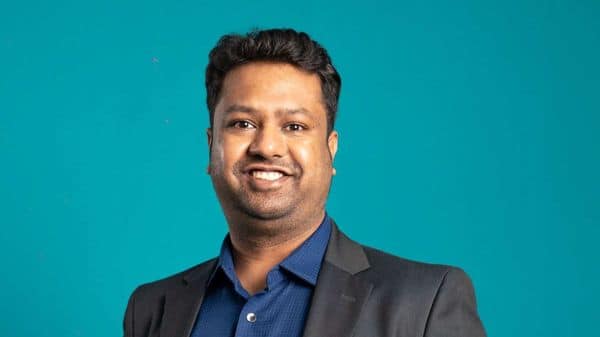