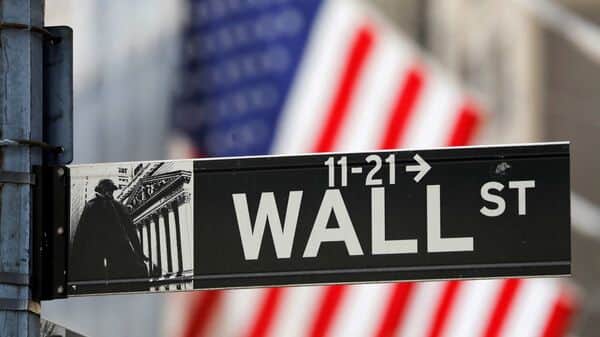 Wall Street’s main indexes rose on Wednesday led by gains in rate-sensitive growth stocks as the focus shifts to a key inflation reading due later this week, which would provide more clues on the Federal Reserve’s rate hike trajectory.

Nearly all major S&P sectoral indexes were trading in the green, with Amazon. com Inc and Tesla Inc up 4.0% and 3.8% respectively, and among top boosts to the benchmark S&P 500 index.

Gains in both the stocks pushed up the consumer discretionary sector nearly 2%. Only healthcare stocks were an outlier, down marginally.

Markets are facing renewed optimism in 2023 on hopes that a slowdown in the US economy could pave the way for a less hawkish stance from the US central bank.

While further evidence of an easing in price pressures could bolster hopes of the Fed pausing its rate hiking cycle soon, recent comments by some policymakers have supported the view that the Fed needs to remain aggressive in raising interest rates to fight inflation.

“If there’s good inflation numbers, February may be the last hiking, or they (the Fed) may even pause.”

Wall Street’s main indexes rallied on Tuesday as Fed Chair Jerome Powell refrained from commenting on the outlook for interest rates ahead of the inflation data, but said the Fed’s independence was essential for it to battle inflation.

This week marks the start of the earnings season for S&P 500 companies, with Wall Street’s biggest banks expected to report lower quarterly profits amid risks of a recession due to monetary policy tightening.

Home goods retailer Bed Bath & Beyond Inc jumped 31.2%, after logging gains in the previous session despite bleak quarterly results as retail investors speculated it could be a potential acquisition target and as short-sellers closed out bets.

Shares of airlines such as American Airlines Group Inc and Spirit Airlines Inc reversed premarket losses to rise between 0.8% and 2.5%, as U.S. flights were slowly beginning to resume departures and a ground stop was lifted after the Federal Aviation Administration scrambled to fix a system outage overnight. 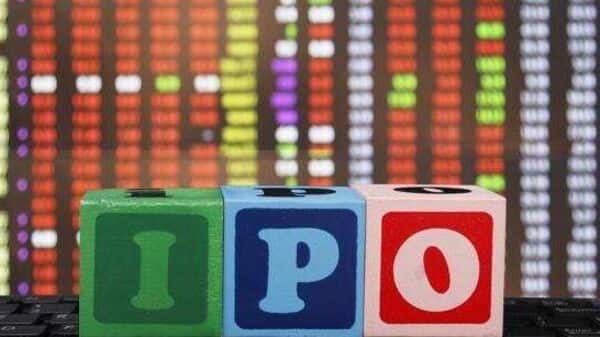