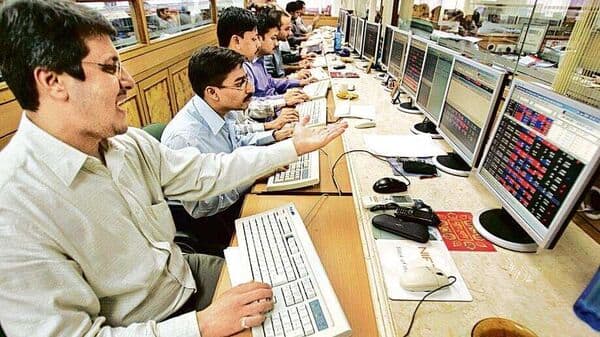 Now that the stage is set for India’s biggest-ever initial public offering (IPO), with the Life Insurance Corp. of India (LIC) floating its public issue on 4 May to raise ₹21,000 crore at a valuation of about ₹6 trillion, a large number of companies waiting in the wings to avoid a clash with the mega issue are expected to make a beeline to initiate their share sale process, said experts.

Many companies have the regulatory approval for their public issue, but were waiting for the LIC IPO to be completed as it is likely to suck out a considerable amount of liquidity from the primary markets, they added.

“Clearly this was a big overhang on the primary market. Most companies wanted to avoid launching their deals in the same window as LIC. So, this will open up space for those that have been waiting, which are in plenty. Depending on the individual case, we should start seeing some movement in deal launches post LIC IPO,” said a Mumbai-based investment banker, seeking anonymity, as he is advising a few companies on their IPO launch timelines.

After a record 2021, when companies raised ₹1.18 trillion through public issues, only six companies, including Adani Wilmar Ltd, Vedant Fashions Ltd and AGS Transact Technologies Ltd, have launched their IPOs, raising just ₹7,819 crore so far in 2022, according to data from primary market tracker Prime Database. Markets regulator, the Securities and Exchange Board of India (Sebi), has so far received around 100 applications from companies planning to launch their IPOs worth over ₹1 trillion in 2022.

“Even with the reduced size of ₹21,000 crore, LIC will be India’s largest IPO. Despite existing volatility and potential liquidity challenges, the Indian IPO market remains broadly positive. Despite global challenges, anchor investors appear to have significant interest in the Indian primary markets. Once the markets stabilize, we expect significant uptick in IPO activity,” said Arka Mookerjee, partner at law firm JSA.

To be sure, even as the primary market may breathe a sigh of relief with the LIC IPO passing through, a section of experts said headwinds, such as volatility, continue to plague overall sentiments, and deal activity may not see a substantial pick up even after the LIC share sale.

“Challenges for the market still persist in the form of volatility. So even after the LIC IPO, one may not see the same level of IPO activity that we saw last year, even though the pipeline of deals has only become longer,” said Pranav Haldea, managing director, Prime Database Group. “That said, from a sentiment perspective, the successful IPO of LIC in the current market will be positive for the primary market,” he added. 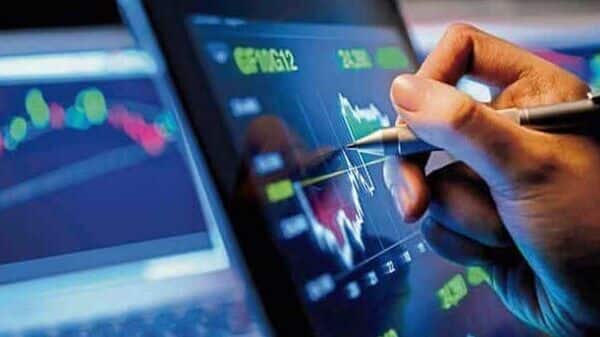 Pace of market rally slows down in Apr-Sep