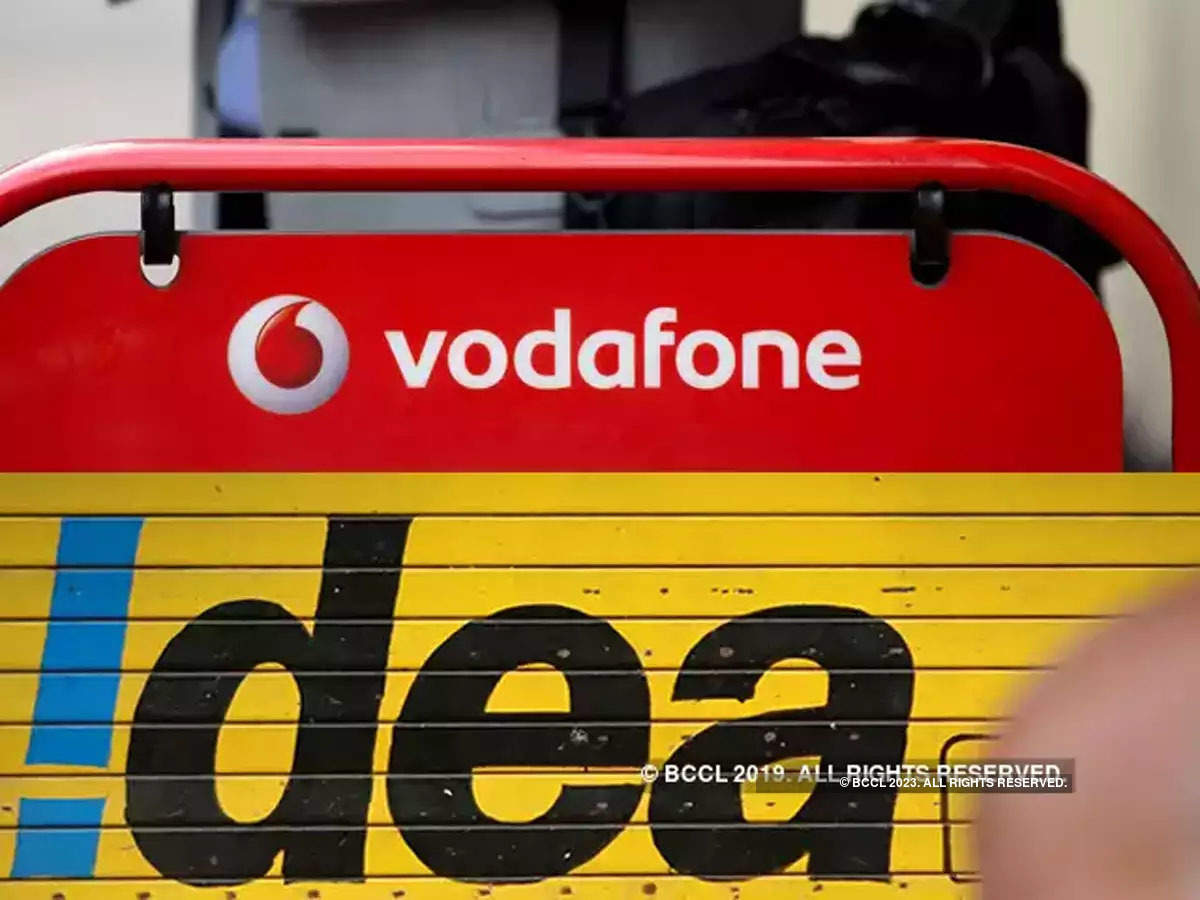 NEW DELHI: In a surprising move, Vodafone Idea has hiked the prices of two entry-level Family postpaid plans priced at Rs 598 to Rs 649, and from Rs 699 to Rs 799 across India, according to a report by TelecomTalk. These prices are exclusive of taxes.

In terms of benefits, the Rs 649 Family postpaid plan offers a primary and an add-on connection, 80GB data total (50GB for primary and 30GB for secondary connection), as well as unlimited calls and 100 free SMSes per month.

The Rs 799, in contrast, offers three connections, 120GB total data (60GB for primary connection and 30GB each for secondary connection), as well as unlimited voice calls, 100 free SMSes per month, and access to OTT apps.

Earlier, these two plans were only available in five circles–UP East, Chennai, Tamil Nadu, Kolkata and Maharashtra, and Goa.

Vi, in December 2020, had increased prices of two post-paid family packs by about Rs 50 in some circles, according to company notifications on customers’ apps after which Vi’s family packs worth Rs 598 and Rs 749 started costing Rs 649 and Rs 799, respectively, in the UP circle.

After reporting an ARPU of Rs 121 – lower than Airtel’s Rs 166 and Jio’s Rs 151 – in the December quarter, Vi was slated to raise tariffs by the March-end. But that plan is said to have been shelved after Jio last month launched offers on its 4G feature phone – JioPhone – seemingly to target the country’s remaining 300 million feature phone users, ET reported. 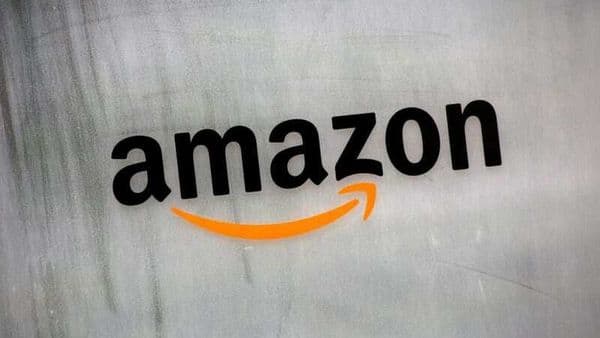