Chinese smartphone brands Vivo and its subsidiary iQoo are tipped to launch new smartphones this year. According to a notable tipster, iQoo can unveil a new variant of its Z6 series this month.

Further, the iQoo Neo 7 has also been tipped to make its debut in 2022. Whereas, it is also tipped that Vivo could also bring its purported foldable smartphone and a new flagship series in the coming months this year. The Chinese smartphone brand is expected to throw some light on more details regarding the flagship handsets once Qualcomm unveils its purported Snapdragon 8 Gen 2 SoC.

Tipster Digital Chat Station claimed that Vivo could launch its foldable smartphone – the Vivo X Fold S in September this year. Although the Chinese smartphone brand is yet to reveal any details regarding the handset. However, a recent report hints that this handset could be powered by a Snapdragon 8+ Gen 1 SoC. It is likely to come with an 80W wired charging and 50W wireless charging support.

Vivo is also expected to launch its new flagship handset which is believed to be the X90 series and come in December probably. The smartphone brand could launch the X90 series after Qualcomm announces its purported Snapdragon 8 Gen 2 chipset.

As per the tipster, iQoo could also launch a new model of the iQoo Z6 in August this year. This smartphone variant is expected to support 80W fast charging and rumours also suggest that the upcoming Z6 series handset could be powered by a Snapdragon 7 series chipset.

Additionally, the iQoo Neo 7 is tipped to be launched in October this year. According to a report, this handset is likely to pack a MediaTek Dimensity 9000+ SoC. It is also likely to feature a 6.78-inch full-HD+ OLED display with a refresh rate of 120Hz. Most likely, it is believed that this smartphone will house a large battery with dual-core Flash Charge support. The remaining specifications are rumoured to be similar to the iQoo 10 which was launched in China earlier this year.

Meanwhile, Vivo has launched its V25 Pro in India. The smartphone was unveiled at an online event today. The handset comes powered by MediaTek Dimensity 1300 processor and supports 5G network. Key highlight of the smartphone is the colour changing Fluorite AG Glass design. It is offered in two colour options. 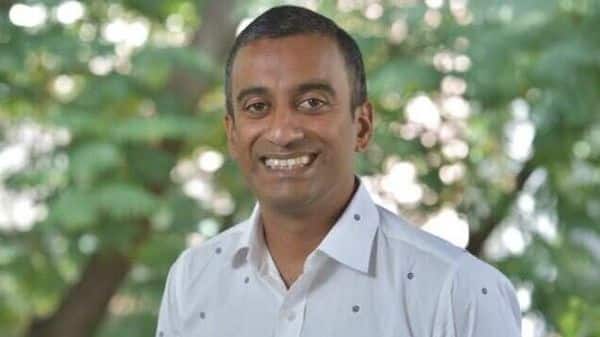 ‘AI models are good at picking up nudity, but less good for hate speech’ 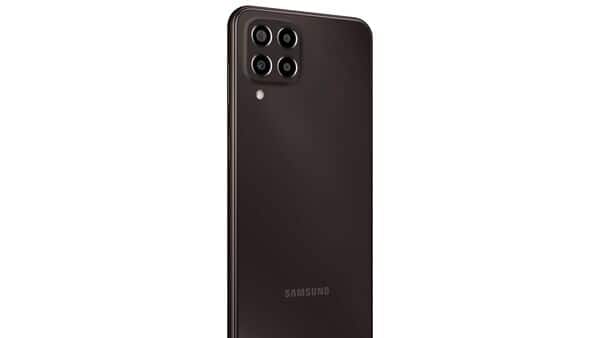