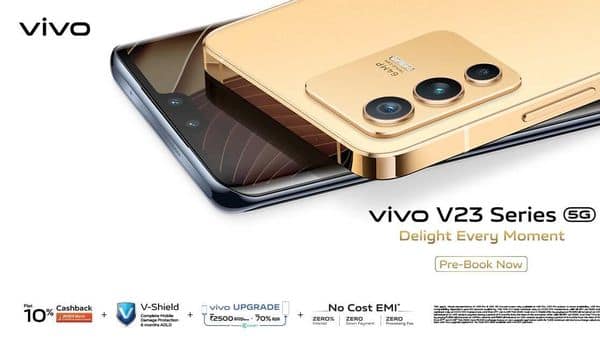 Vivo has launched the V23 series on Flipkart. The Vivo V23 Pro will be available for sale starting 13 January and the V23 starting January 19, 2022. 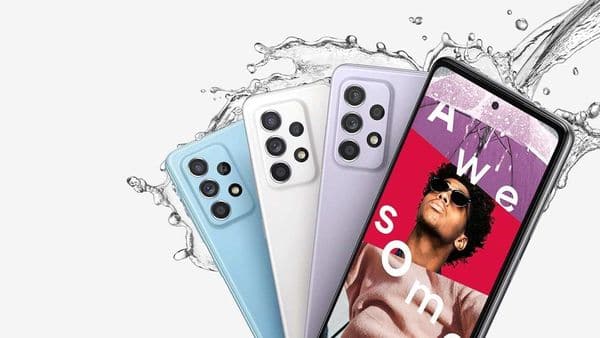 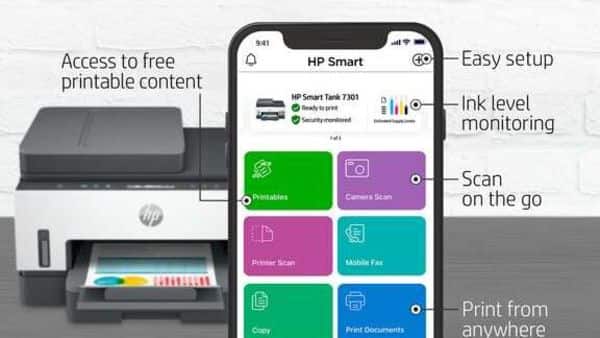