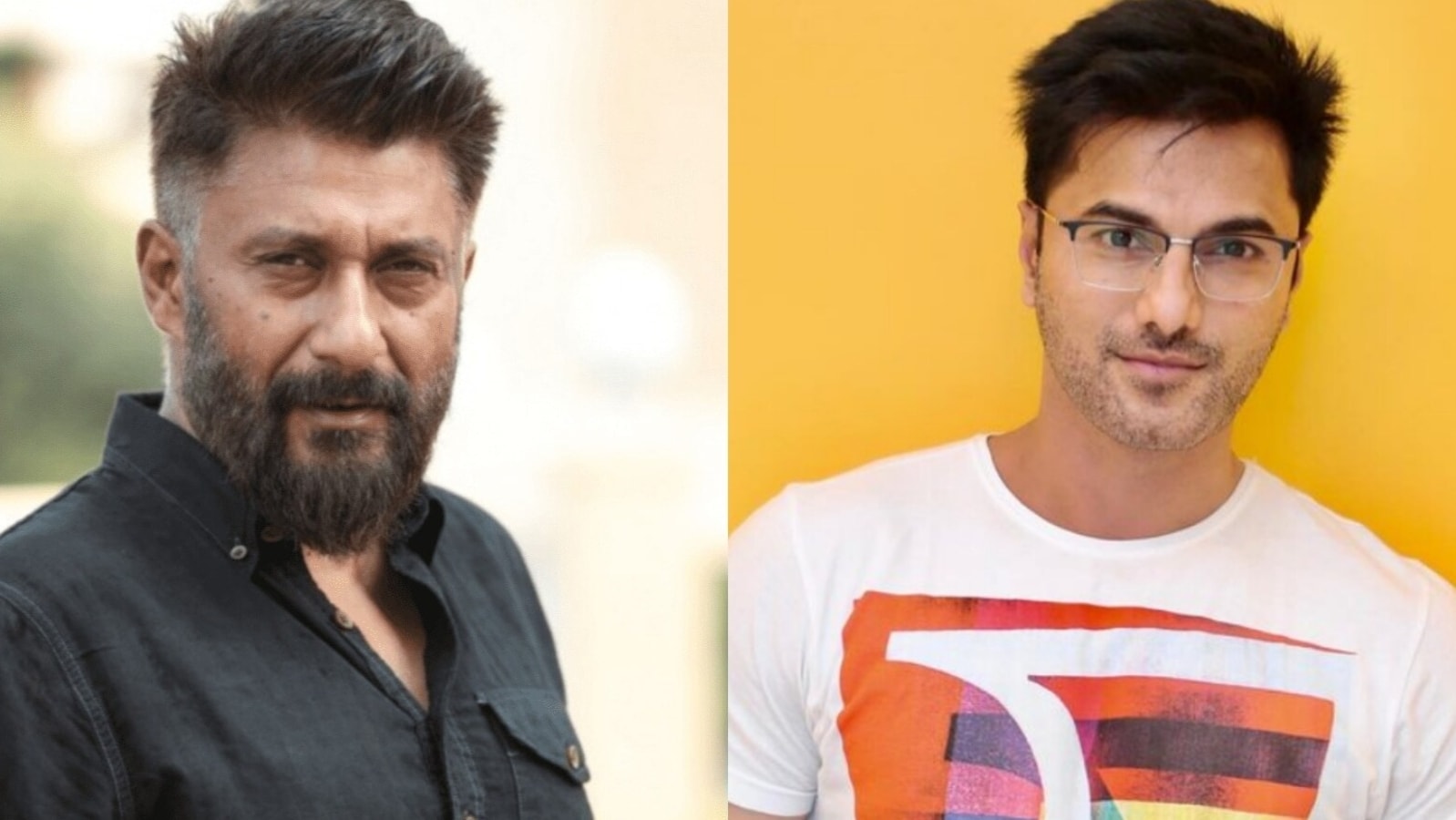 The director tweeted, “This so tragic and sad. The mad rush to build aggressive body, without any medical advise is so dangerous. Hyper-gymming is a relatively new phenomenon, which got mad impetus due to Instagram. It needs to be regulated for sure. Society needs to rethink. Oh, Siddhanth, Om Shanti.”

Previously, actor and comedian Raju Srivastava had a heart attack, while working working out in a gym. He was in Delhi and was rushed to the All India Institute of Medical Sciences. He remained in the ICU ward of the hospital for over a month before his death on September 21 at the age of 58.

Siddhaanth Vir Surryavanshi was 46. He is survived by his wife-model, Alesia Raut. He had a daughter with his ex-wife, Ira, and was also a father to Alesia’s son from her first marriage. Meanwhile, celebrities such as Jay Bhanushali were spotted extending their condolences. “Gone too soon,” wrote Jay.

He was last seen as the lead actor of Kyun Rishton Mein Katti Batti, opposite Neha Marda. The actor’s last screen appearance was in SONY SAB’s Ziddi Dil Maane Na. In the show, he starred as major Param Shergill, in a pivotal role. 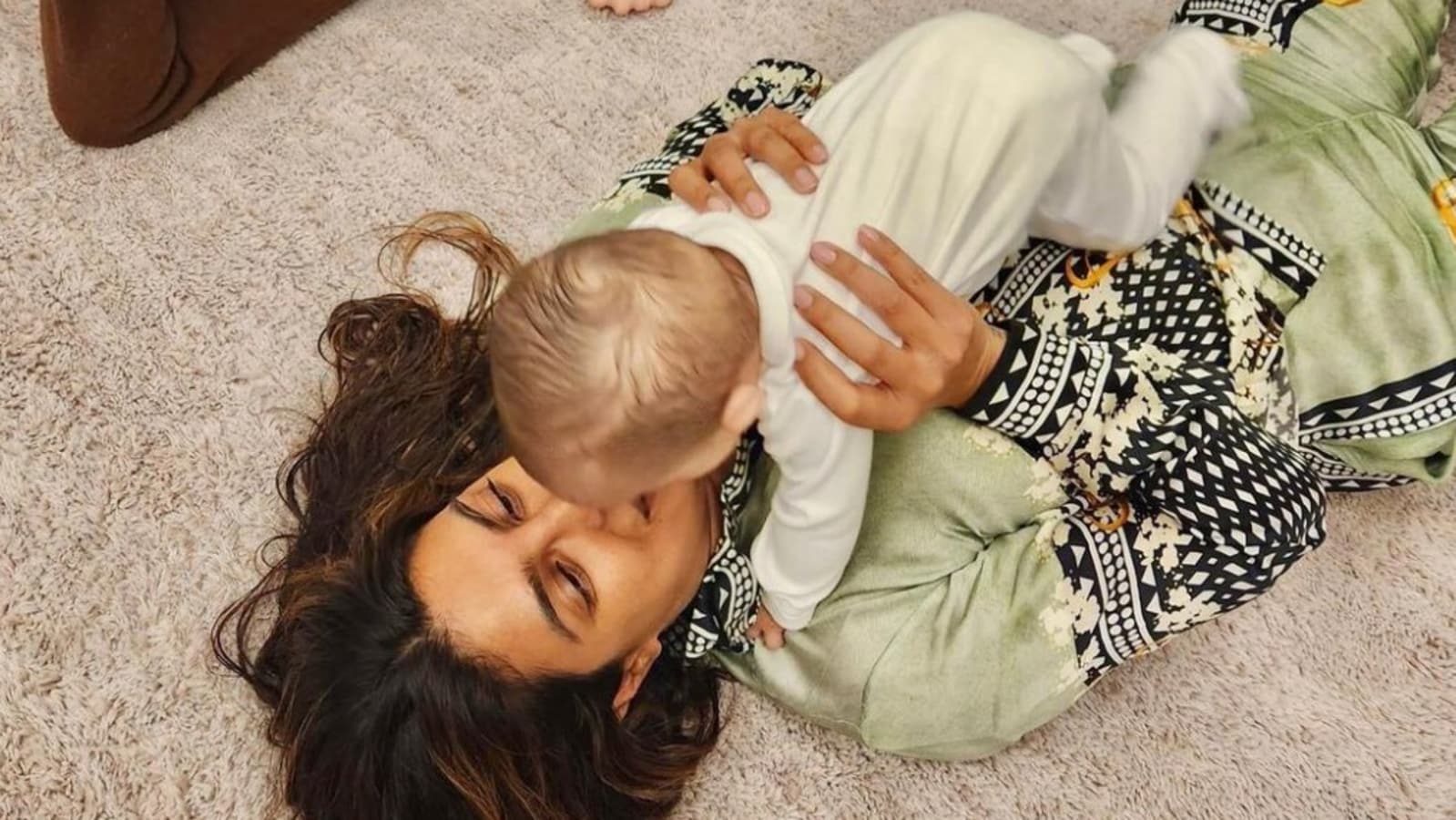 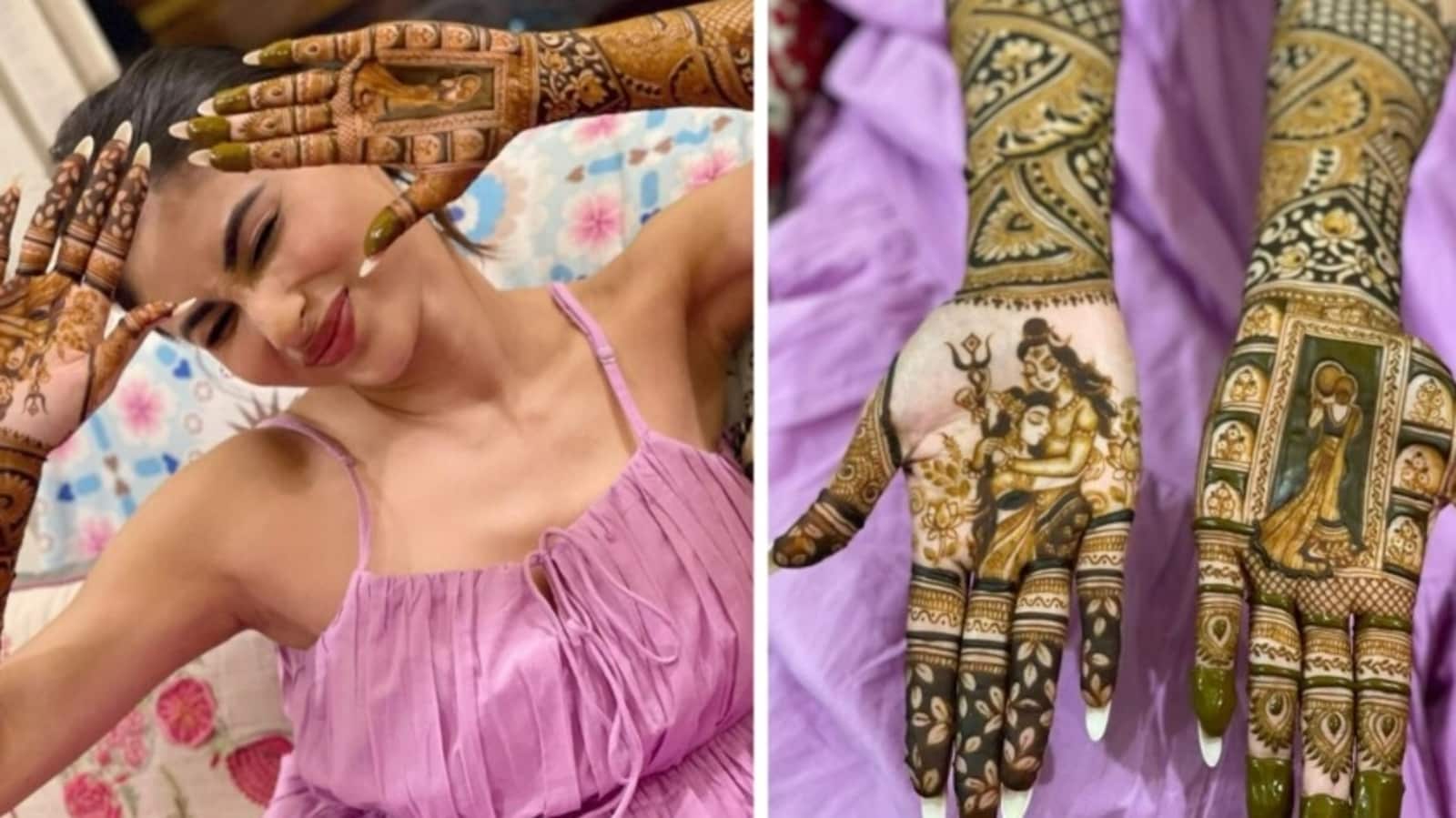 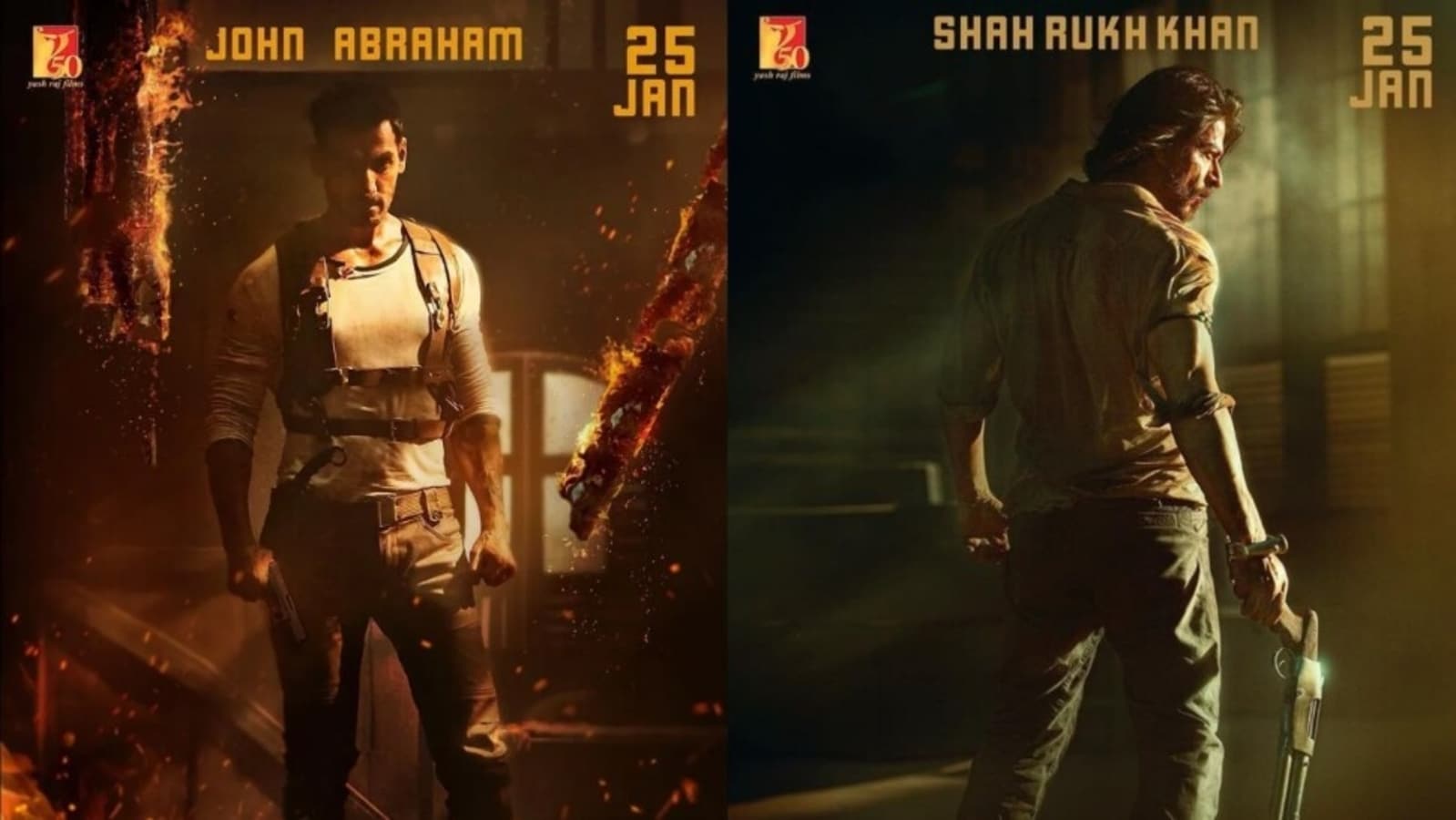