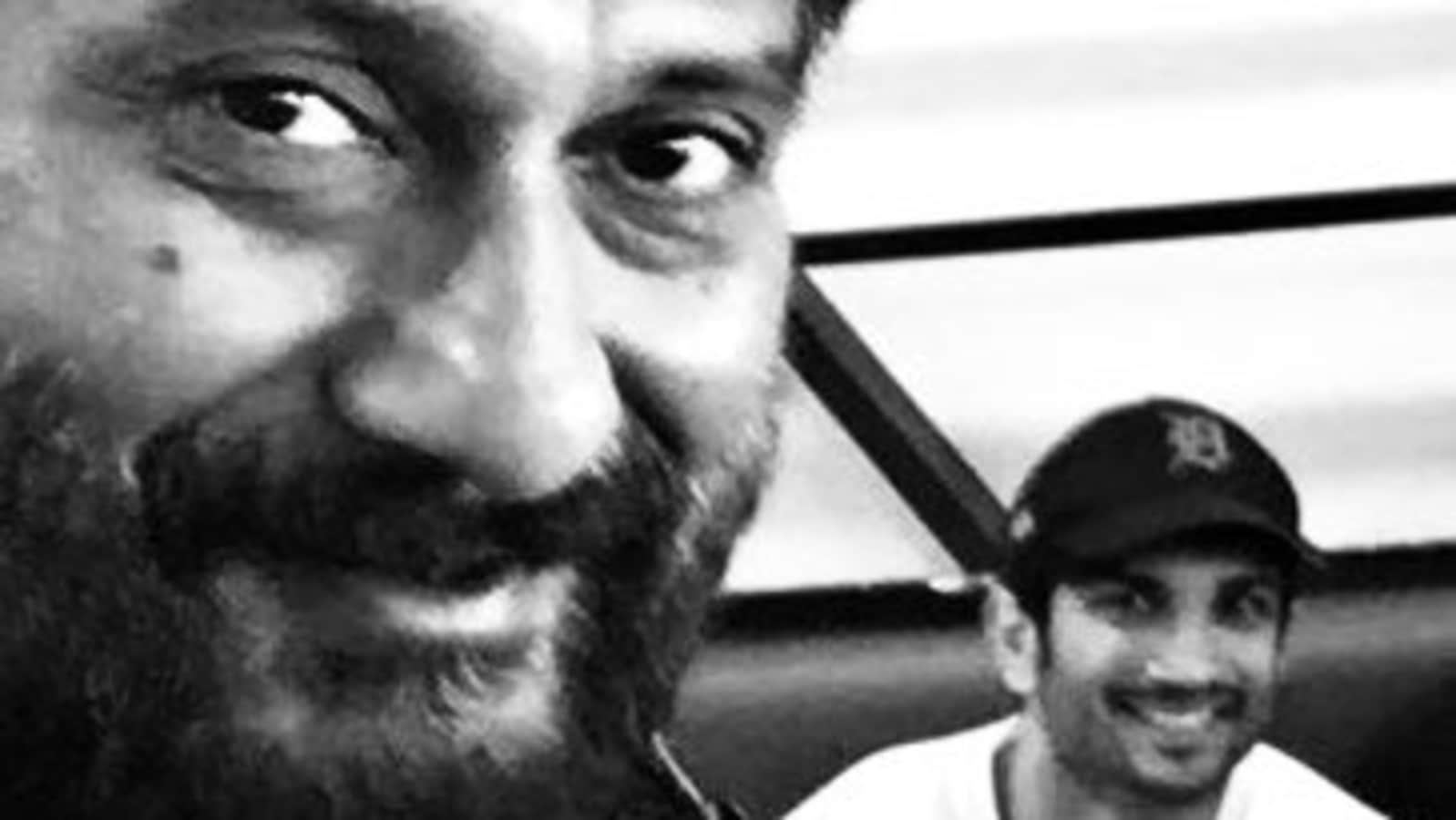 Filmmaker Vivek Agnihotri shared a throwback selfie with late actor Sushant Singh Rajput on Thursday evening, remembering his conversations with him and how the two would bond. Vivek, who is on a high with the success of his last release The Kashmir Files, said they would talk about their similar backgrounds, as they are both from middle-class households from small towns. Sushant died in 2020 at the age of 34. Also read: Sushant Singh Rajput poses with Tahir Raj Bhasin in old pic from Chhichhore set

Taking to Twitter, Vivek posted an old monochrome selfie where he looked at the camera while Sushant smiled in the background. He was dressed in a baseball cap and striped sweater. Sharing the picture, Vivek wrote, “Remembering Sushant Singh Rajput. Am exactly at the same place where we spent many evenings talking about life, cosmos, God’s particle, @shekharkapur’s #Paani and struggles of a middle class, small town person in Bollywood.”

Sushant was a self-confessed nerd and often expressed interest in Particle Physics and Astrophysics. An engineering dropout, he had often expressed his regret about not being able to get his degree. Paani, which Vivek mentioned in his tweet, was an ambitious film launched by Shekhar Kapur with Sushant in lead.

The film, however, was shelved months after the actor began prep for it as Yash Raj Films pulled out. In an old interaction with Manoj Bajpayee, Shekhar had said he and Sushant had both cried when that happened. “When the film was shelved and he realised he wasn’t doing the film, he cried a lot. I cried too. I would cry every time he cried because I was also passionately and deeply involved with it,” he said.

Sushant died in June 2020 and the police ruled it was suicide. Following his death, a number of central investigative agencies launched probes on his girlfriend Rhea Chakraborty and others connected to him in cases on narcotics, embezzlement, and even abetment to suicide. 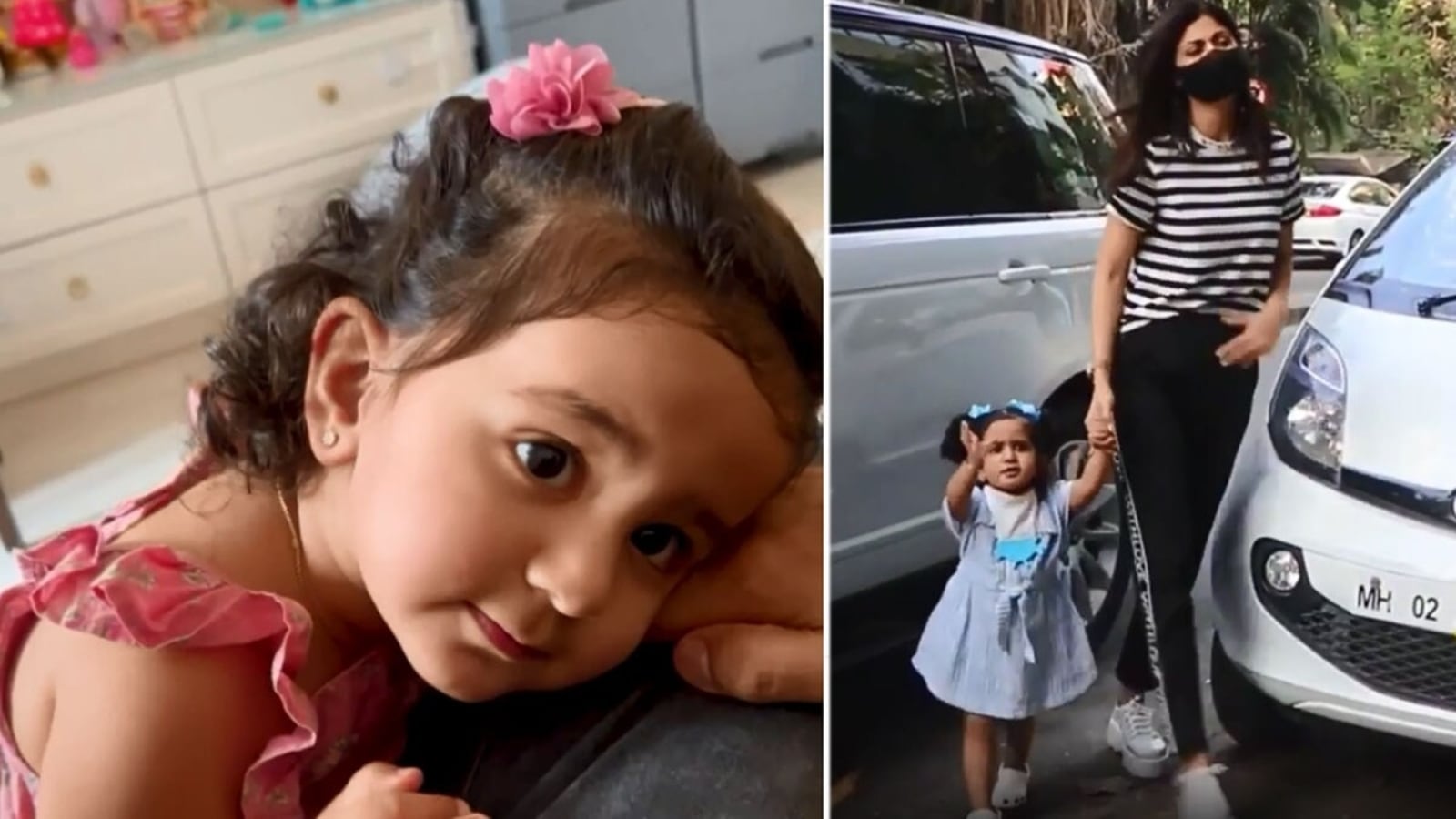 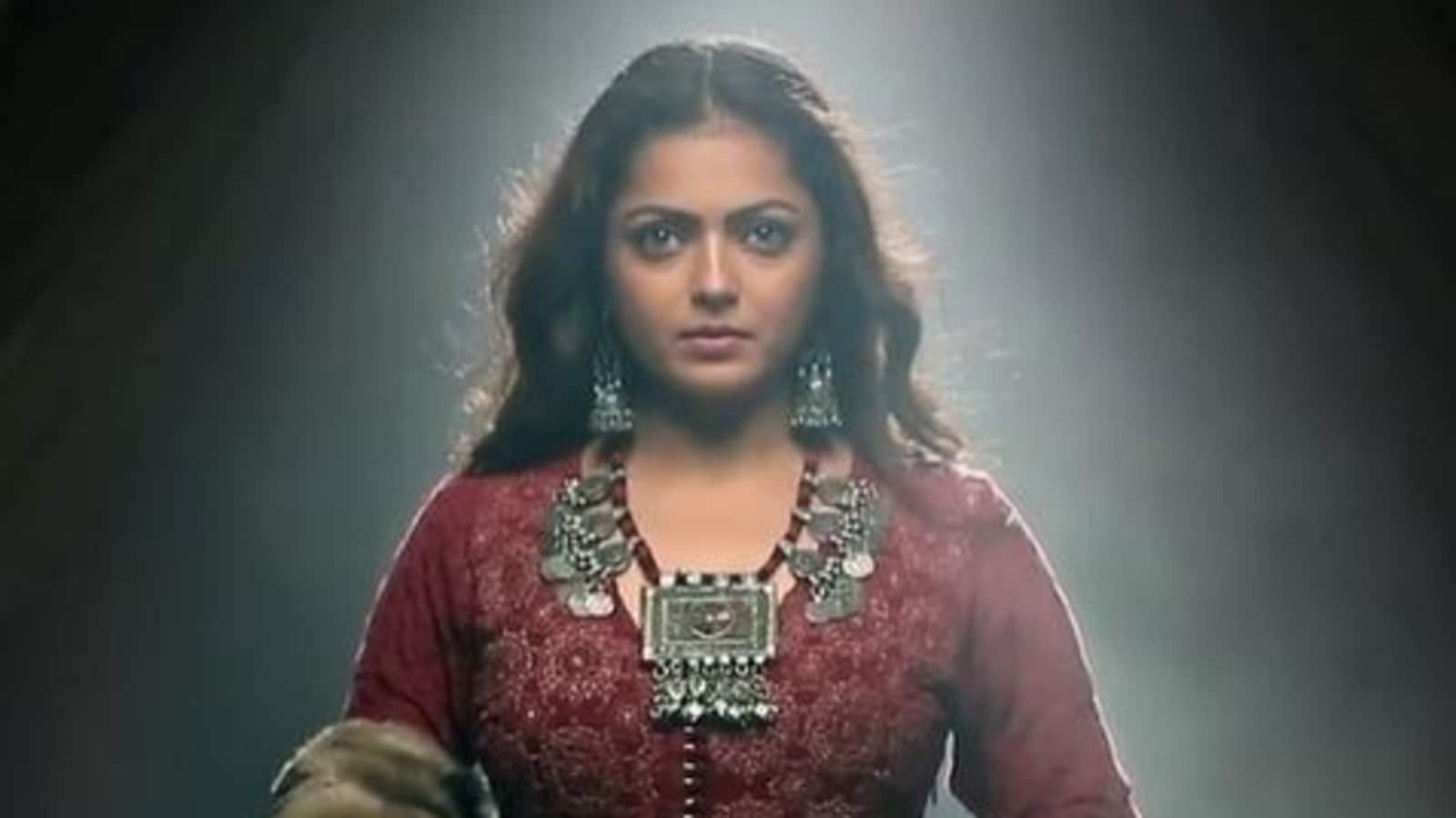 The Empire: Drashti Dhami says playing warrior princess ‘is a first for me’, shares first look 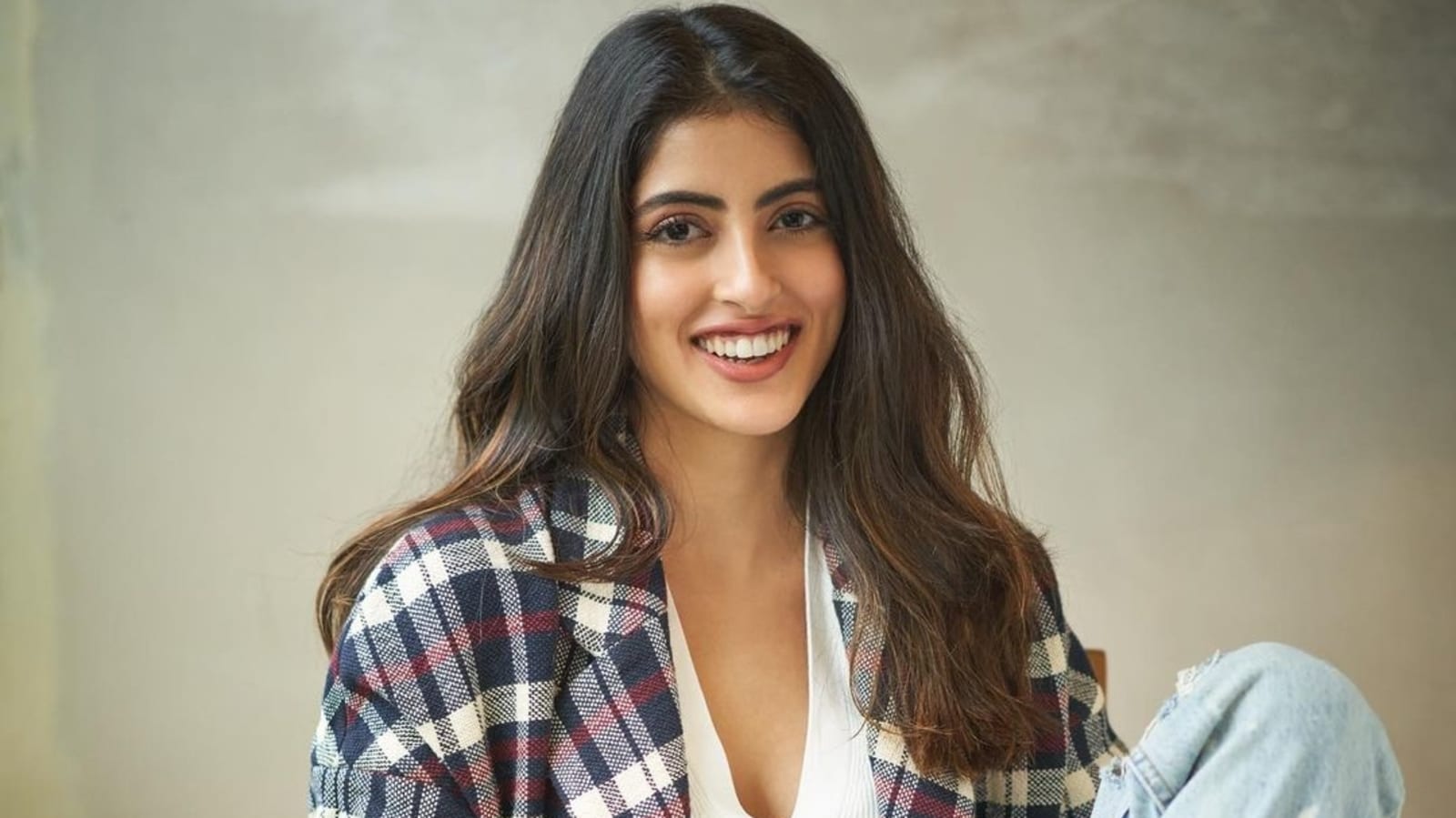 Not Indian Idol 12 winner Pawandeep Rajan, Navya Naveli Nanda was cheering for this contestant at finale