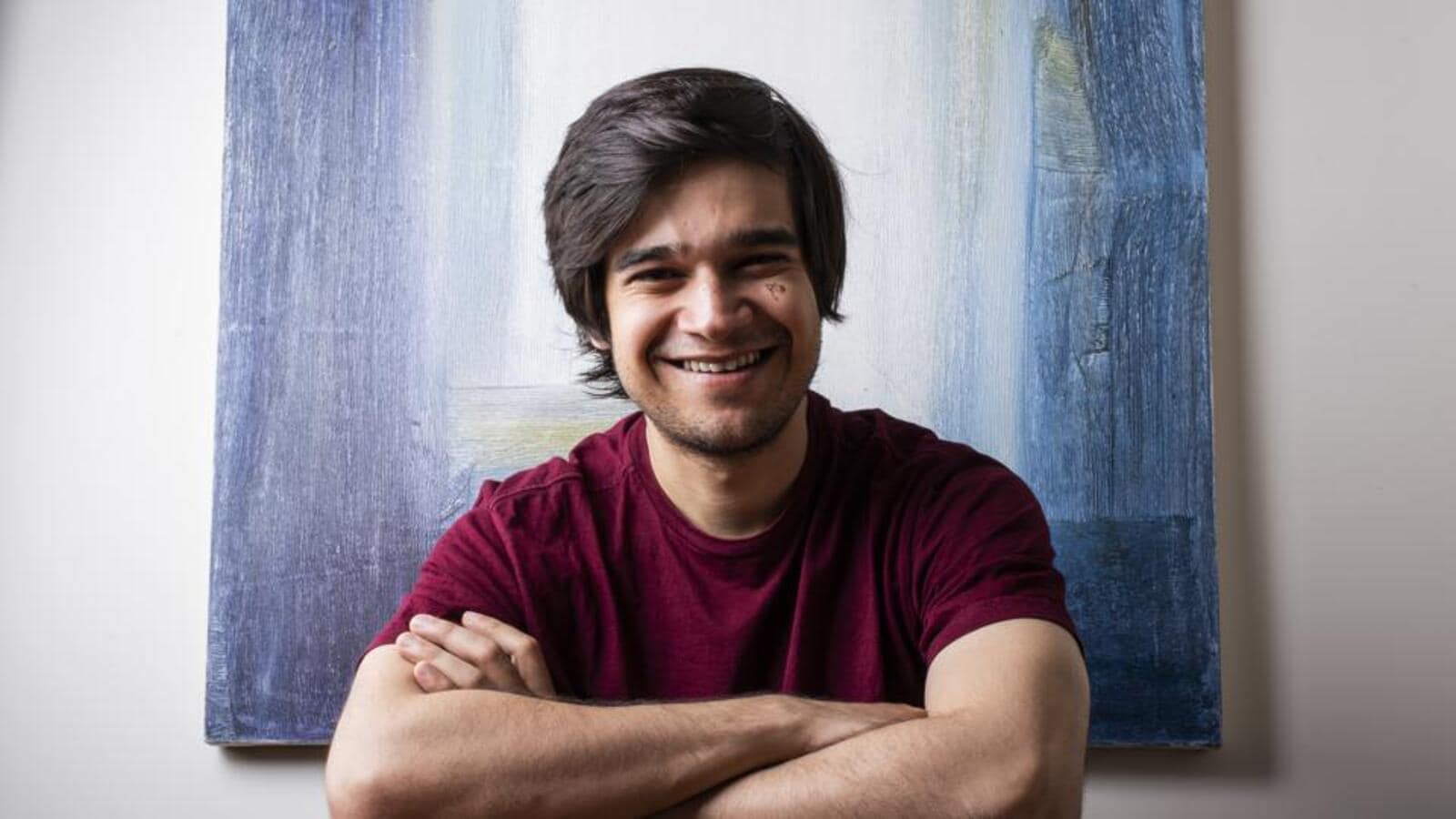 After denying to speak at length about the matters of his heart, actor Vivaan Shah has finally decided to open up. On Monday we reported that Shah is dating Ek Villain Returns actor Karishma Sharma and while the latter called him a “blessing” of her life, Shah didn’t wish to divulge it until now.”Love finds you when you least expect it. When you seek it, it eludes you,” Shah says. He further elaborates, “In June of last year, I was reeling from the emotional aftereffects of Covid, and also coping with the ongoing second wave. It was a terrifying time, and a time of immense depression, both professional and spiritual. I wasn’t going through the greatest time professionally. My self-esteem was low, and I had been without a partner for many years. I had almost given up, feeling that I would be at peace with simply my art and that I would never really find love or romance.”

What Shah states next is nothing less than filmy. He adds, “Karishma entered my life at this point like a guardian angel, and gave my hopes a new lease on life. She has been the greatest blessing, and the best thing to ever happen to me. It would be difficult to articulate in words how much she means to me, and how much joy she has brought into my life.”

Talking about Sharma, Shah calls her “a renaissance woman”. “She is the most inspiring person I have ever met. Coming to Bombay from Patna and working hard in our industry and achieving your dreams are one of the toughest things that a person can accomplish. She is truly an inspiration. She is also a wonderful singer; a little-known fact about her. I have seen few actresses with her sheer charisma and craft. It would be a dream of mine to write something for her. We often toy with the idea of collaborating on something. She writes too. She is my personal hero, my greatest inspiration and muse,” he concludes. 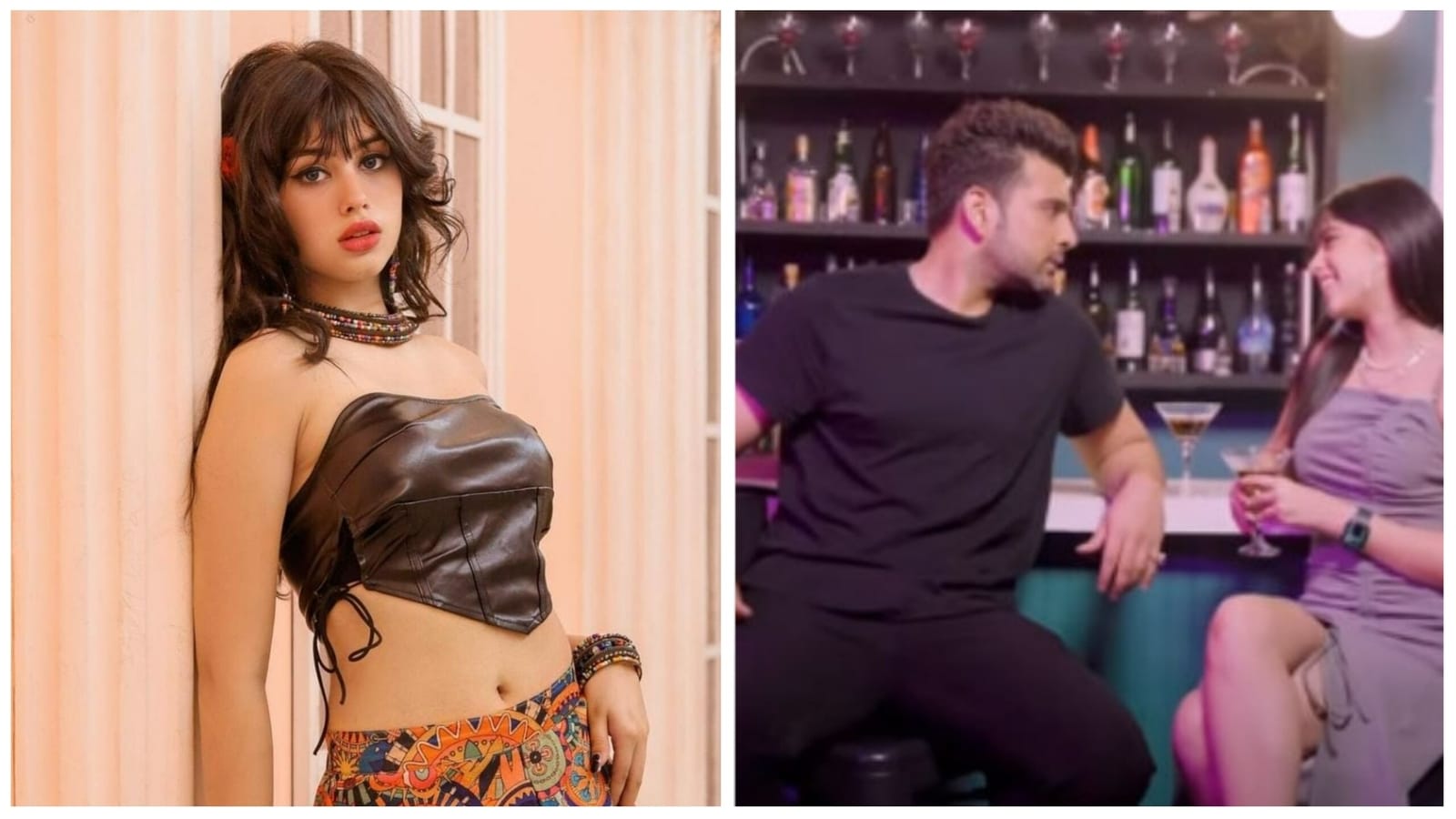 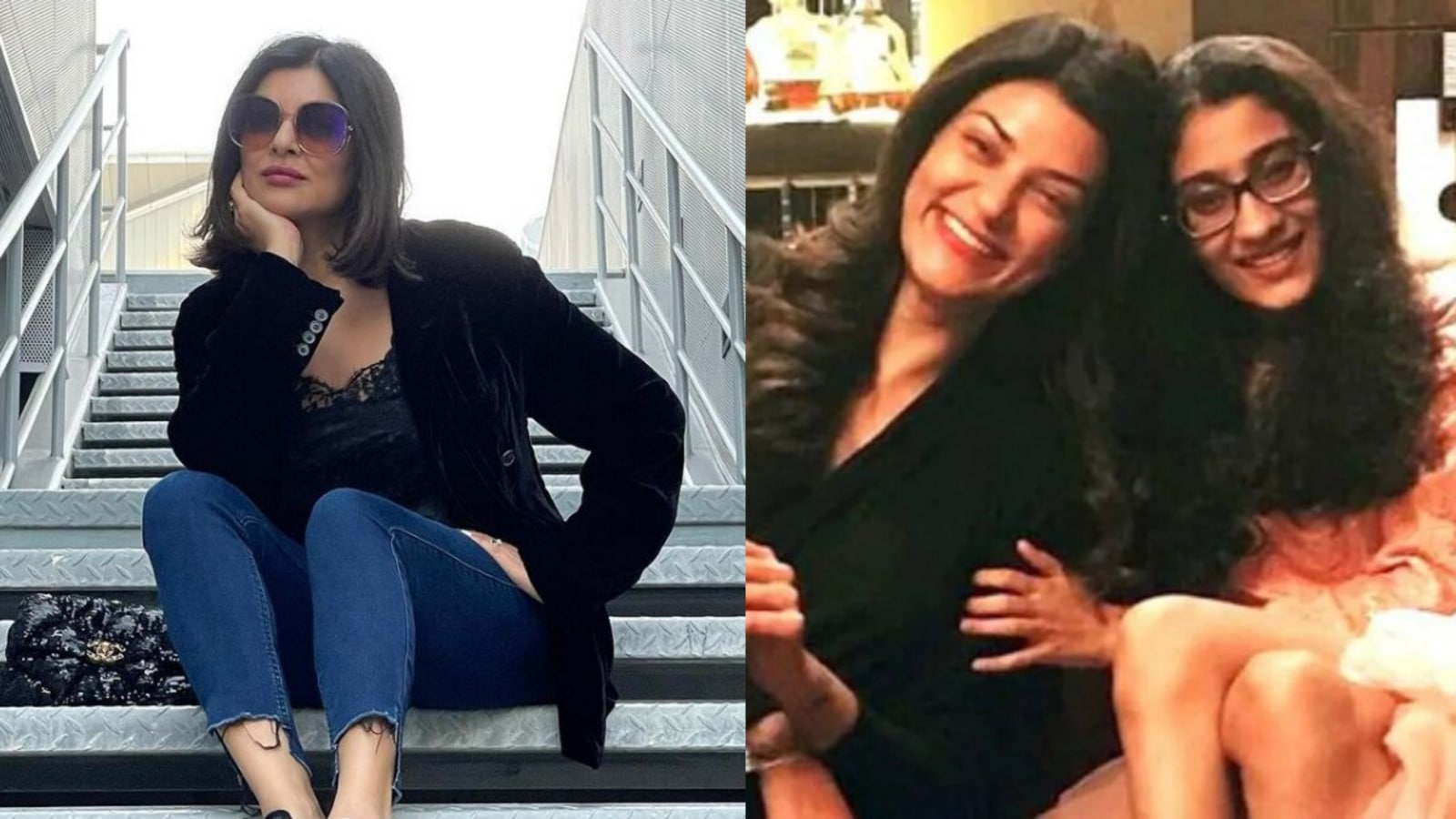 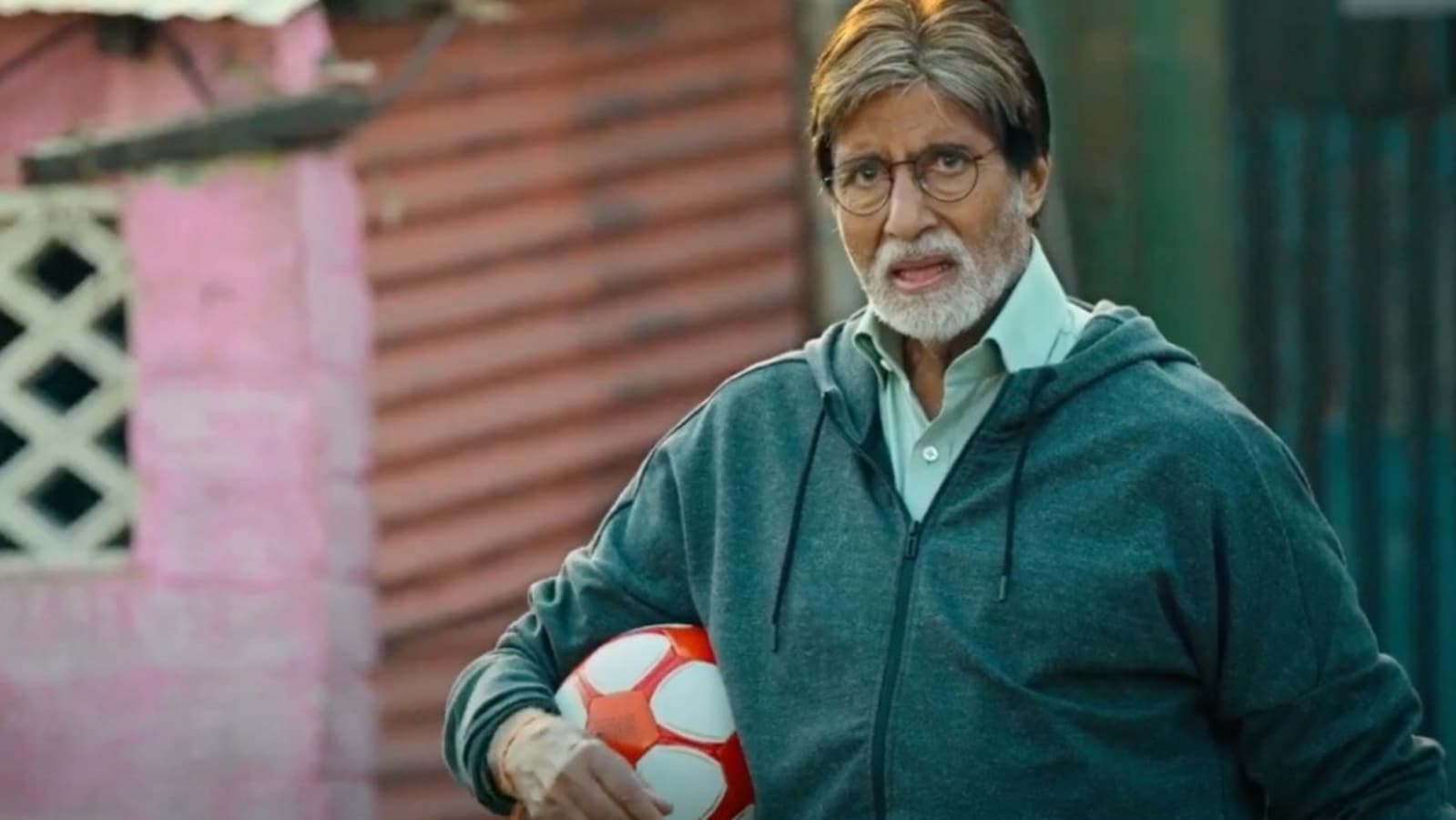 Jhund trailer: Amitabh Bachchan sets out to find diamonds in the rough, gets offered ‘ganja’ instead. Watch