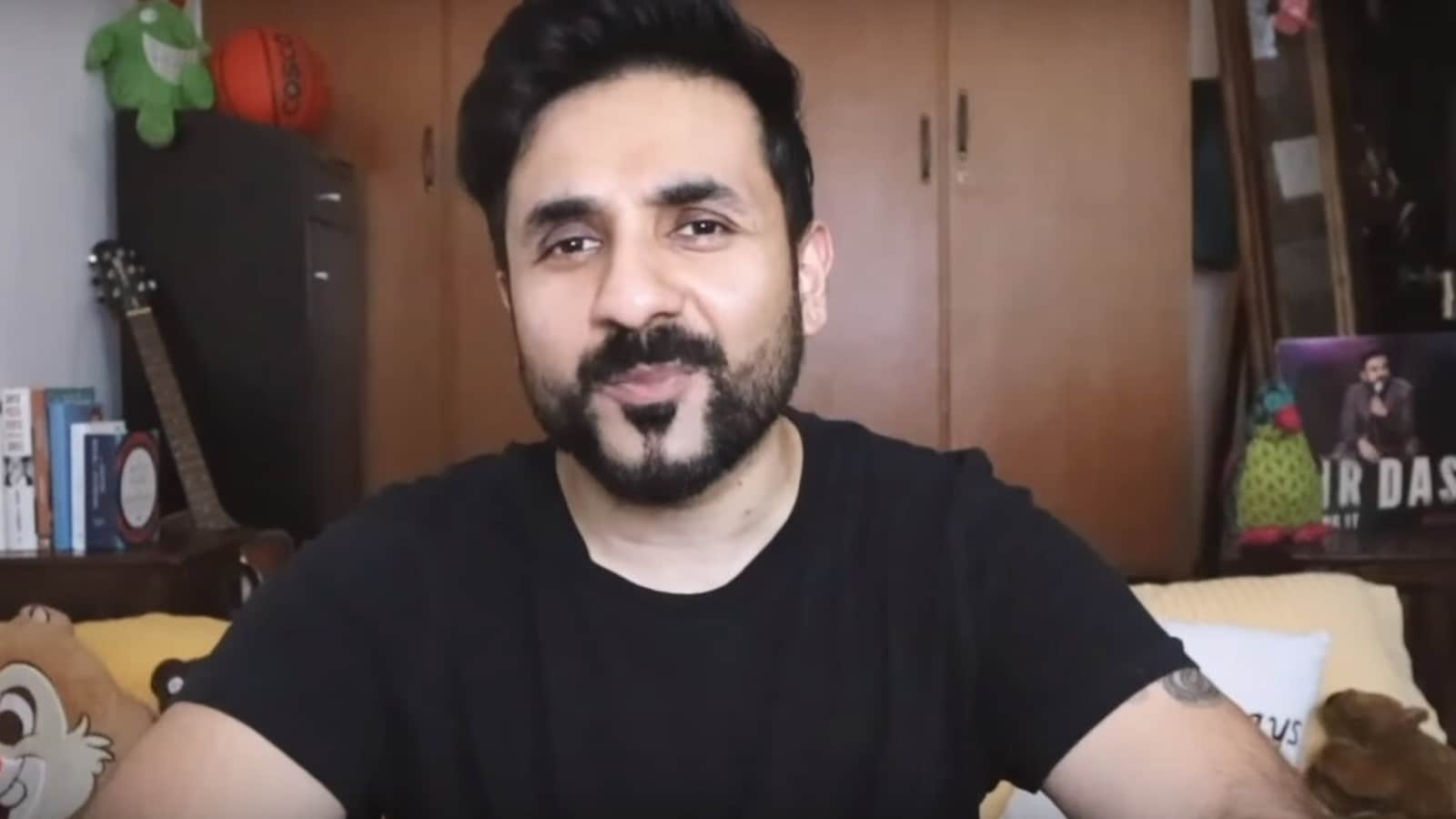 Comedian Vir Das on Tuesday issued a statement clarifying that his comments in his monologue ‘I come from two Indias’ weren’t intended to insult the country.

Vir, who is currently in the US, on Monday uploaded a video on YouTube, titled ‘I come from two Indias’, that was part of his recent performance at the John F Kennedy Centre in Washington DC.

In the six-minute video, Vir talks about the duality of the country and mentions some of the most topical issues India is facing, from its battle against COVID-19, incidents of rapes, crackdown against comedians to the farmers’ protests.

A section on Twitter posted clips and pictures from his monologue, specifically the part where the comedian said, “I come from an India where we worship women during the day and gang-rape them during the night.”

The 42-year-old took to Twitter and posted a note, stating that his intention was to serve as a reminder that the country, despite its issues, was “great.”

“The video is a satire about the duality of two very separate India’s that do different things. Like any nation has light and dark, good and evil within it. None of this is a secret. The video appeals for us to never forget that we are great. To never stop focusing on what makes us great.

“It ends in a gigantic patriotic round of applause for a country we all love, believe in, and are proud of. That there is more to our country than the headlines, a deep beauty. That’s the point of the video and the reason for the applause,” his statement read.

Vir wrote that people cheer for the country with hope and not “hate” and asked his followers to not be misled by edited clips.

“Please do not be fooled by edited snippets. People cheer for India with hope, not hate. People clap for India with respect, not malice. You cannot sell tickets, earn applause, or represent a great people with negativity, only with pride. I take pride in my country, and I carry that pride across the world.

Also read: Vir Das recalls ‘threatening’ calls from credit card agents, ‘crying outside an ATM at 2 am’ during struggling days

“To me, a room full of people anywhere in the world, giving India an ovation is pure love. I ask of you, the same thing I asked of that audience…to focus on the light, remember our greatness, and spread the love,” he added. 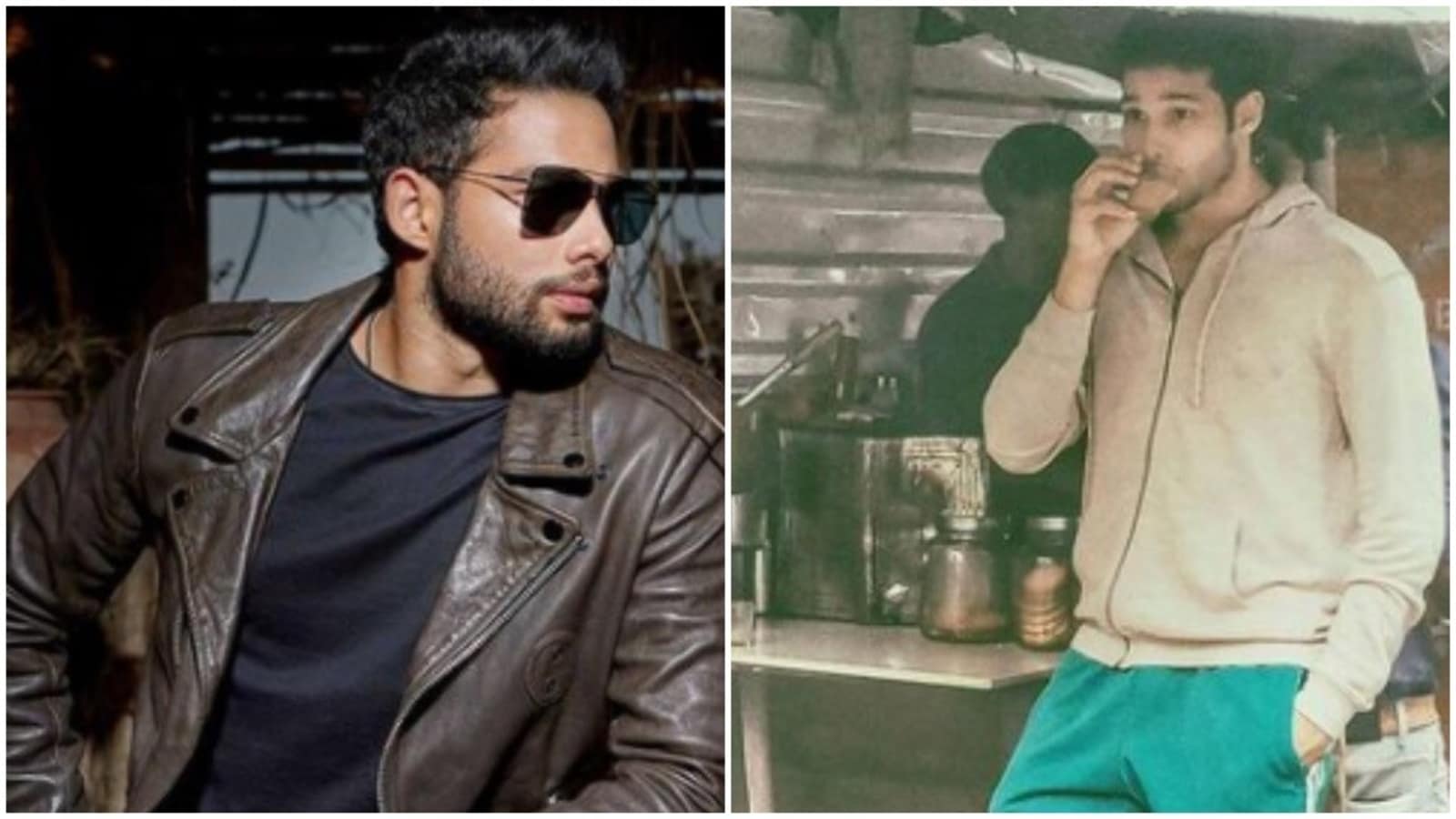 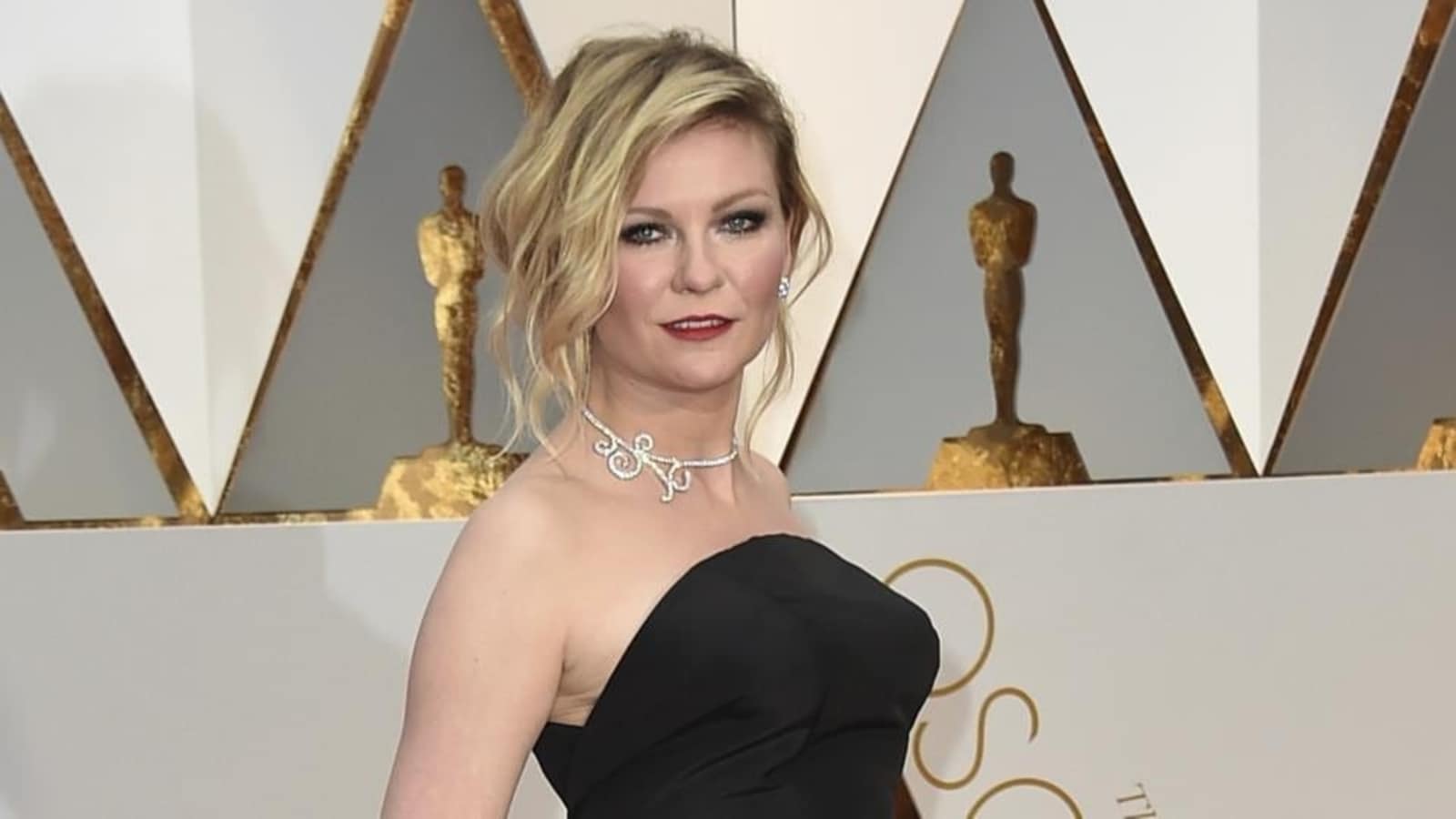 Ahead of Spider-Man: No Way Home, Kirsten Dunst says she’s open to returning as Mary Jane ‘with little Spidey babies’