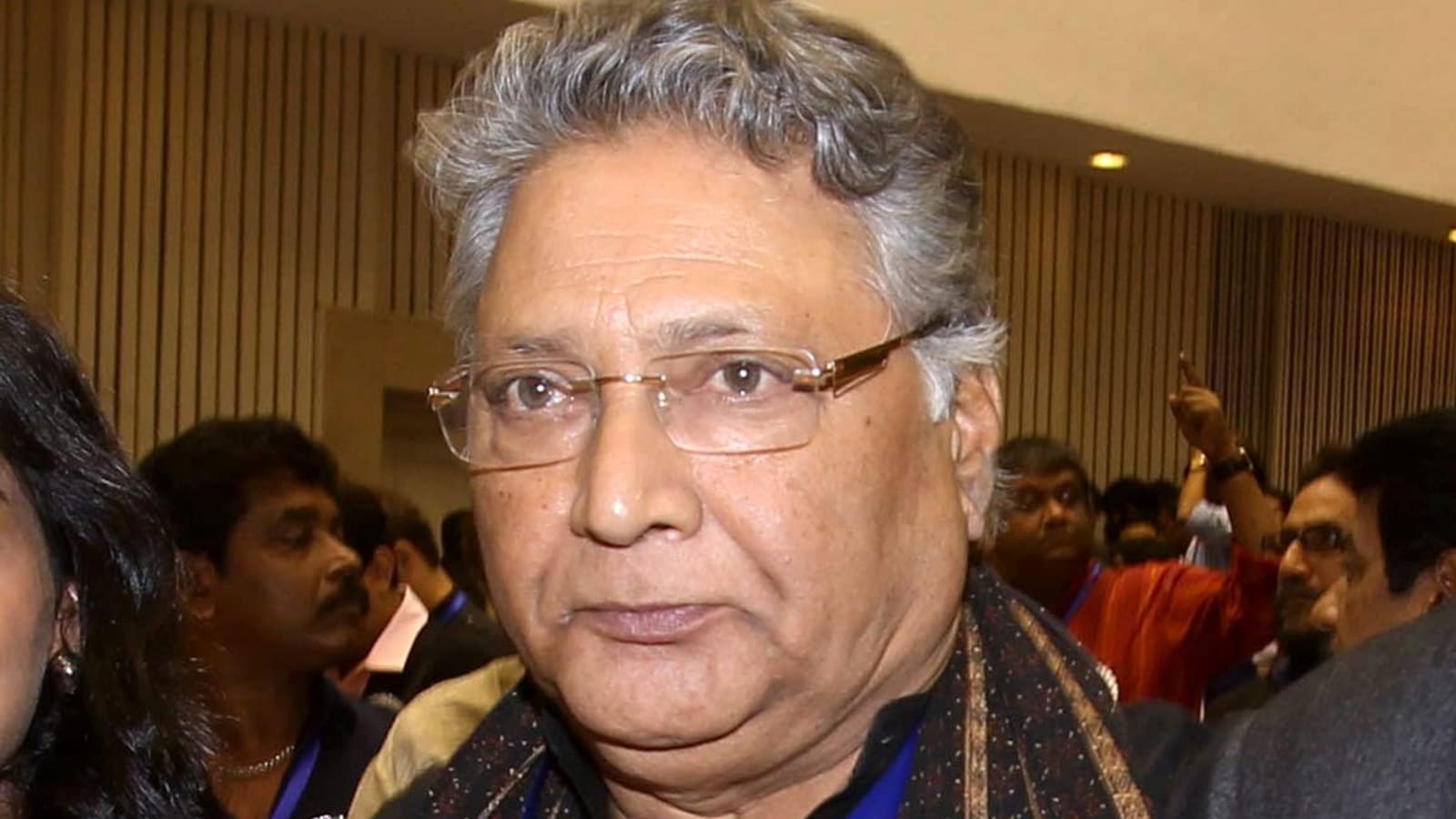 Veteran actor Vikram Gokhale’s health is slowly but steadily improving, as per the hospital authorities on Friday. The 77-years old actor was rushed to Pune’s Deenanath Mangeshkar Hospital on November 5 after health complications. He was put on ventilator support, owing to his critical health. Also read: Vikram Gokhale’s wife Vrushali refutes reports of his death

Currently, his blood pressure and heart rate are stable. The spokesperson of the hospital, Shirish Yadkikar told the news agency PTI, “Gokhale is showing slow but steady improvement. He is opening his eye and moving his limbs and is likely to be off ventilator support in next 48 hours.”

Earlier, Vikram’s wife Vrushali Gokhale shared that the actor Vikram ‘slipped into coma’ on Wednesday afternoon. She also added that he is suffering from multi-organ failure. “Vikram Gokhale is critical since last 24 hours. Doctors are trying their best. He is not responding to the treatment as expected,” she said in a statement.

As Vikram Gokhale’s health deteriorated, news of the actor’s death surfaced on social media around the early hours of Thursday. Several fans and Bollywood celebrities, such as Ajay Devgn, Riteish Deshmukh, Anupam Kher, Aly Goni and Jaaved Jaafery among others, took to Twitter to extend their condolences.

Denying speculations of death, Dr Dhananjay Kelkar of Deenanth Mangeshkar Hospital said that the actor’s death rumours are ‘not true’, according to a report of ANI. Vikram’s daughter also told the news agency, “He is still critical and on life support and has not passed yet. Keep praying for him.”

Vikram Gokhale made his film debut at the age of 26 in the 1971 film, Parwana starring Amitabh Bachchan. Over a career spanning more than four decades, Gokhale appeared in various Marathi and Bollywood films, including Agneepath (1990), Hum Dil De Chuke Sanam (1999), Bhool Bhulaiyaa (2007) and Mission Mangal (2019). Vikram was last seen in Nikamma alongside Shilpa Shetty, Shirley Sethia and Abhimanyu Dassani, which released in June this year. 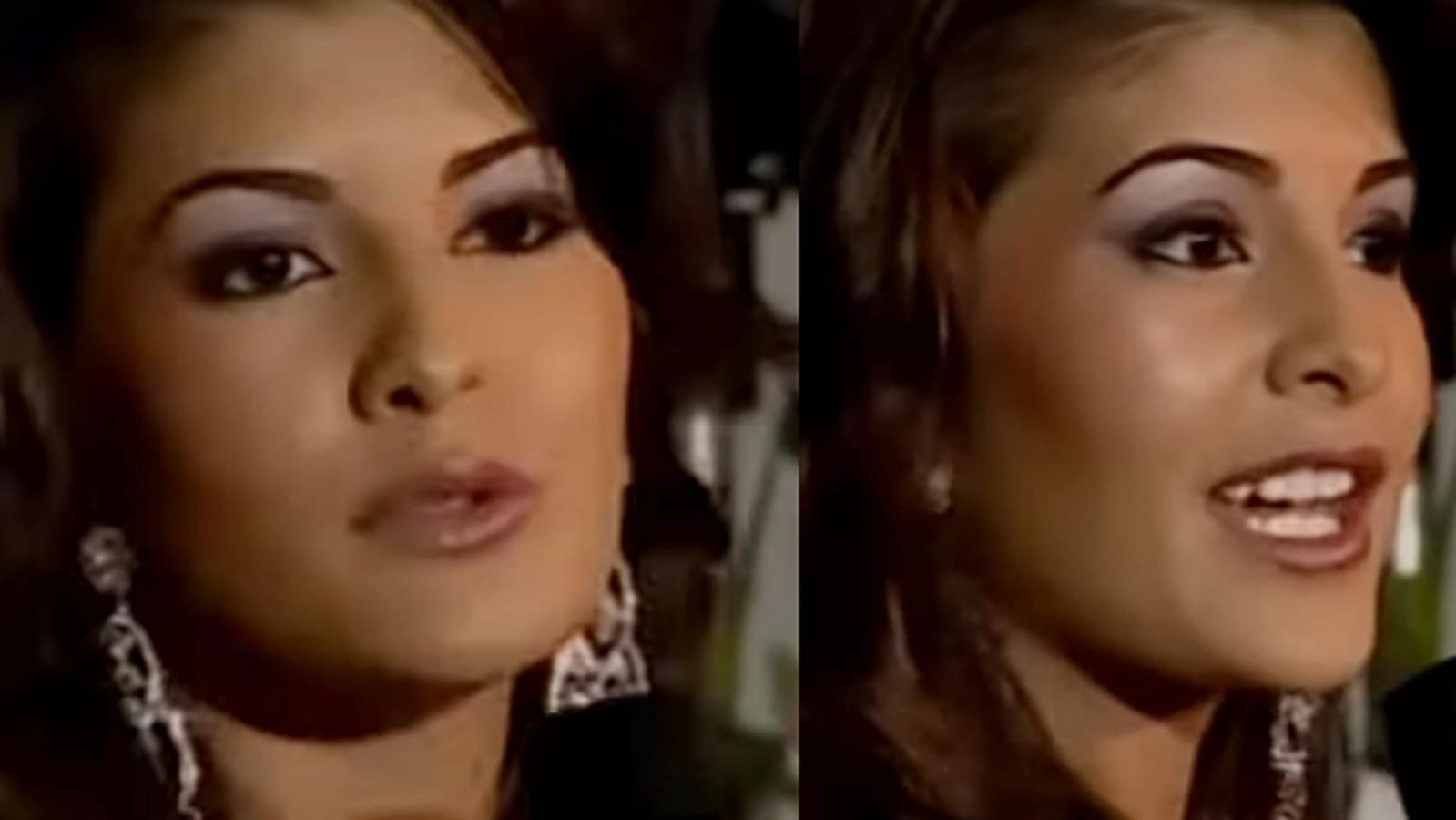 When Jacqueline Fernandez called cosmetic surgery ‘an unfair advantage’: It comes down who can afford it 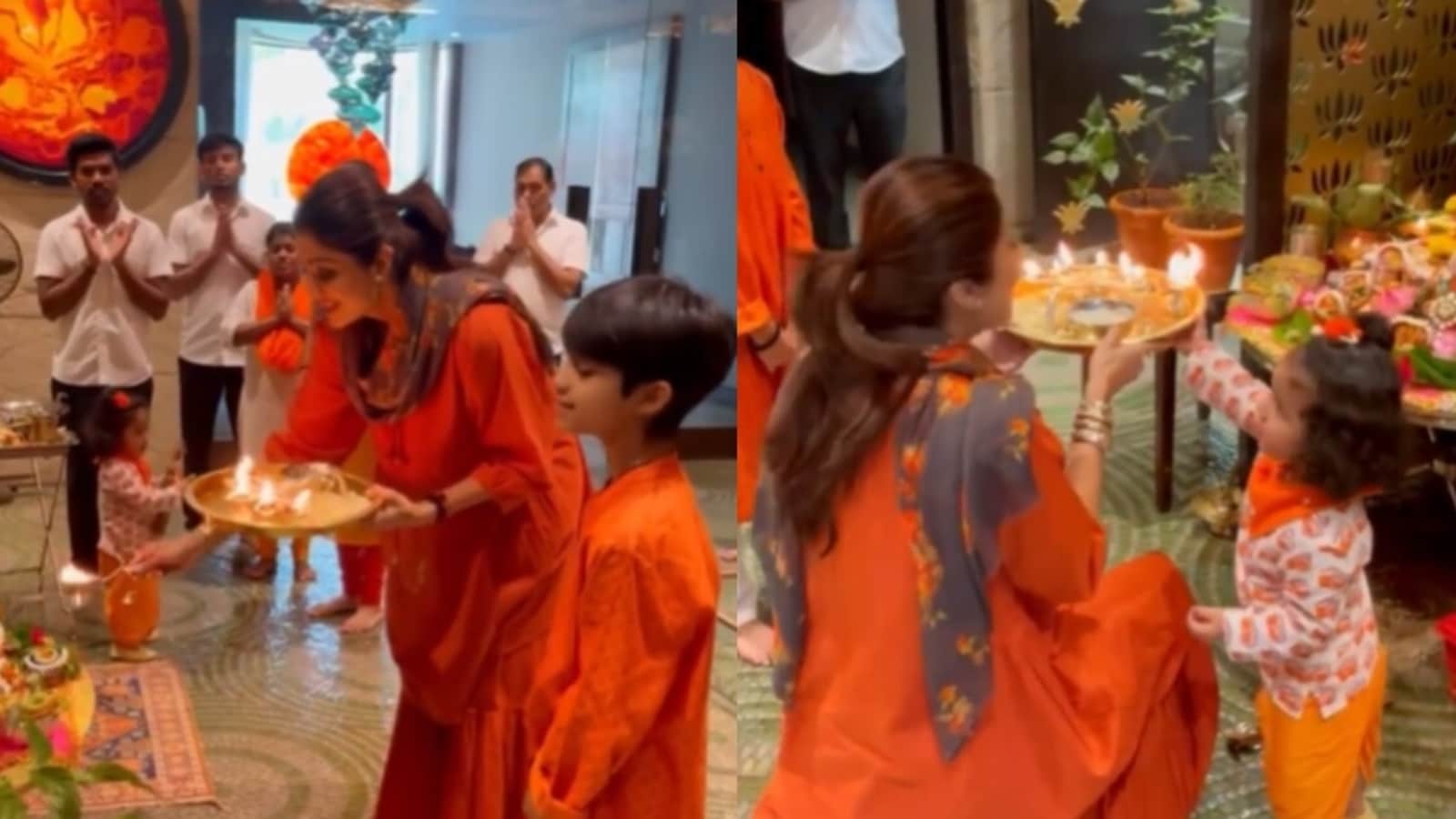 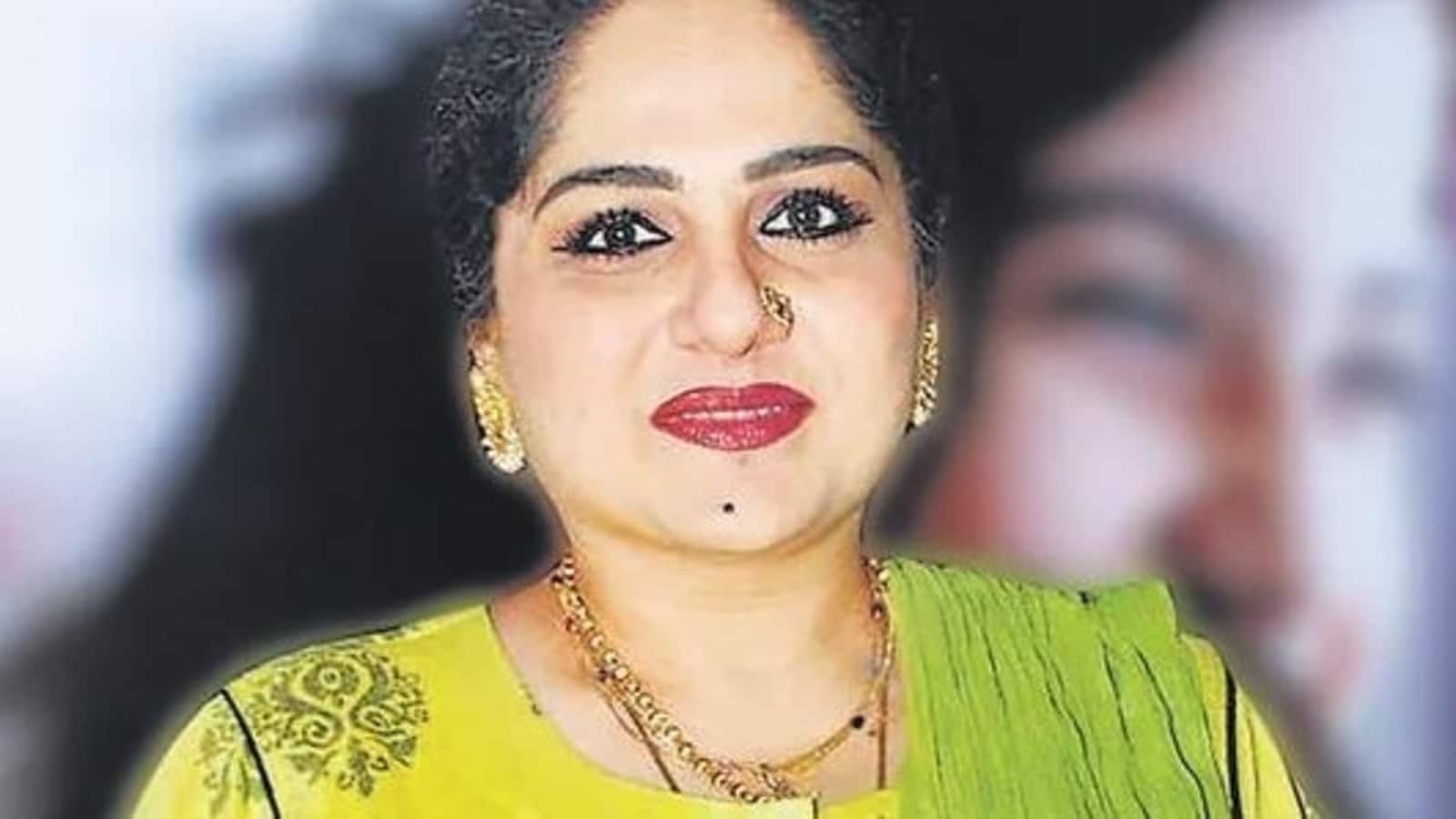 Shagufta Ali offered film after she spoke of financial, health issues: ‘It is a small role but an important one’