Vijay Varma, who has earned rave reviews for his performance as Hamza in Darlings, revealed that he was scared to play a negative character that would receive so much hatred from the audience. However, it was Shah Rukh Khan’s interest in playing the part that made Vijay feel more confident about his decision. Also Read| Vijay Varma’s mom panicked watching Darlings, worried no girl will marry him

Vijay shared that Shah Rukh Khan, who has played negative roles in his 1993 films like Darr and Baazigar and Duplicate (1998) among others, said he would have played Hamza in Darlings if he was younger. The Netflix film, which stars Alia Bhatt in her debut production, is also co-produced by Shah Rukh and Gauri Khan’s Red Chillies Entertainment.

In a recent interview with Film Companion, Vijay Varma recalled, “I remember somebody from Red Chillies had told me that when Shah Rukh sir read the script, he was like ‘agar main young hota toh ye role main hi karta (If I was younger, I only would’ve done this role)’, which was interesting for me to hear. That was also one of the reasons I felt like I can do this role, because if Shah Rukh Khan thinks that he can do this role, being an absolute lover-boy, national sweetheart. I was scared to take up a role like this but I am very glad that it hit the nail in the right place.”

Vijay also spoke about the worries he had about the impact of a role like Hamza on his career. He said, “When I walked out of the screening, I remember Alia was like ‘are you okay’ and I was really like ‘I think mera career khatam ho jaayega iske baad (I think my career will end after this).’ Because a performance that creates that kind of hate and dread is scary for an actor.

Darlings, which also starred Shefali Shah, Roshan Mathew, Rajesh Sharma, and Kiran Karmarkar among others, released on Netflix on August 5. Vijay Varma will be next seen alongside Kareena Kapoor and Jaideep Ahlawat in Sujoy Ghosh’s adaptation of Devotion of Suspect X. 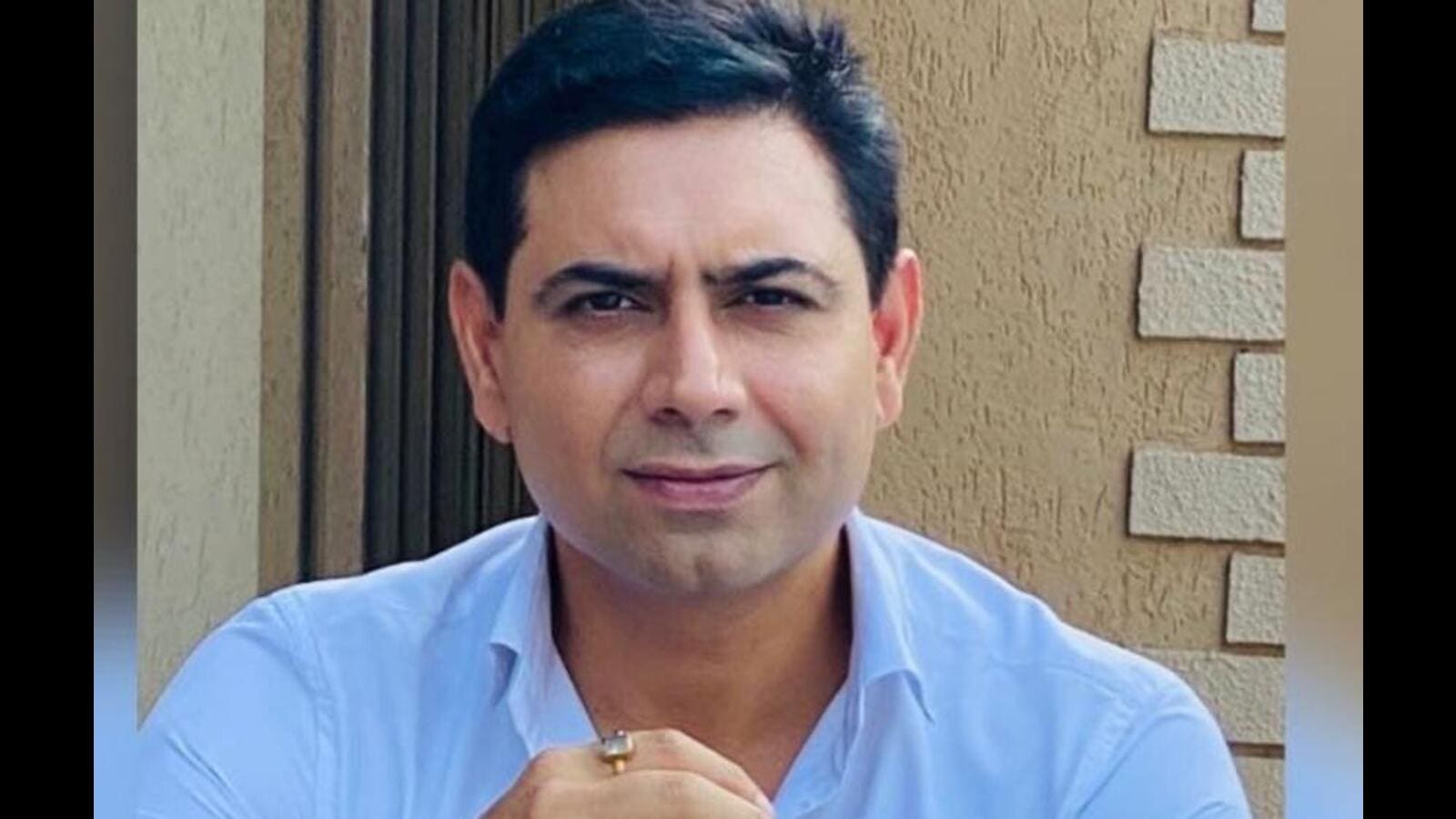 Sandeep Baswana: There is no other consideration in TV other than money 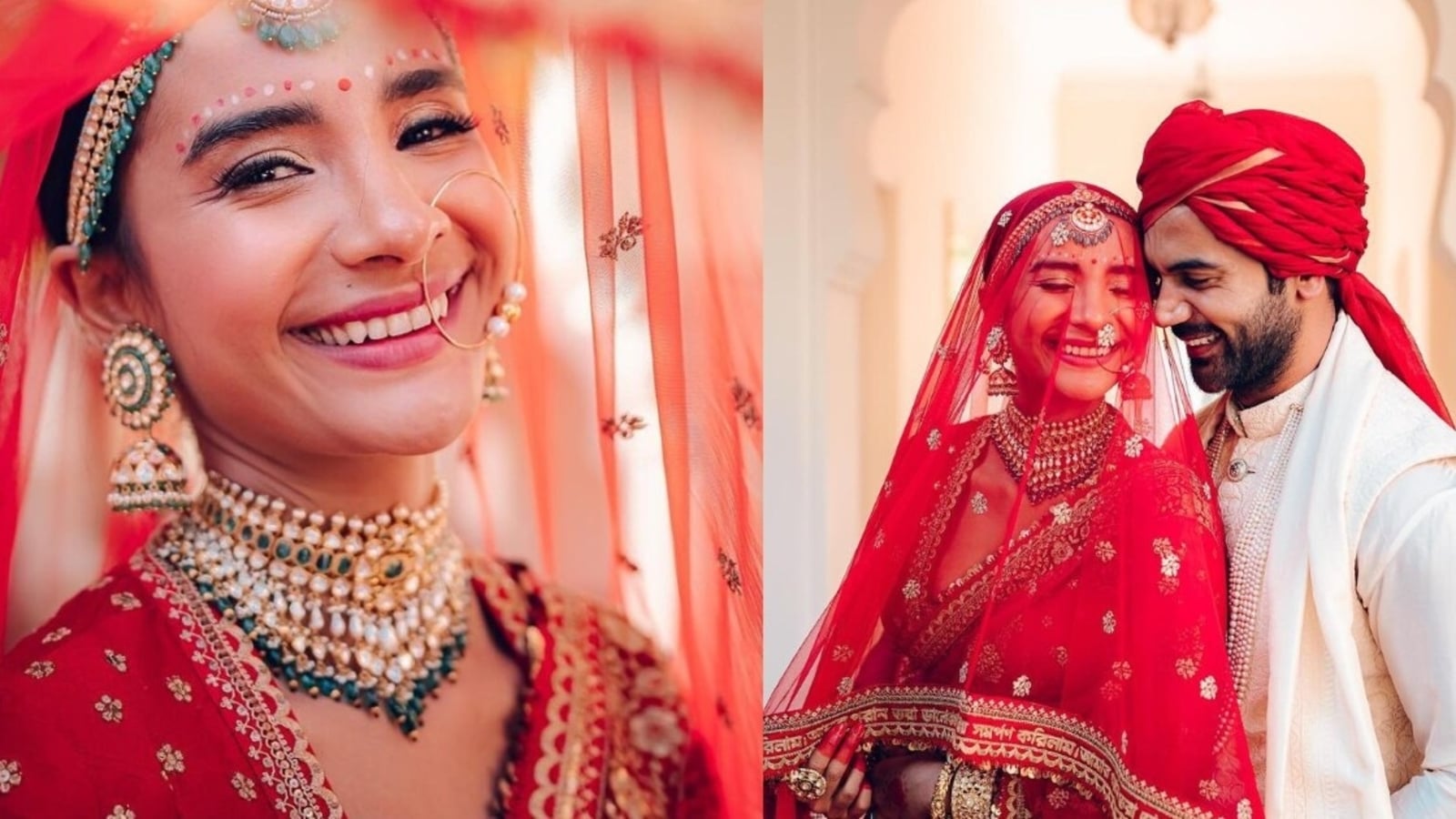 Patralekhaa blushes as newlywed bride as she and Rajkummar Rao pose at their wedding, see inside pics