HONG KONG: Huawei is playing its trump card. China’s telecommunications giant expects up to $1.3 billion in revenue between 2019 and 2021 from licensing intellectual property. It will charge a “reasonable” royalty capped at $2.50 for every smartphone that uses its next-generation wireless technology.

Huawei and its rivals historically exchanged access to each others’ patents. But U.S sanctions crippled the group’s smartphone and electronics unit, which generated $72 billion in sales in 2019. Meanwhile, governments from the European Union to India are shunning Chinese-made network equipment due to security concerns.

Huawei owns roughly a fifth of the essential 5G patents, according to research firm IPlytics. So its technology will probably be in most of the latest handsets. Rival Qualcomm reckons 5G smartphone shipments for 2020 and this year could total 775 million, implying up to $1.9 billion in handset royalties alone for Huawei. With ever more devices connecting to 5G, the company’s royalties could unveil a treasure trove. 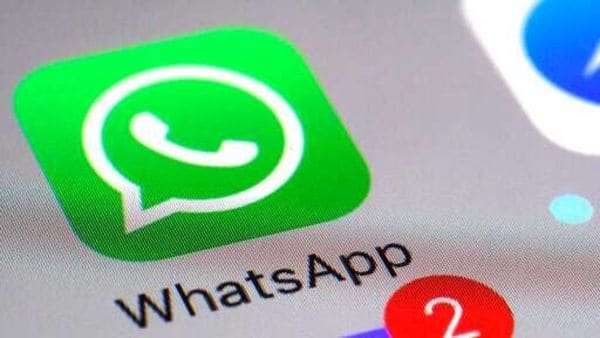 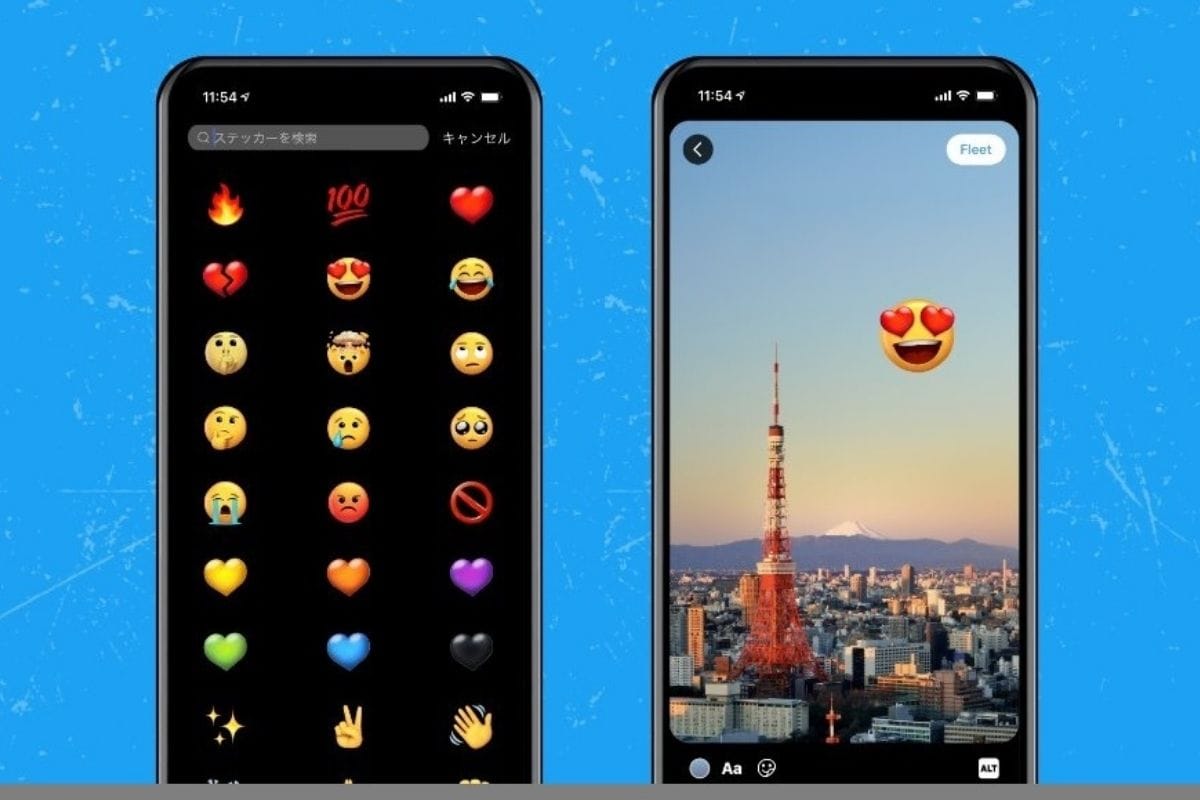 Twitter Expands 3D-Ehanced Twemoji Stickers, GIFs for Fleets Globally: How to Use