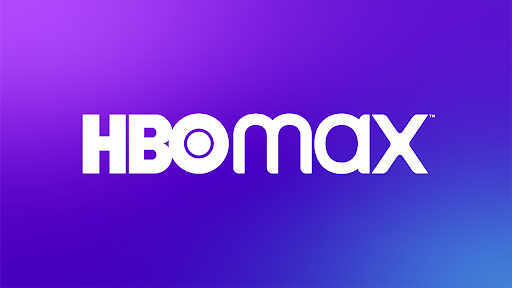 NEW YORK: AT&T has streaming ambitions, it is just not getting the Wall Street cred. Competitors Walt Disney, ViacomCBS and Discovery have reaped huge gains in market value thanks to Netflix-like video services. The U.S. telecom firm has had success taking HBO direct-to-consumers too, but shareholders aren’t any better off since it launched the product.

The company led by John Stankey rolled out HBO Max in May pitching it to subscribers who might blanch at paying for traditional TV. Popular series like “Game of Thrones” and “Friends,” and exclusive movies such as “Godzilla vs. Kong” are part of HBO Max’s appeal. The idea is that even if people ditch their expensive cable package, they will continue to pay for HBO Max.

So far, the streaming service and traditional HBO counted around 60 million subscribers worldwide at the end of 2020, overshooting internal targets by two years. Last week, AT&T bumped up its 2025 forecast and is now expecting at least 120 million people worldwide to pay for either service.

Since the pandemic, homebound consumers have flocked to streaming products including those on offer from Disney, ViacomCBS and Discovery. They are being rewarded handsomely in the market. Collectively, the three media companies added more than $250 billion to their market capitalizations in the past 12 months.

AT&T has been left behind. Take the value of each incremental Disney streaming service subscriber. The Magic Kingdom’s market value increased almost $185 billion in a year. By the end of 2024, it should more than double its subscribers to 350 million. That suggests each new subscriber is worth around $1,000 – in the middle of ViacomCBS and Discovery using the same calculation. Apply that to the 60 million subscribers HBO expects to nab in four years, and AT&T’s value should have increased more than $60 billion this past year.

Instead, the telecom’s market value lost more than $25 billion. There are moving parts. Not all of the increase at Disney is attributable to streaming, necessarily, and ditto the poor performance at AT&T. Still it suggests AT&T’s other businesses, like its landline-phone service or cellphone division, are dragging it down. Almost three years ago AT&T bought HBO parent Time Warner for $109 billion as part of a transformational strategy to marry content with distribution. Right now, investors aren’t buying it. 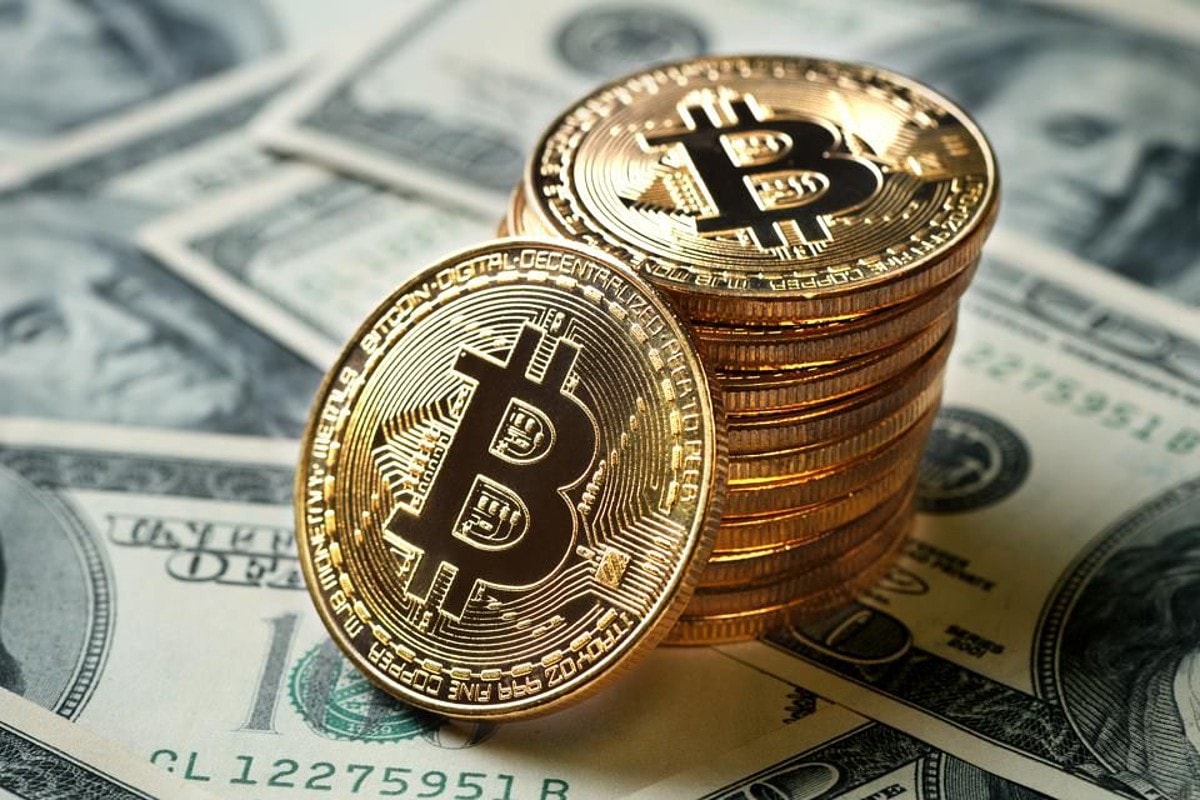 Does Bitcoin Have No Future In India? Proposed Cryptocurrency Ban Could Bring Heavy Penalties 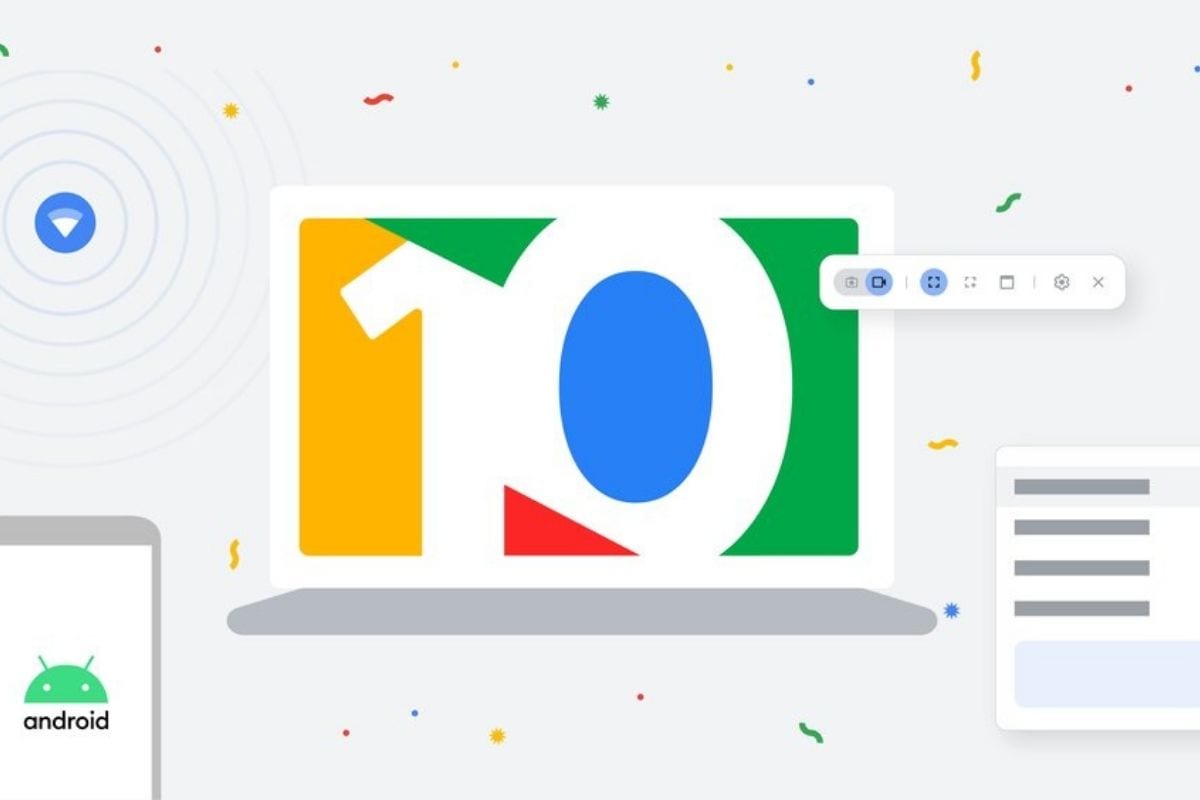