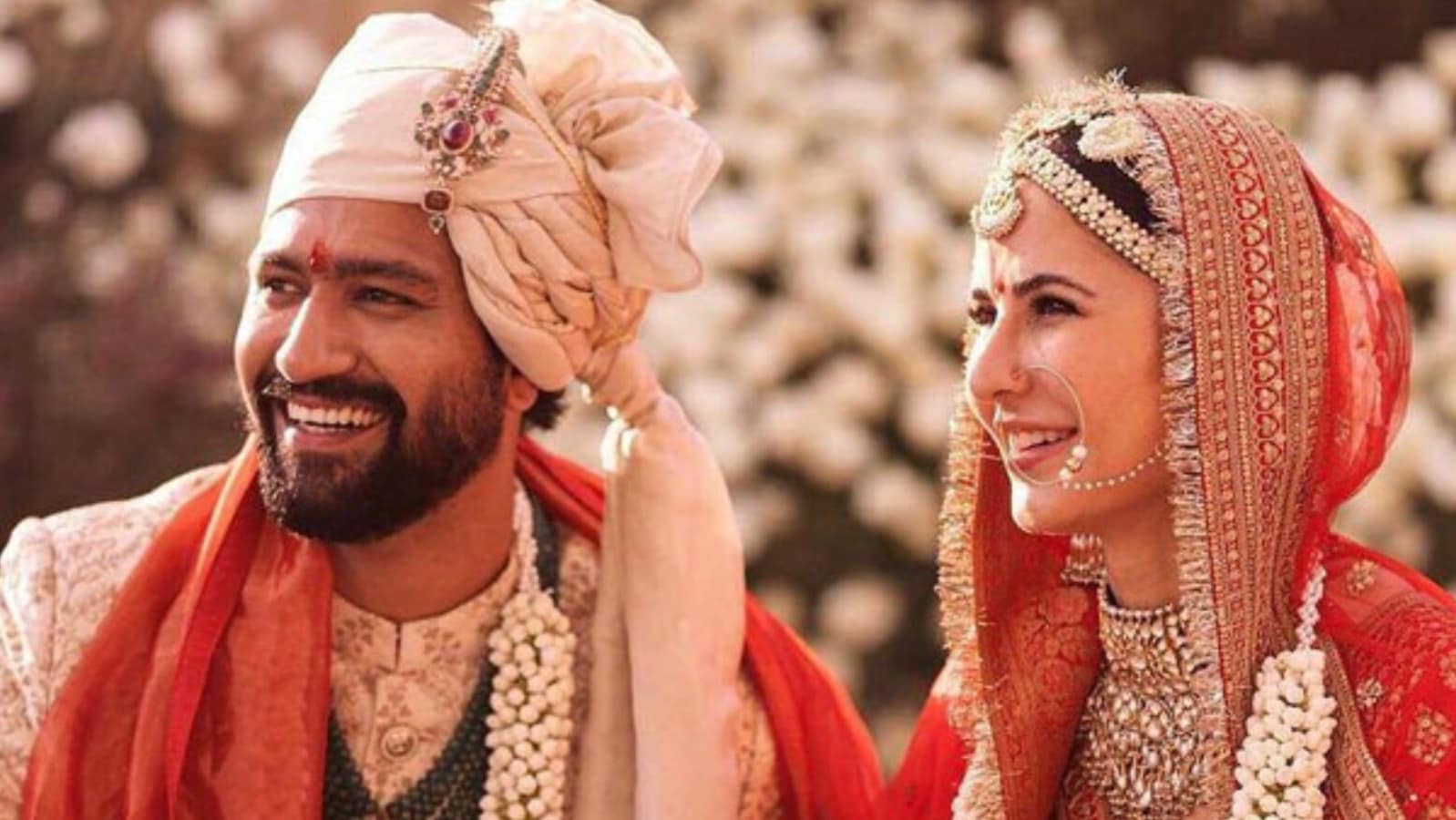 Star couple Katrina Kaif and Vicky Kaushal have been in the news ever since they began dating. The couple tied the knot on December 9, following a Hindu wedding ceremony at The Six Senses Fort Barwara, Rajasthan. Months after their wedding, reports about the couple expecting their first child have surfaced on the internet. (Read also: Katrina Kaif, Vicky Kaushal share pics as they binge on pancakes in New York, her ‘happy place’)

Reacting to the pregnancy rumours, Vicky’s spokesperson has said that there is no truth to them. The spokesperson from the actor’s team told Hindustan Times, “This report is false. This is a rumour and has no truth.”

Katrina and Vickey made their relationship public after they got married last year. While the two maintained silence about their wedding, later on, on their wedding day, they made it official on Instagram and shared, “Only love and gratitude in our hearts for everything that brought us to this moment. Seeking all your love and blessings as we begin this new journey together.”

Katrina and Vicky were last spotted in New York. Both of the actors had shared glimpses of their trip on social media. From making a pitstop at Katrina’s go-to bakery, to enjoying some quality time in a pool.

Vicky, who was last seen in Shoojit Sircar’s Sardar Udham, has been working on his upcoming untitled project. Directed by Laxman Utekar, he will be starring opposite Sara Ali Khan for the first time. He will also be reuniting with Meghna Gulzar for the Sam Manekshaw biopic alongside leading Shashank Khaitan’s next, Govinda Naam Mera.

Katrina last appeared in Akshay Kumar-starrer Sooryavanshi. She has an interesting lineup of projects in her pipeline, inclduing Phone Bhoot, Merry Christmas and Tiger 3 with Salman Khan. She also has a superhero film with filmmaker Ali Abbas Zafar. 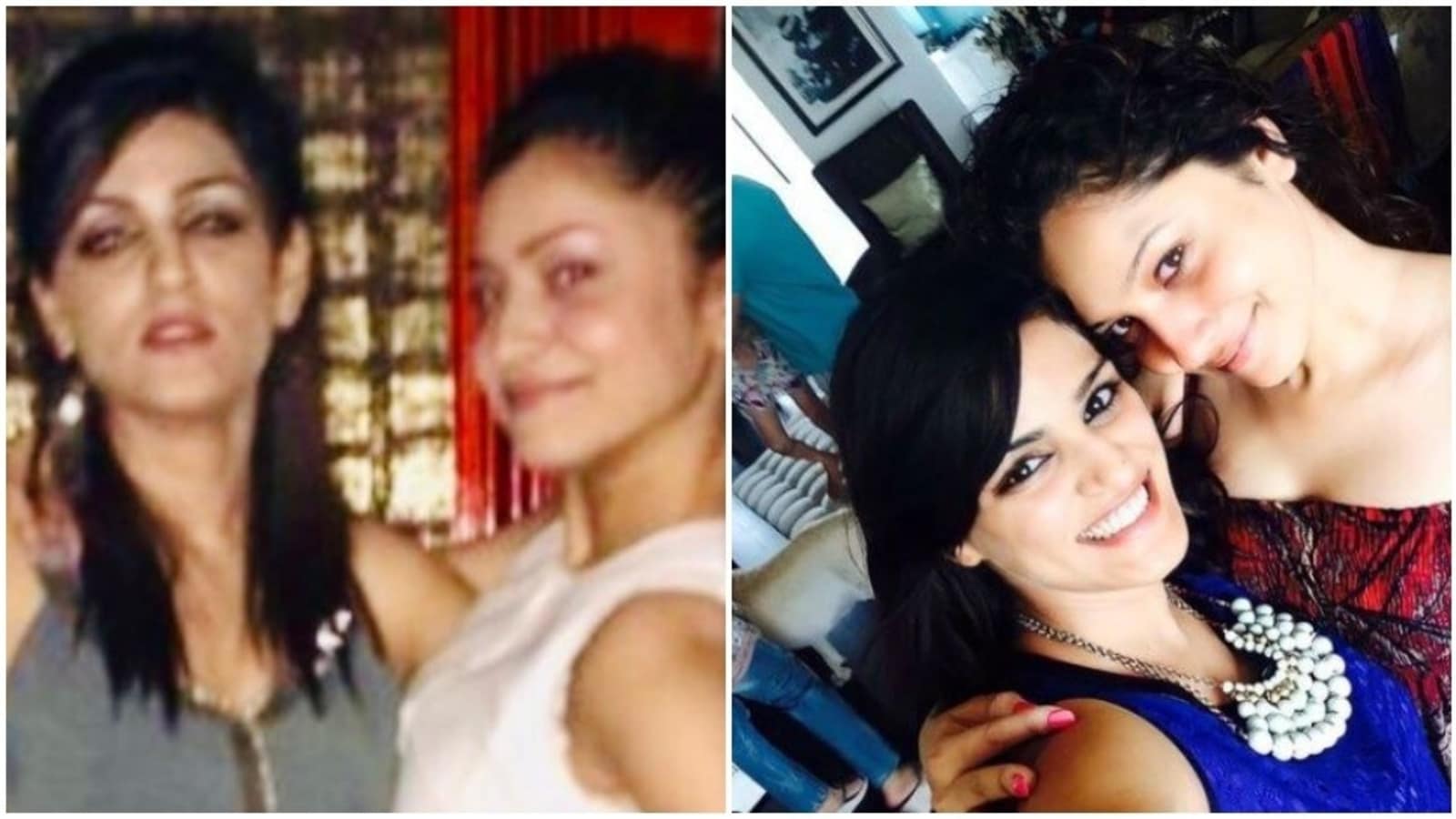 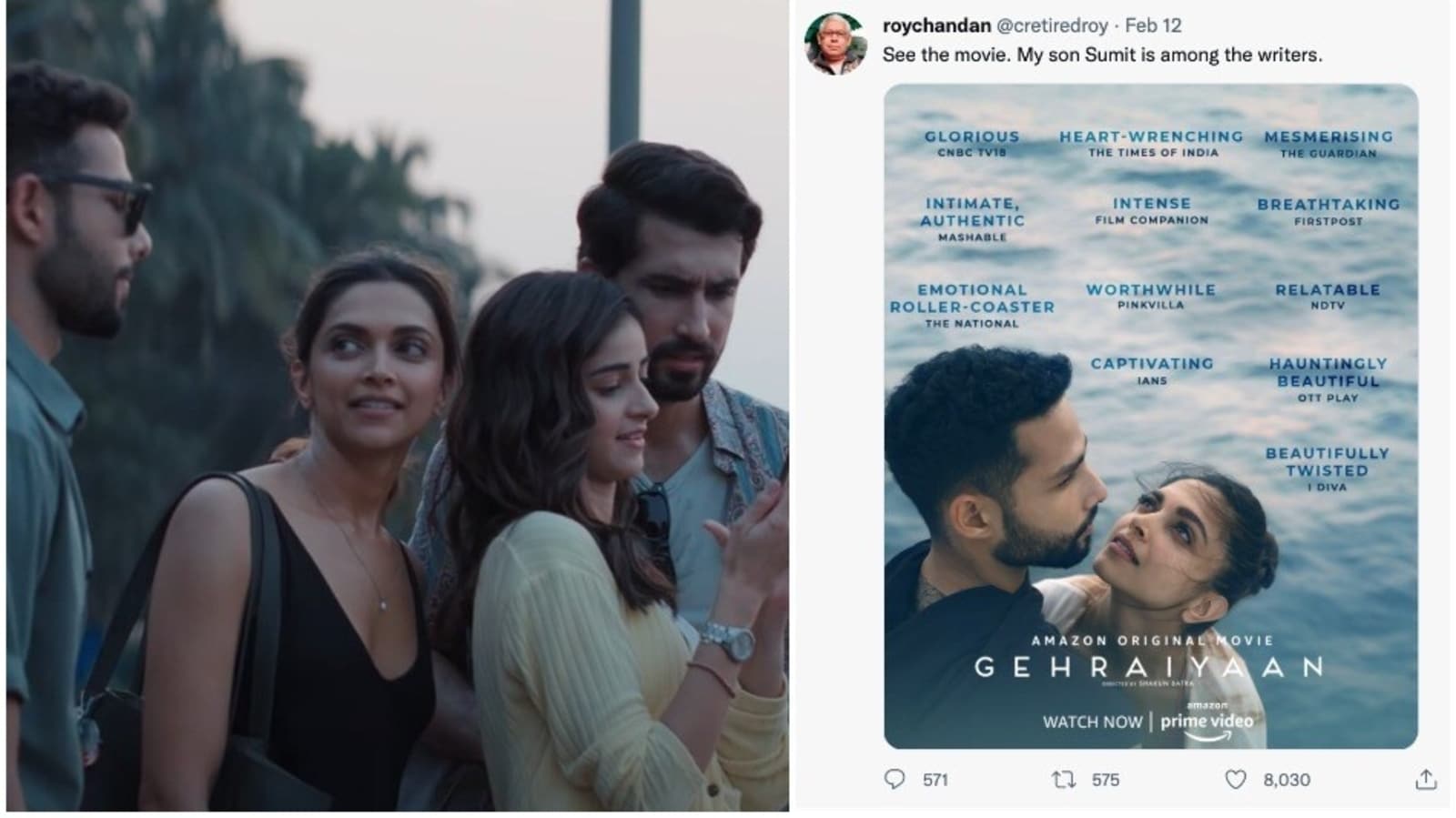 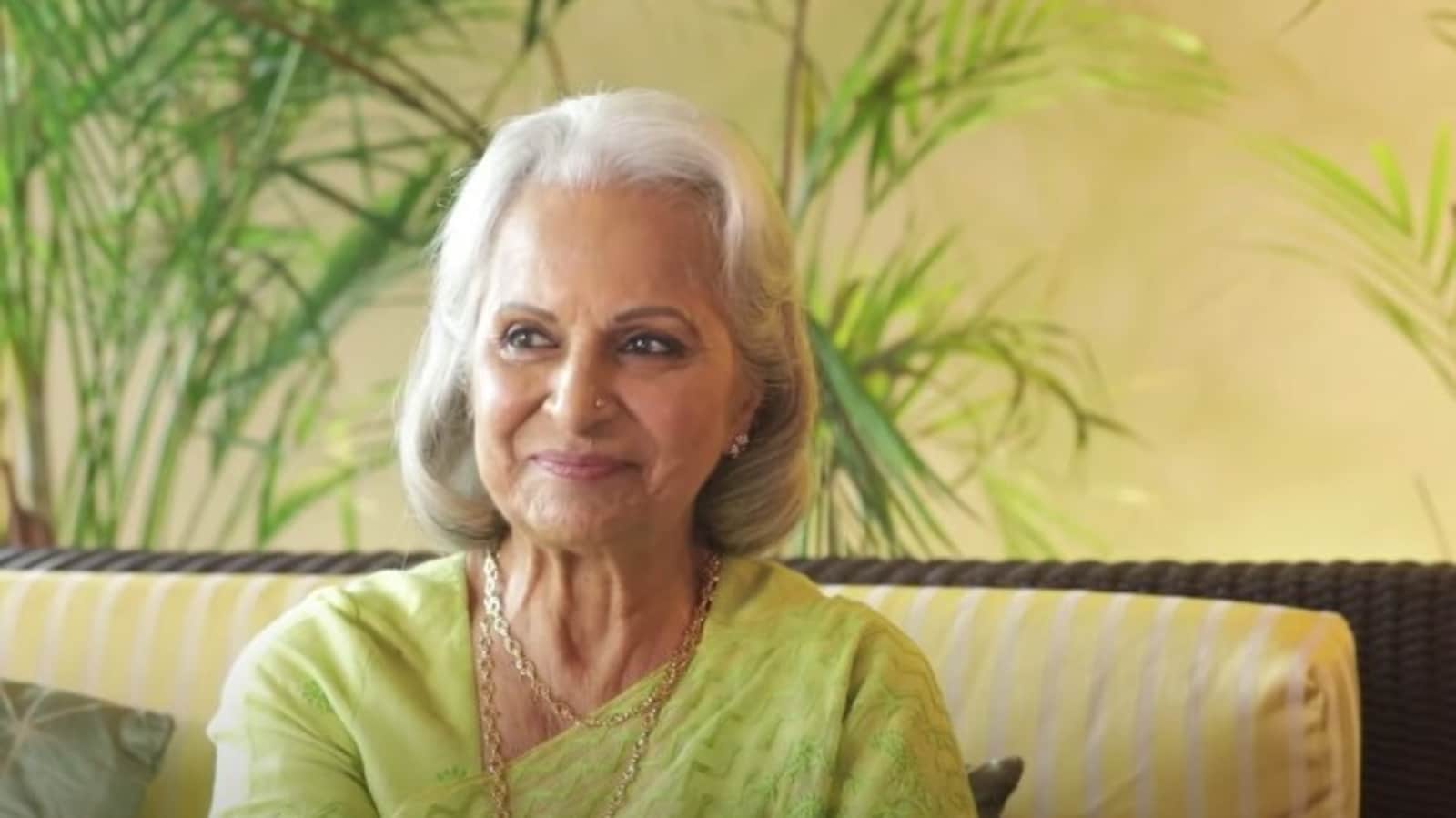