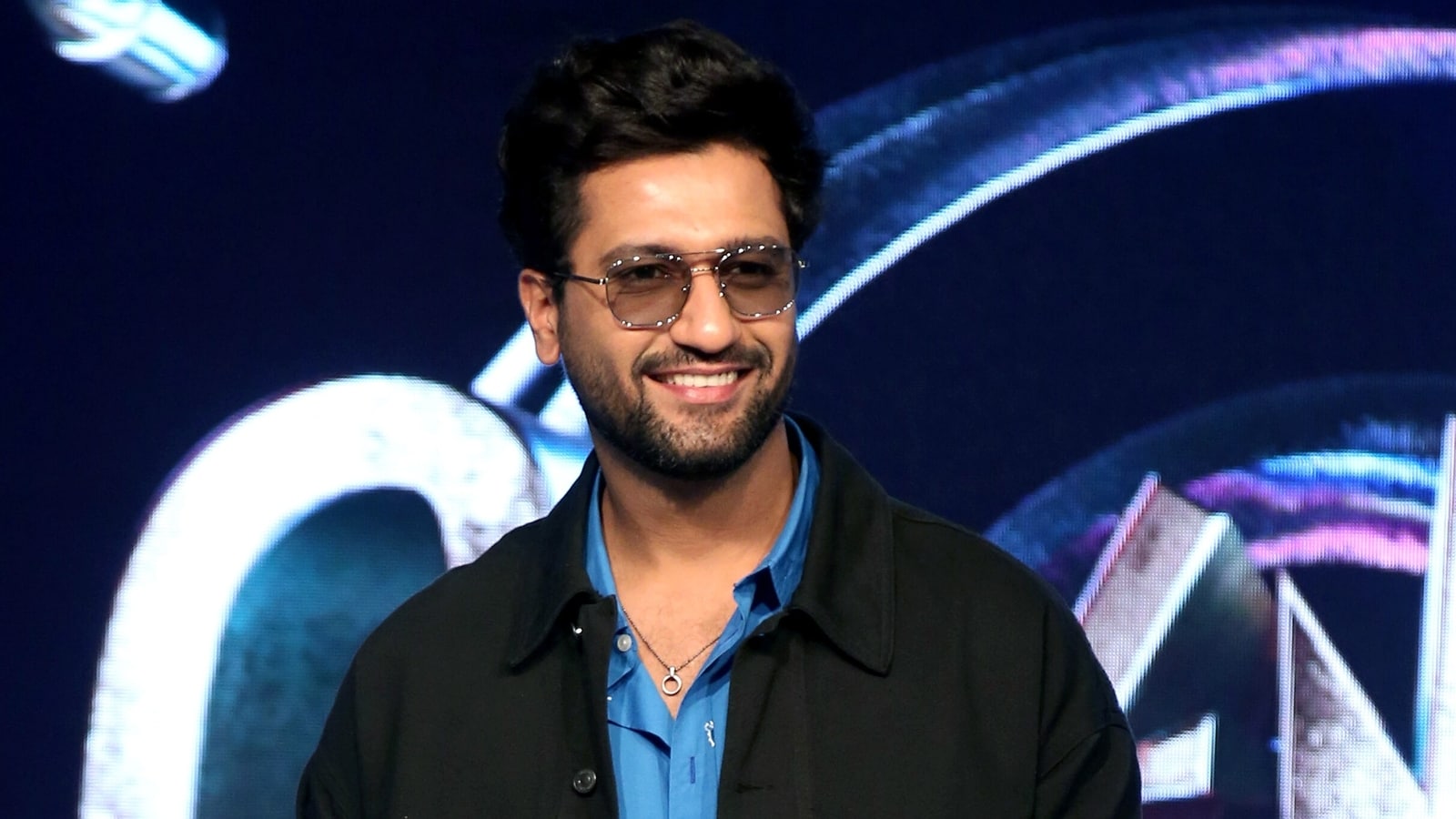 “His personality, like his height and physique matches that of Chhatrapati Sambhaji Maharaj. He is also a fabulous performer. We didn’t do any look test, I was sure that he is the one who can play Sambhaji,” Utekar told PTI. “He will train for four months in sword fighting, horse riding and a few other things. And once we are satisfied, we will start shooting,” he said.

The director said the film is in pre-production stage and shoot will commence in August-September. The untitled film is backed by Dinesh Vijan’s Maddock Films, with whom Utekar has collaborated on two successful films — Luka Chuppi and Mimi in the past. Utekar revealed that currently post-production work is underway on his romantic-comedy film featuring Kaushal and Sara Ali Khan. “The film is ready, it will release theatrically in April,” he said. 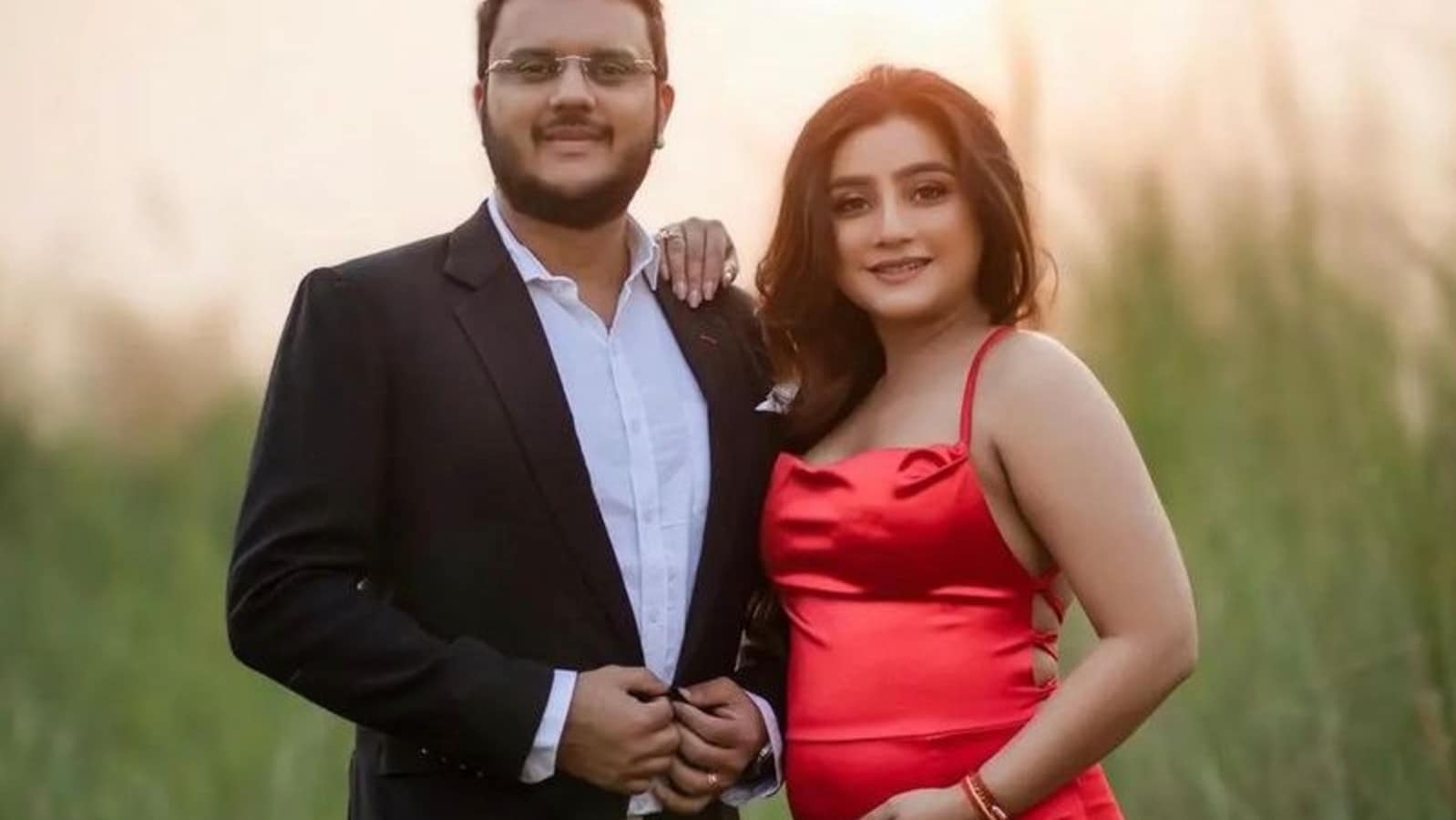 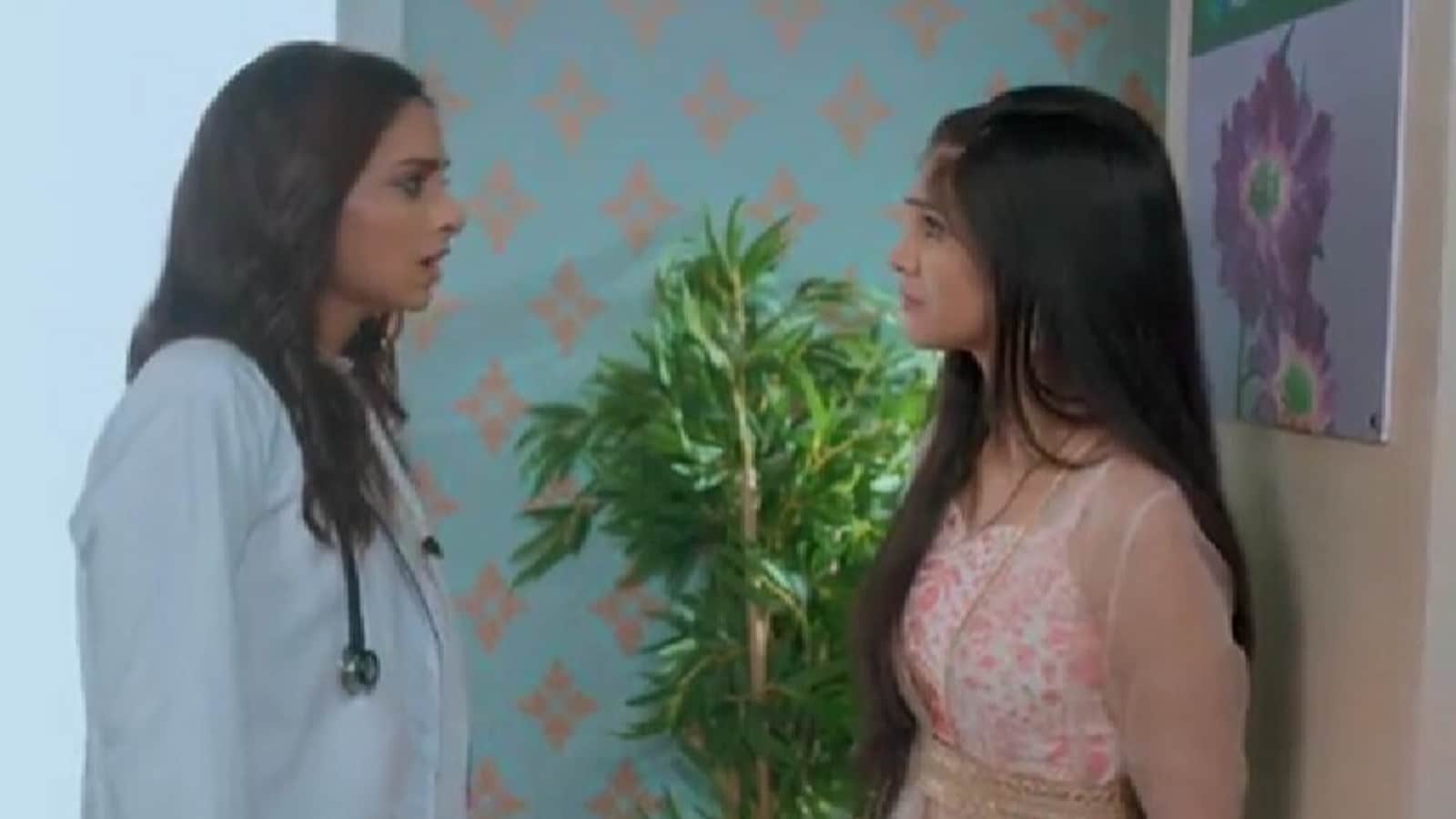 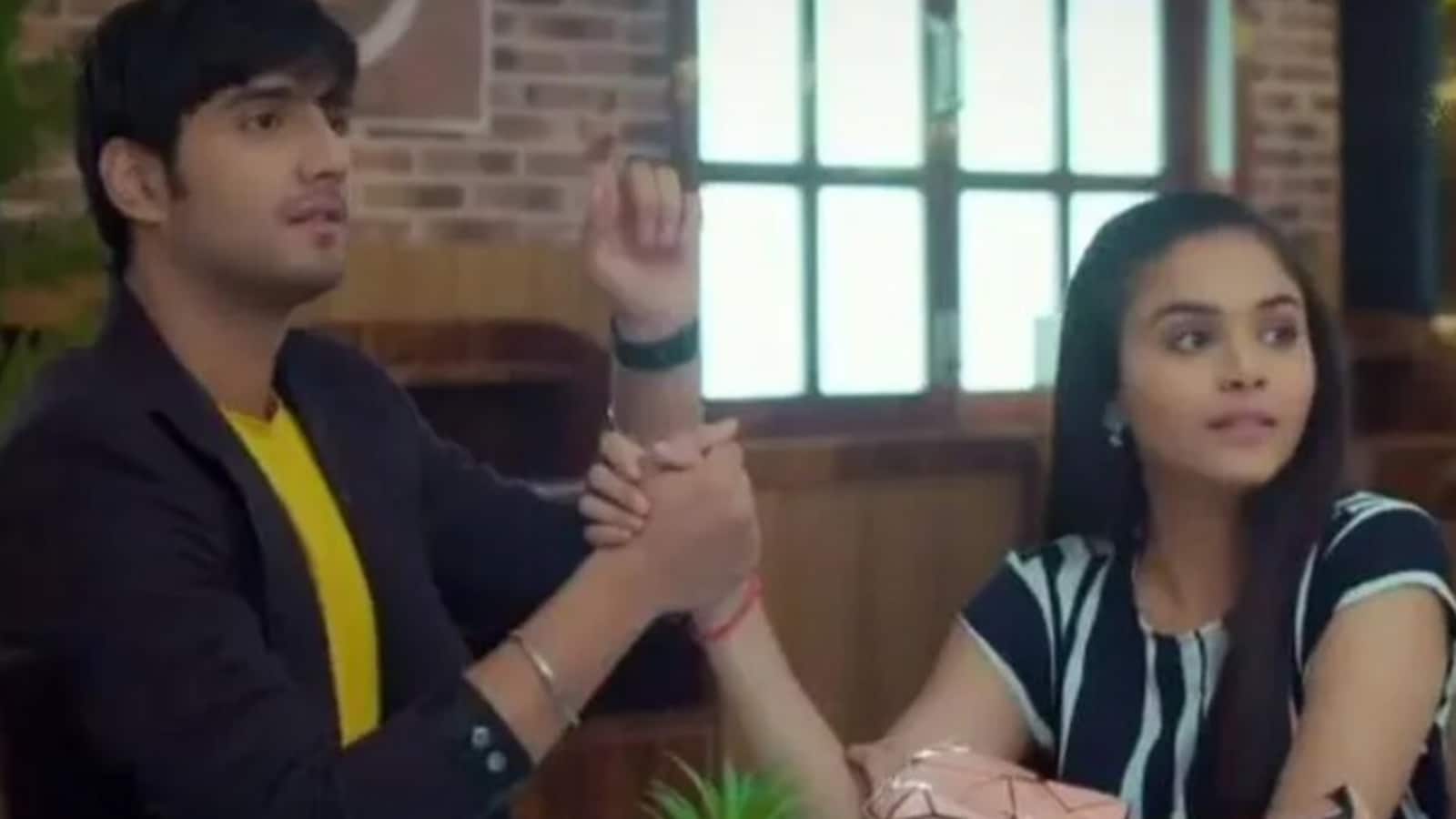