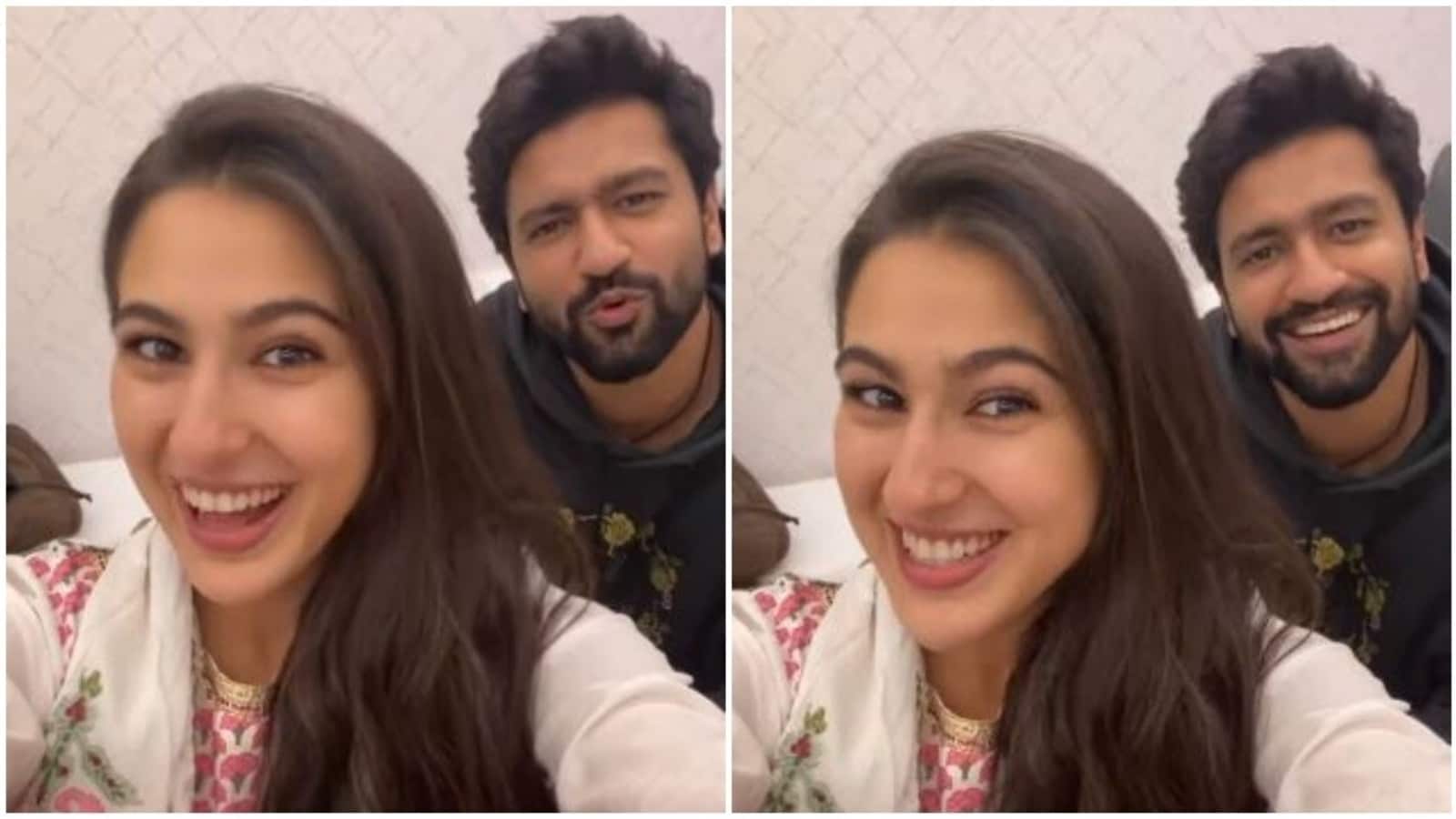 Actor Vicky Kaushal, who recently tied the knot with actor Katrina Kaif, has started shooting for his upcoming film in Madhya Pradesh. Several pictures and a video of Vicky riding a bike on the streets of Indore has surfaced online. Actor Sara Ali Khan is seen riding pillion as she held Vicky.

In a post shared on Instagram, Sara Ali Khan wore a yellow saree with floral print, an olive green sweater as she tied her hair back and wore earrings. She also carried a handbag. Vicky Kaushal wore a teal coloured T-shirt paired with jeans and a maroon half jacket. He opted for loafers and also wore a helmet.

In another post, shared by a fan account on Twitter, Sara and Vicky posed with what appears to be a fan. In the pictures, Sara wore a green floral saree with matching bangles and sindoor (vermilion). Vicky wore a blue T-shirt and a red jacket.

Vicky who married Katrina on December 9 has been sharing posts on Instagram giving fans glimpses of his routine as he headed back to work. Recently he posted a picture of himself from his car and wrote, “First (tea emoji) then (clapperboard emoji).” He had also shared a video as he enjoyed the winter sun.

The first look posters were released last month and Vicky was seen sporting a rowdy look as he donned a chequered shirt over an orange tee with a pair of denims. Bhumi will play the character of Govinda’s wife. Kiara will portray his girlfriend in the film.

Vicky was last seen in Sardar Udham, where he played the role of the titular revolutionary. Sardar Udham skipped a theatrical release and premiered on Amazon Prime Video in October. It also starred Amol Parashar and Banita Sandhu. Ranjit M Tewari on BellBottom not releasing in Maha cinemas: It is a bummer 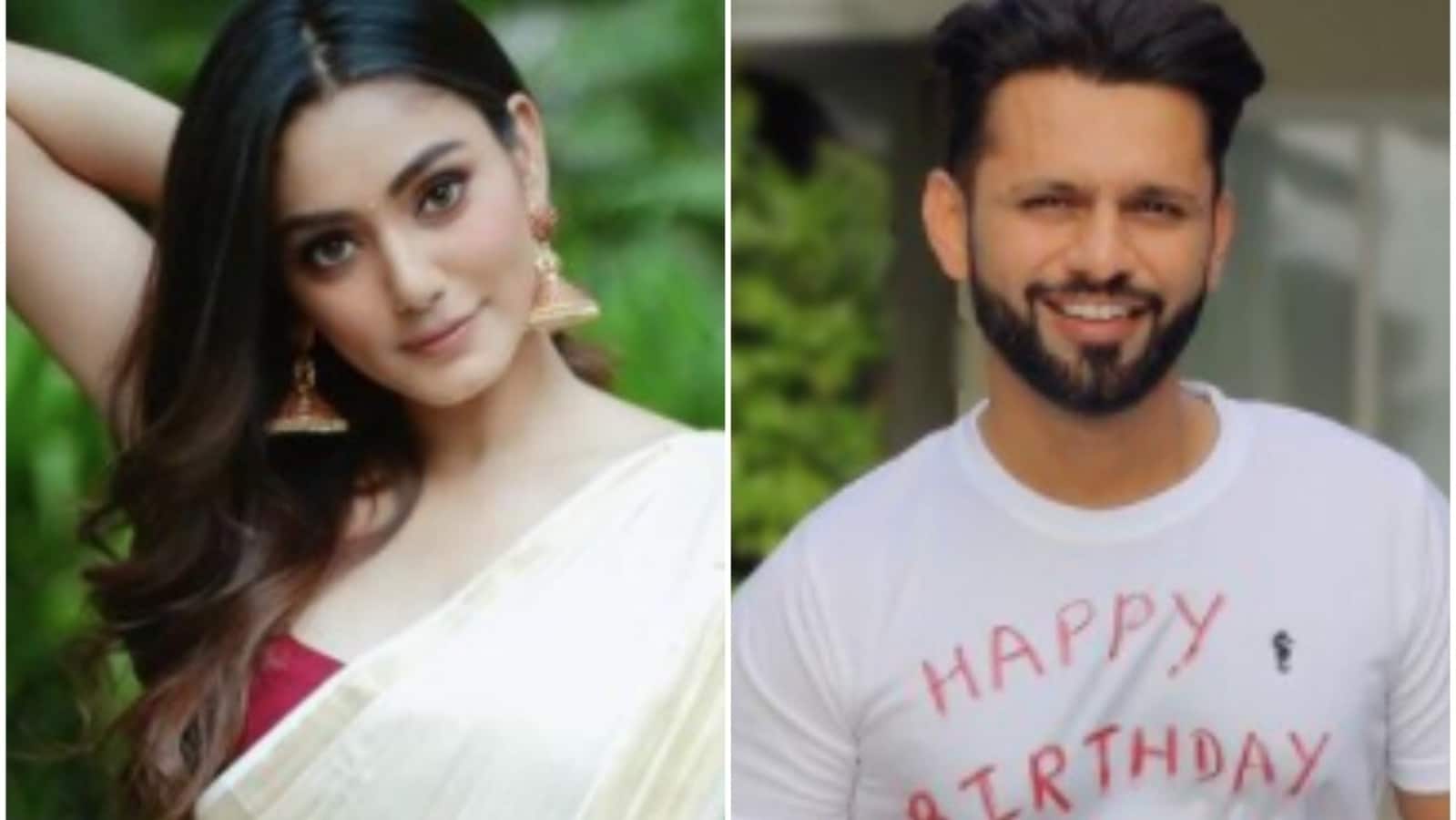 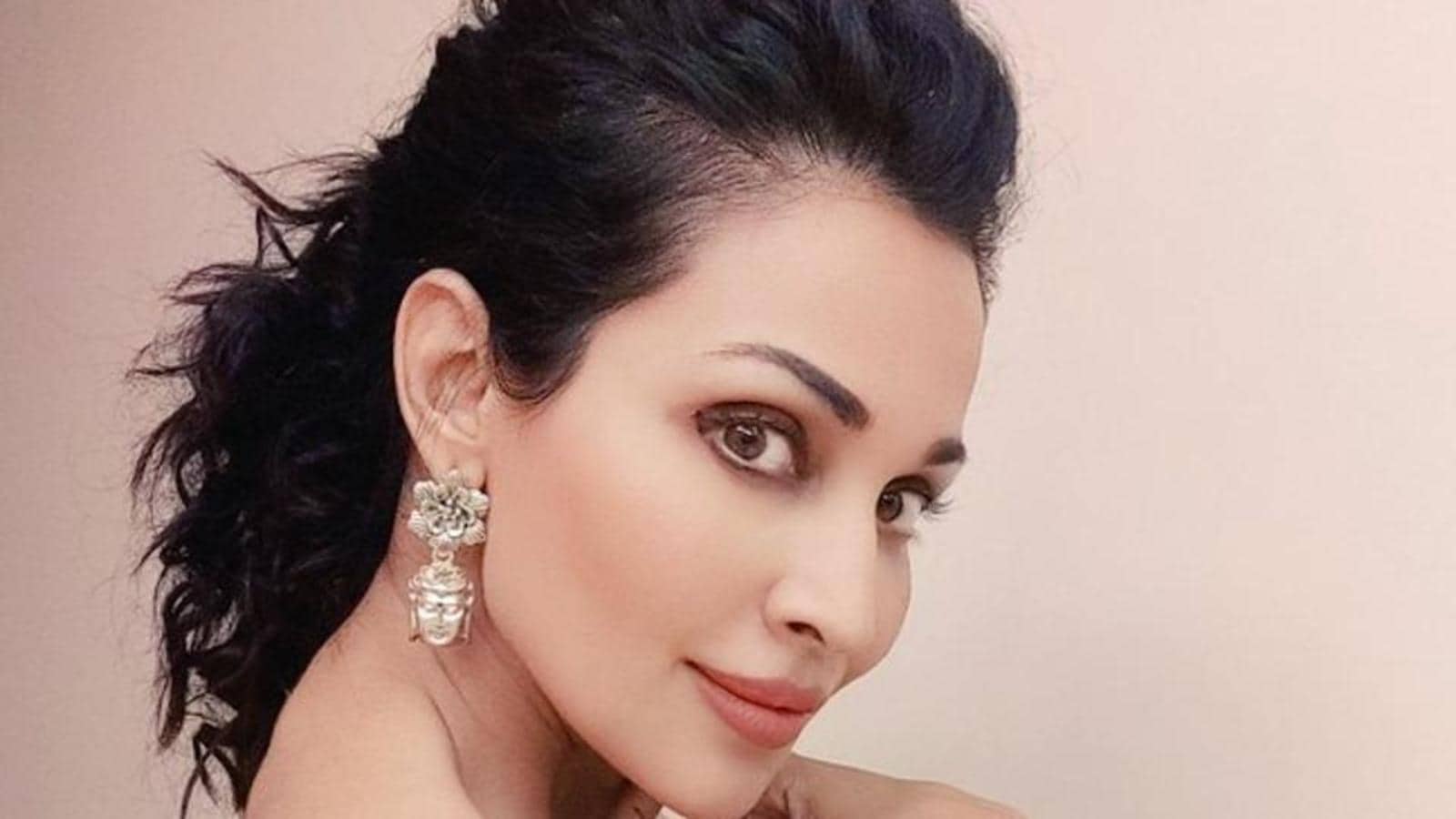 Flora Saini: Being an actor amid a pandemic is daunting because this profession is very unstable