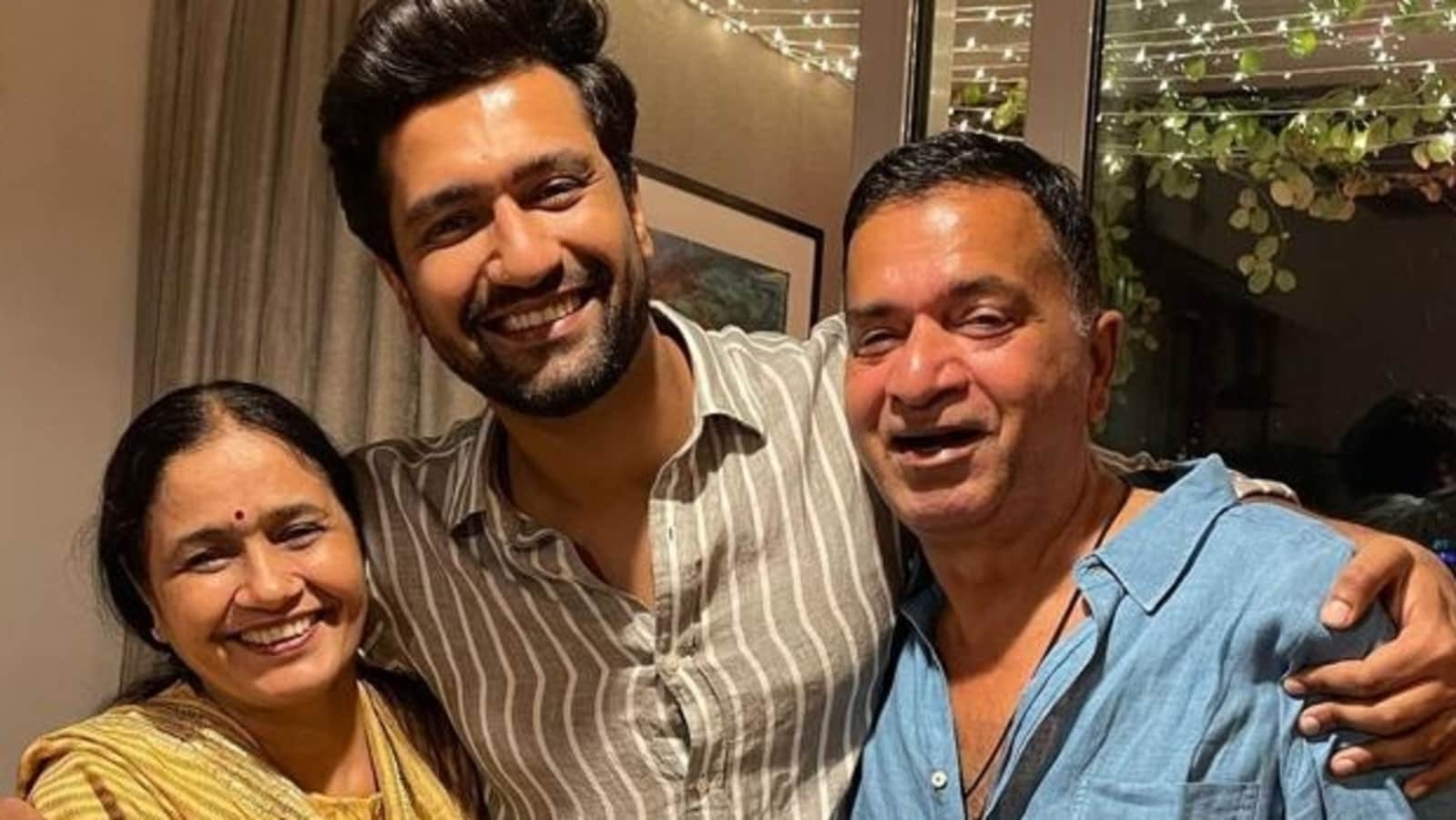 Actor Vicky Kaushal’s father and action director Sham Kaushal celebrated his birthday on November 24. On Thursday, the actor took to Instagram Stories and shared a photo of his parents from a recent awards event as he wished his father on his birthday. Vicky also wrote a cute birthday message for Sham along with the black-and-white photo. Also read: Vicky Kaushal’s father Sham Kaushal recalls battling cancer

Vicky shared a photo of his mother Veena Kaushal and father Sham looking emotional at an event. While Veena touched her heart and looked teary-eyed, Sham smiled and appeared to be making a hug gesture looking at Vicky, who stood at a distance from them. Sharing the photo, Vicky wrote, “My pillar of strength… Happy Birthday, Dad!!! Khichke Jhappi Twahnu (one tight hug for you).” He also added a bunch of hugging face emojis.

In August, Vicky Kaushal had shared a picture with his ‘pillars’ of strength after winning the best actor (critics’) award at the 67th Filmfare Awards for his performance in Sardar Udham. Sharing a black-and-white family photo with father Sham, mother Veena, actor-brother Sunny Kaushal, and actor-wife Katrina Kaif, Vicky wrote in the caption, “My pillars. My strength. My everything… blessed.” Vicky, Katrina, and Sunny were laughing, while Sham and Veena smiled in the candid snap. “Love you puttar (son). Proud of you. Feeling blessed. Rab Rakha (God bless you),” Vicky’s father Sham had commented on the photo.

Vicky will soon be seen in Govinda Naam Mera alongside Kiara Advani and Bhumi Pednekar. The film will be released on Disney+ Hotstar on December 16. He also has a Laxman Utekar movie and a film with Anand Tiwari co-starring Tripti Dimri. The actor will also feature in a biopic titled Sam Bahadur, which is based on the life of the late Field marshal Sam Manekshaw. 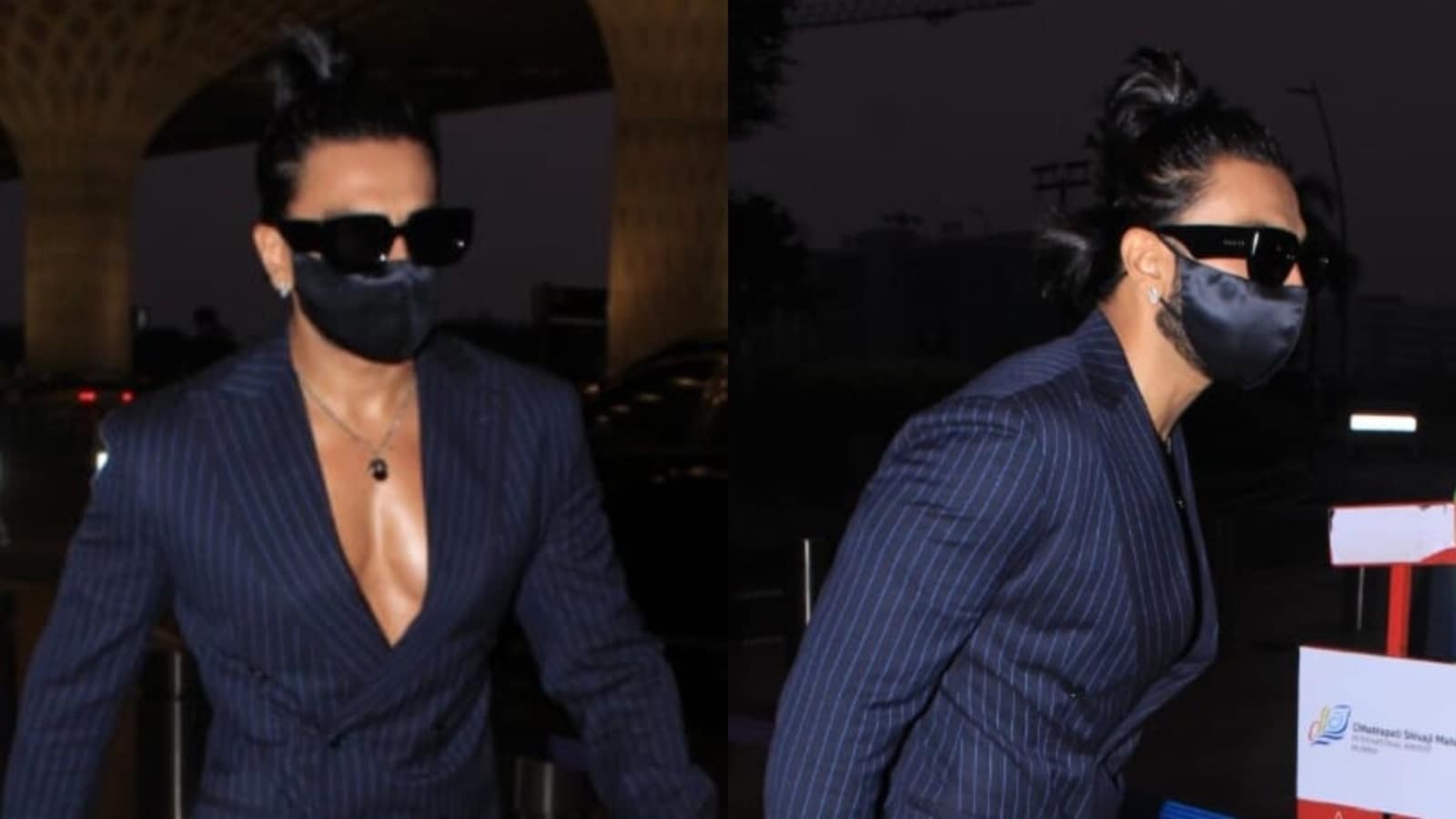 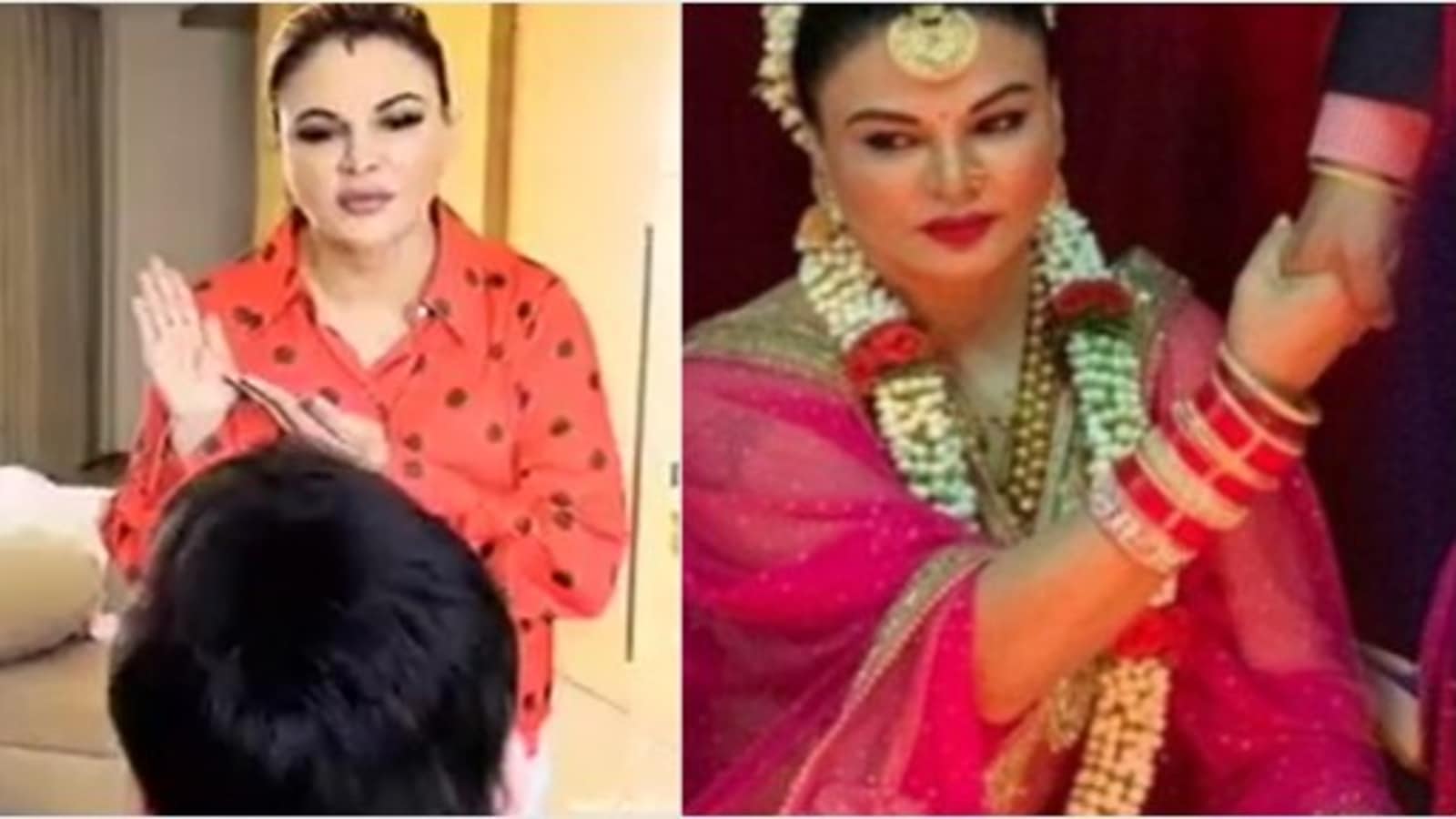 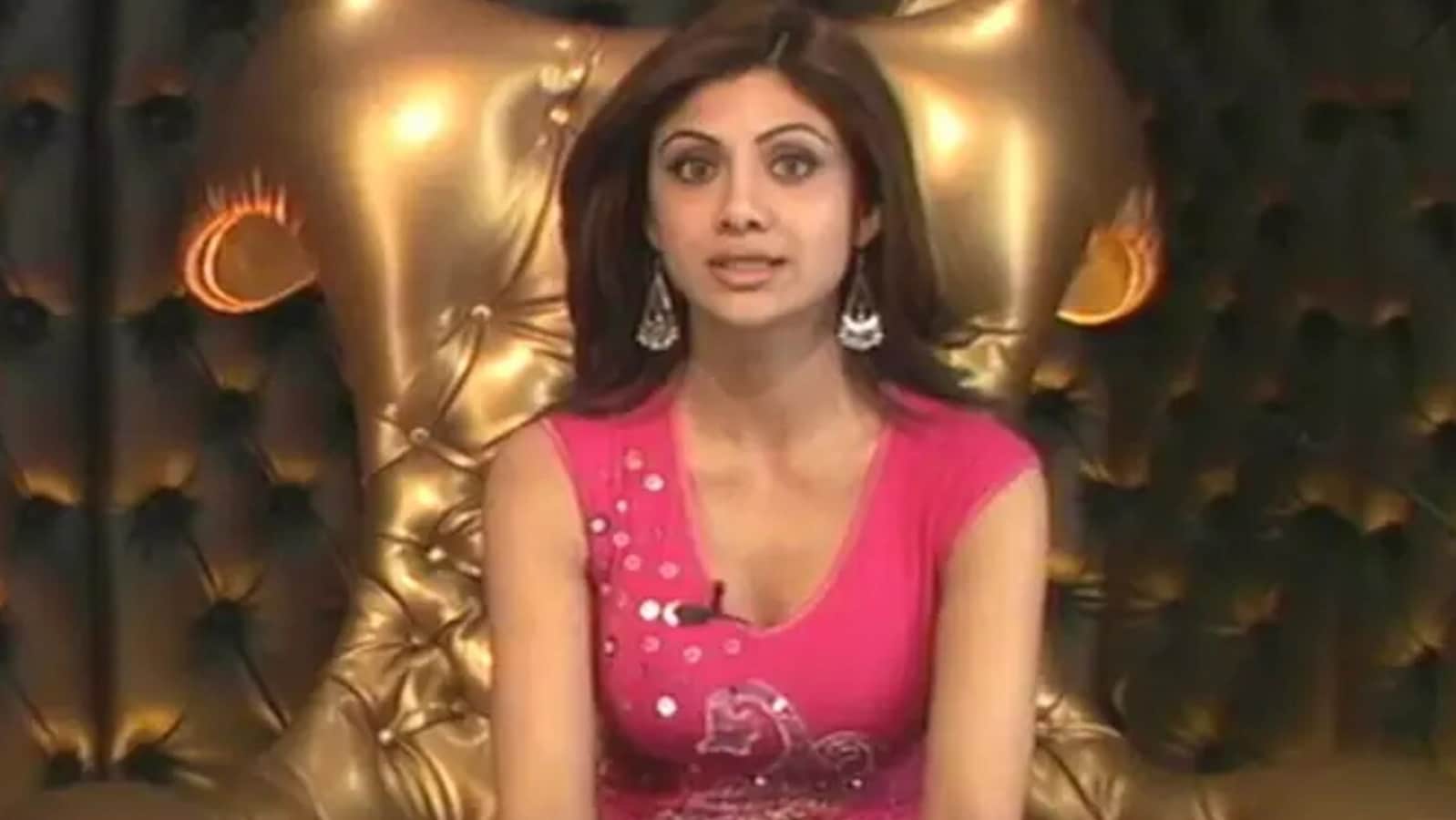 Shilpa Shetty recalls her mother got scared about Big Brother, told producers: ‘We are Indians, we don’t bare all’