During IIFA 2022 green carpet, Vicky Kaushal talked about his life after marriage. Vicky tied the knot with Katrina Kaif in December 2021.

Vicky Kaushal and Katrina Kaif tied the knot in December last year, after secretly dating each other for a few years. During an interaction with Kusha Kapila at IIFA 2022 green carpet, Vicky talked about his married life. Vicky said that after his marriage he feels ‘settled’. Also Read: Farah Khan hits Vicky Kaushal and team with her ‘epic’ thumka in hilarious farewell video from Croatia, watch

In the video, Kusha asks Vicky about his married life, to which Vicky replies, “It’s going good. I actually feel settled. I think that’s the appropriate word. God has been kind, be it my personal or professional life.” Kusha then asks, “How do your friends react to the fact that you are married to Katrina Kaif?” Vicky laughs and replies, “They were at the wedding and hung around with Katrina for a long time. So they are cool about it. They really had a great time together.”

Kusha then says that she has heard that Vicky was the ‘chillest groom ever’. He replies, “That’s what I heard from people around me. I would be like mujhe naha ke bas kapde hi toh pehanne hai (I just need to take a bath and change).”

Vicky and Katrina got married in December 2021 at Six Senses Fort Barwara in Sawai Madhopur. Just a few months after their wedding, reports about the couple expecting their first child started doing rounds on the internet. However, Vicky’s spokesperson denied the rumours and told Hindustan Times, “This report is false. This is a rumour and has no truth.”

Vicky, who was last seen in filmmaker Shoojit Sircar’s Sardar Udham, will star next in Govinda Naam Mera alongside Kiara Advani and Bhumi Pedneker. He will also be seen with Sara Ali Khan in Laxman Utekar’s upcoming untitled movie. Apart from this, he also has Meghna Gulzar’s Sam Bahadur.

Katrina will be next seen in Tiger 3 with Salman Khan. She also has a horror-comedy, Phone Bhoot, co-starring Siddhant Chaturvedi and Ishaan Khatter. She is also a part of Farhan Akhtar’s Jee Le Zaraa, alongside Priyanka Chopra and Alia Bhatt. 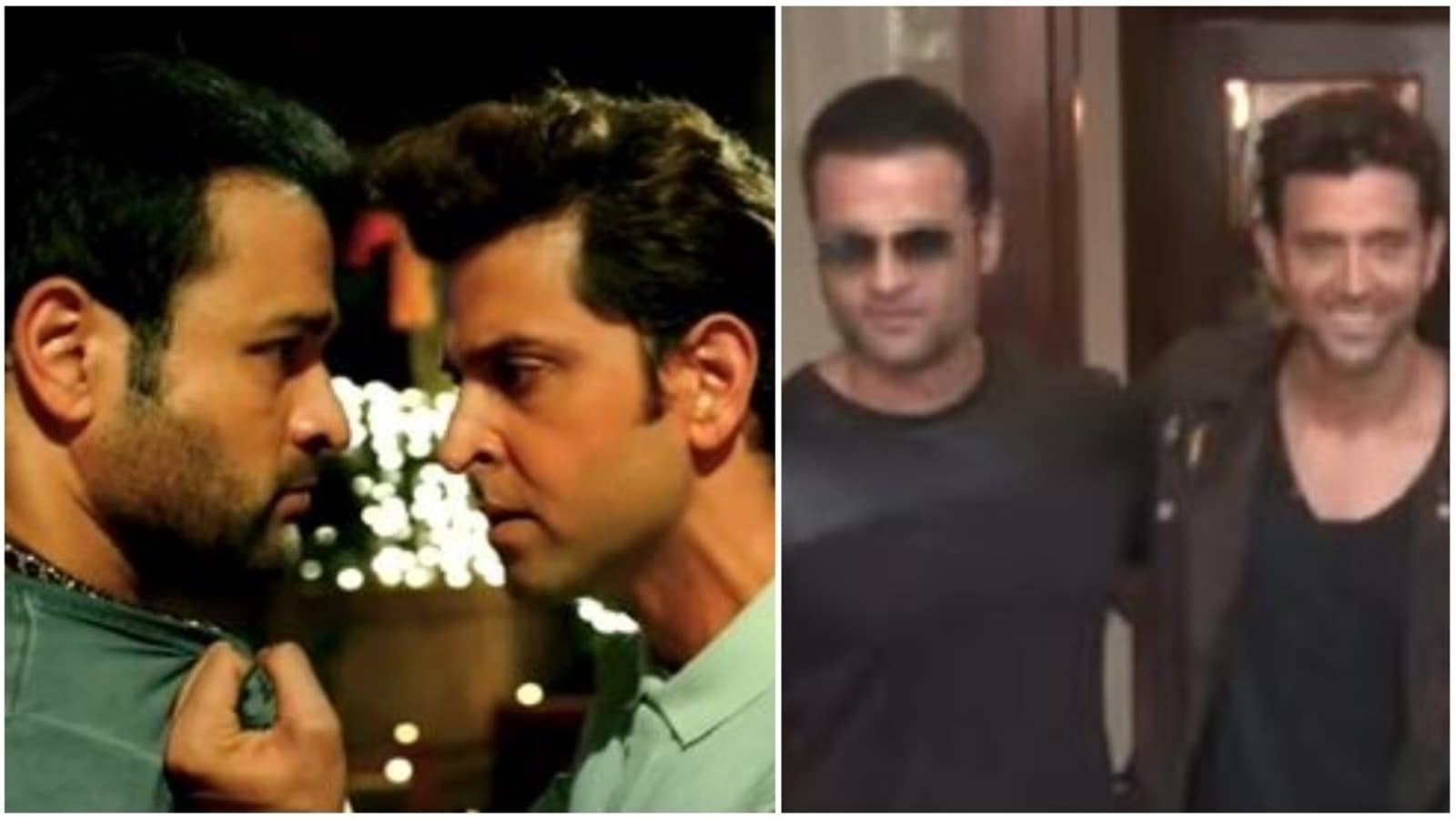 How Hrithik Roshan helped Rohit Roy during Kaabil, refused to give a shot during fight scene until he got a ‘crash mat’ 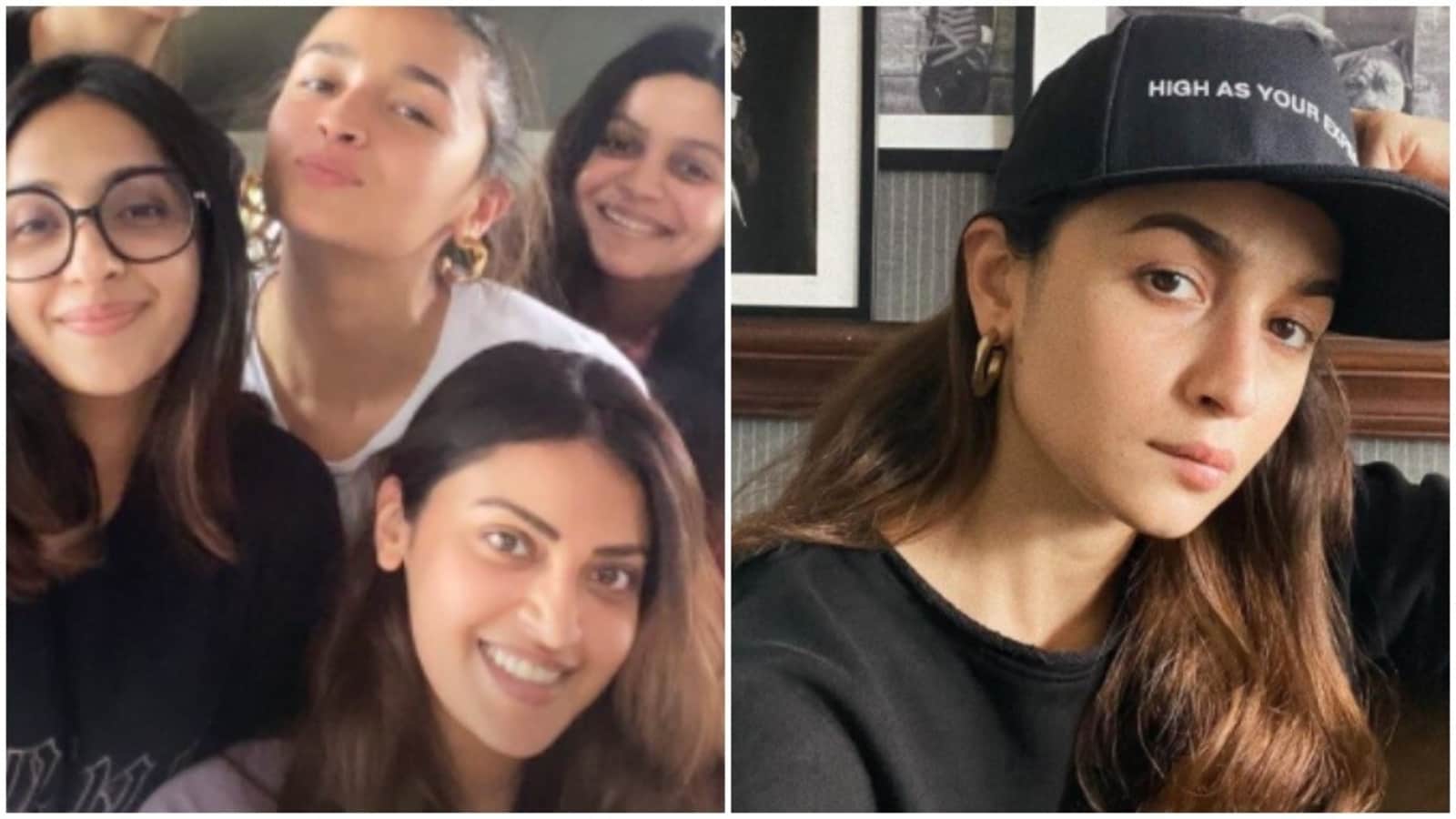 Alia Bhatt’s friend dared to share unseen pic of actor, here’s what she came up with