Vicky Kaushal expressed his desire to choreograph actor-wife Katrina Kaif. While taking a jibe at her dancing skill, Vicky joked that he may not get food at home once his wife sees the interview. The actor is gearing up for his upcoming film, Govinda Naam Mera and the interview was part of the film’s promotions. (Also read: Govinda Naam Mera: Kiara Advani plays Vicky Kaushal’s ‘naughty’ girlfriend, Bhumi Pednekar his ‘hottie’ wife)

Govinda Mera Naam stars Kiara Advani alongside Bhumi Pednekar. The film is directed by Shashank Khaitan. It sees Vicky in the role of a choreographer. In a promotional interview for the film, Vicky and the film’s other stars were asked who they would like to choreograph if given a chance.

“I would like to choreograph Katrina Kaif, woh theek thaak dance karti hai, talented hai ladki better kar sakti hai. Bas aaj khaana nhi milega (She dances fairly good, she is a talented girl but can do much better. Today, I will not be getting food),” he told Pinkvilla. All of them laughed and clapped at the response.

The actor also spoke about how his life has changed post marriage. “Changed I feel is a strong word to use, it’s very easy, it’s not changed I would say, life has evolved, life is better, sukoon hai, Shaanti hai (there is peace) it’s nice, it’s really nice,” he added.

Vicky tied the knot with Katrina Kaif on December 9, 2021, in Rajasthan. The wedding took place in the presence of close friends and family members. They dated for some time before that but both actors kept their relationship a secret and even avoided talking about each other in public.

In Govinda Mera Naam ,Vicky Kaushal essays the role of choreographer who is accused of killing his wife in a case, where there is no dead body. The film will release on Disney+ Hotstar on December 9.

Vicky will also be seen in director Meghna Gulzar’s next period biopic film Sam Bahadur, which is directed by Meghna Gulzar. The film stars Fatima Sana Sheikh and Sanya Malhotra. 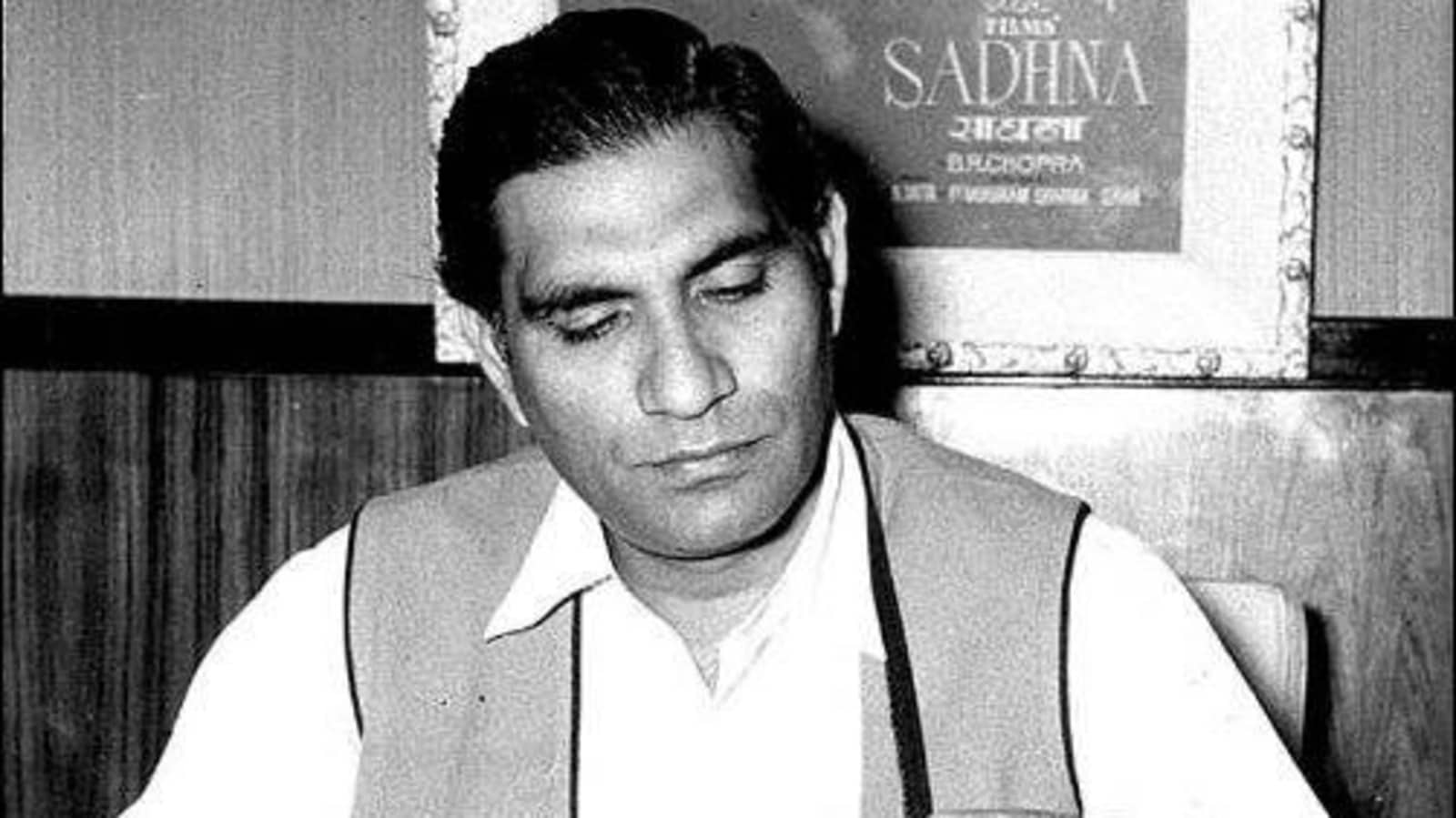 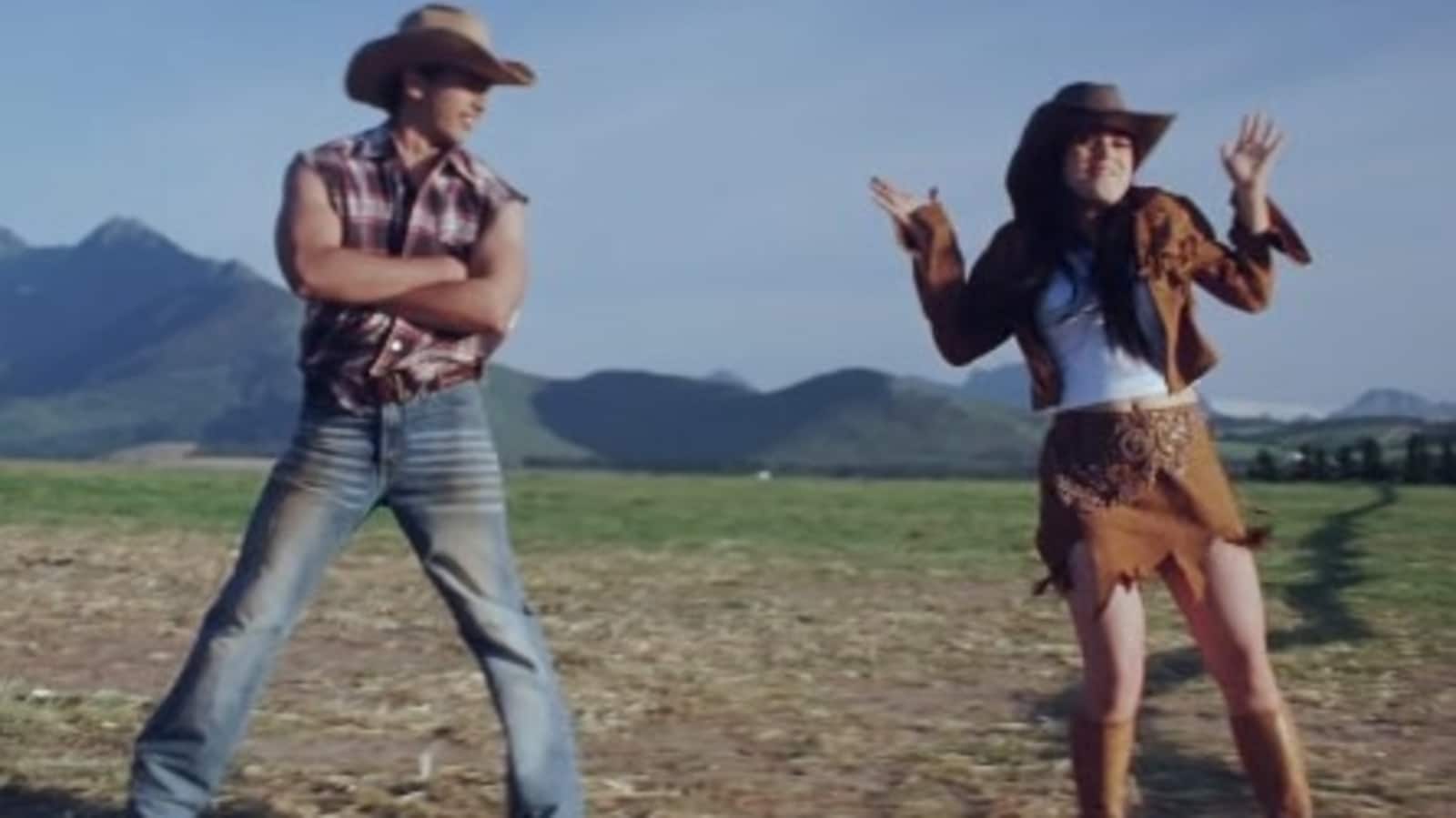