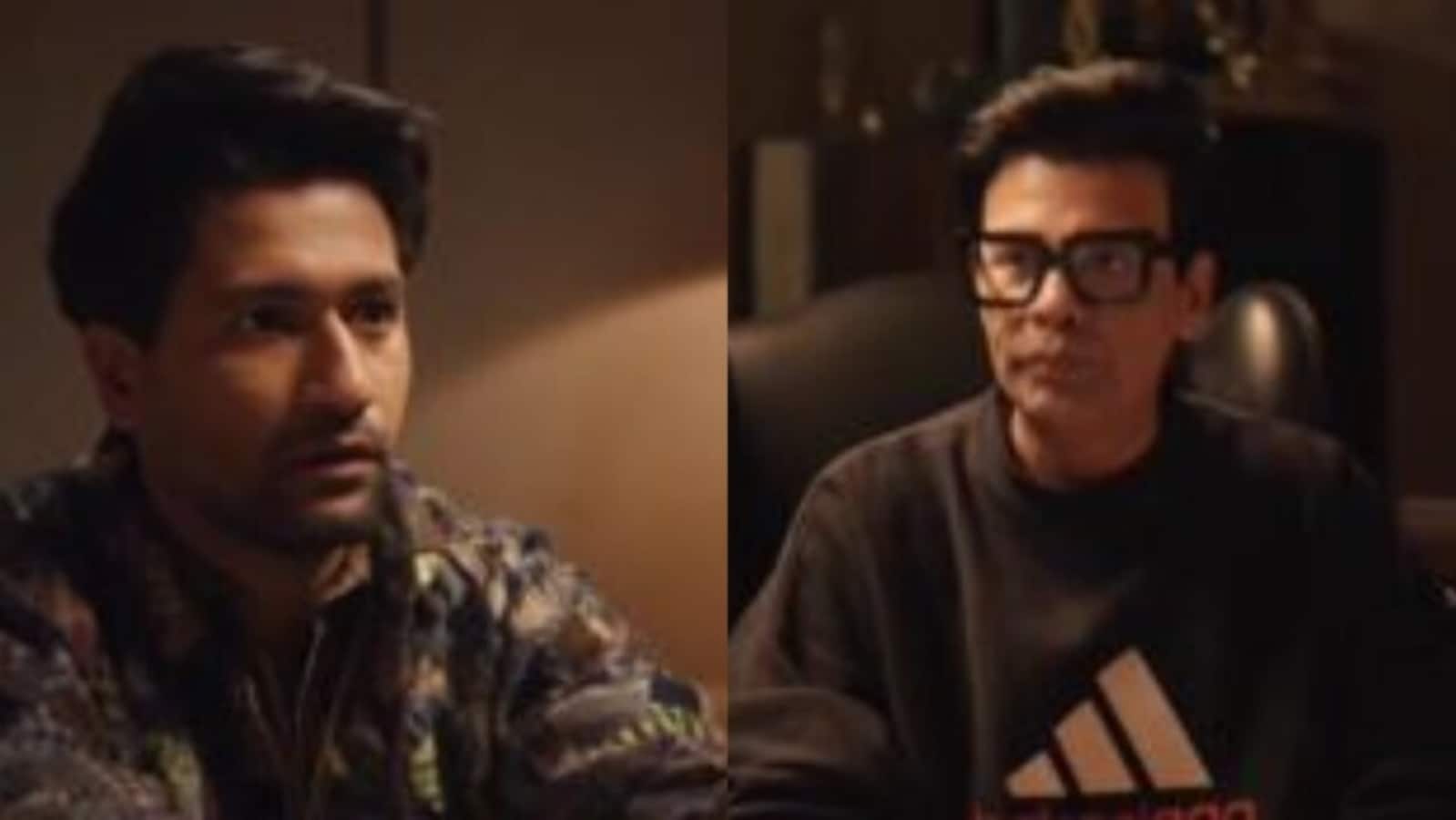 Filmmaker Karan Johar seems to have disappointed actor Vicky Kaushal with his description of the plot of their upcoming film Govinda Naam Mera. In a new promo video, Vicky was left dumbfounded as Karan offered him Student of the Year 3. In the funny video, Karan and Vicky Kaushal high-fived as the former called the actor ‘entertainer’ and ‘firecracker’. (Also Read | Katrina Kaif recalls huge fight broke out at her and Vicky Kaushal’s wedding)

Karan then teased Vicky about his intense roles in films where he played ‘commando’ and ‘freedom fighter’. Hinting at his Masaan line, Karan told Vicky, “Dukh tera khatam hi nahi hota hai (Your sadness never ends).” Vicky defended those roles by saying that though they were serious and intense roles, there is a range. Though Karan agreed with Vicky he said that he wanted to see him do something ‘masaledaar, full of masala’ as he is a star now.

A surprised Vicky asked if he would be suitable for such roles and Karan assured him that there are a range of roles in entertaining movies as well. Karan said he wanted to see a ‘hashtag fun Vicky’ and the actor agreed. Karan then revealed that he has a project and wanted Vicky to listen to it.

The filmmaker then revealed that the ‘hero’s name is Govinda’ and an excited Vicky asked ‘Biopic? Chi Chi?’ hinting at actor Govinda. Karan replied, “Chi chi (yuck). Who makes biopic? Sit down. It’s very donw.” Karan then spoke about the character of Govinda and how some people want to seize his house.

When Vicky asked if the character fights all odds to get his house back like ‘a hero’, Karan revealed that he is a background dancer who has to return a lot of money to people. Finding the character depressing, Vicky asked about Govinda’s love life which he said must be great. Karan replied that it was the wife of Govinda who has a great love life as she has a boyfriend and she also hit him. When Vicky asked Karan if someone even loved his character, he replied that he has a girlfriend.

Vicky then said, “Superb. I love it. I really didn’t expect this. I’m blown away. When are we shooting?” As Karan asked for dates in the upcoming months, Vicky made excuses saying he has to shoot for some other film and he also has to travel to Antarctica. Karan got angry at Vicky for making excuses and warned him of missing the ‘outstanding role’ which is based on an underdog.

The actor blasted him saying that a dog’s story is better than the script. Vicky asked Karan if there was any other script for him to do. Karan replied, “Say no more. If you don’t want to do this, you can do that. It’s big. Do you know what it is? Student of the Year 3. Oh my God, I can feel your hands shaking.” The video ended with Vicky giving a pained expression looking at the camera.

The video was shared by Vicky on his Instagram with the caption, “Picked the #FunVicky option. See you soon! Sambhaal lena. #GovindaNaamMera coming soon only on @disneyplushotstar!” Vicky along with Bhumi Pednekar and Kiara Advani will feature in the comedy film Govind Naam Mera. Helmed by Shashank Khaitan, the official streaming date of Govinda Naam Mera is still awaited. 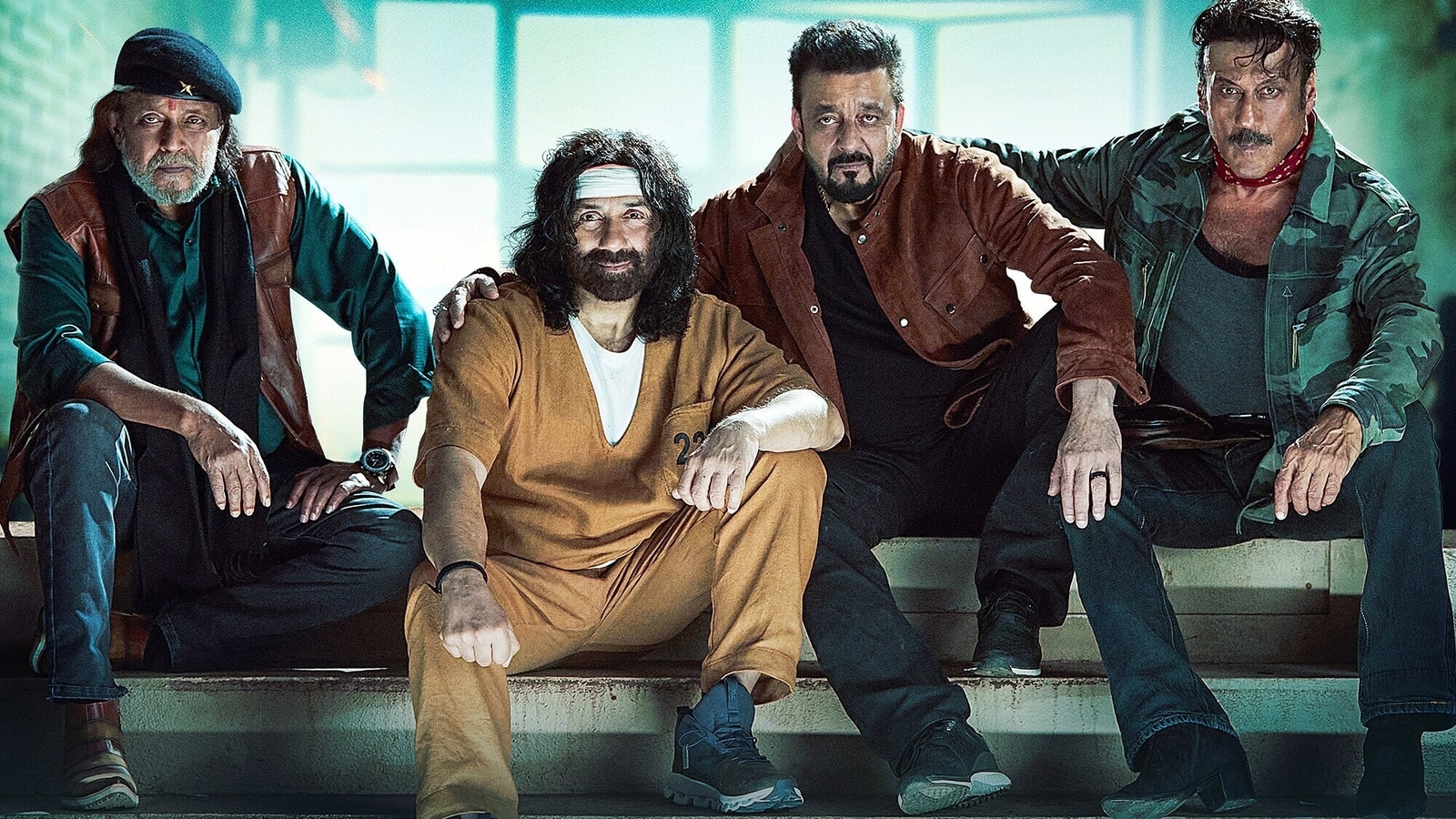 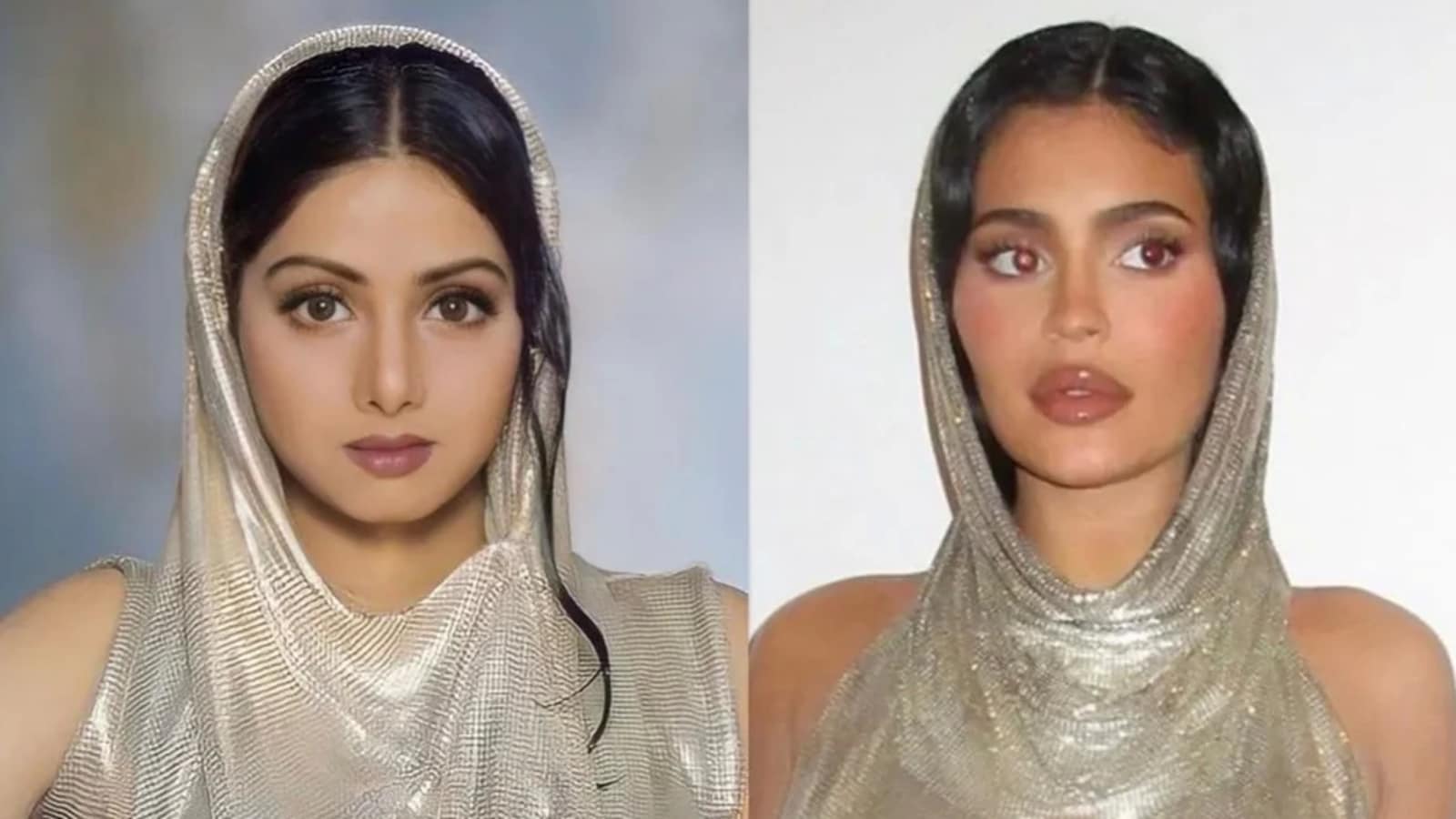 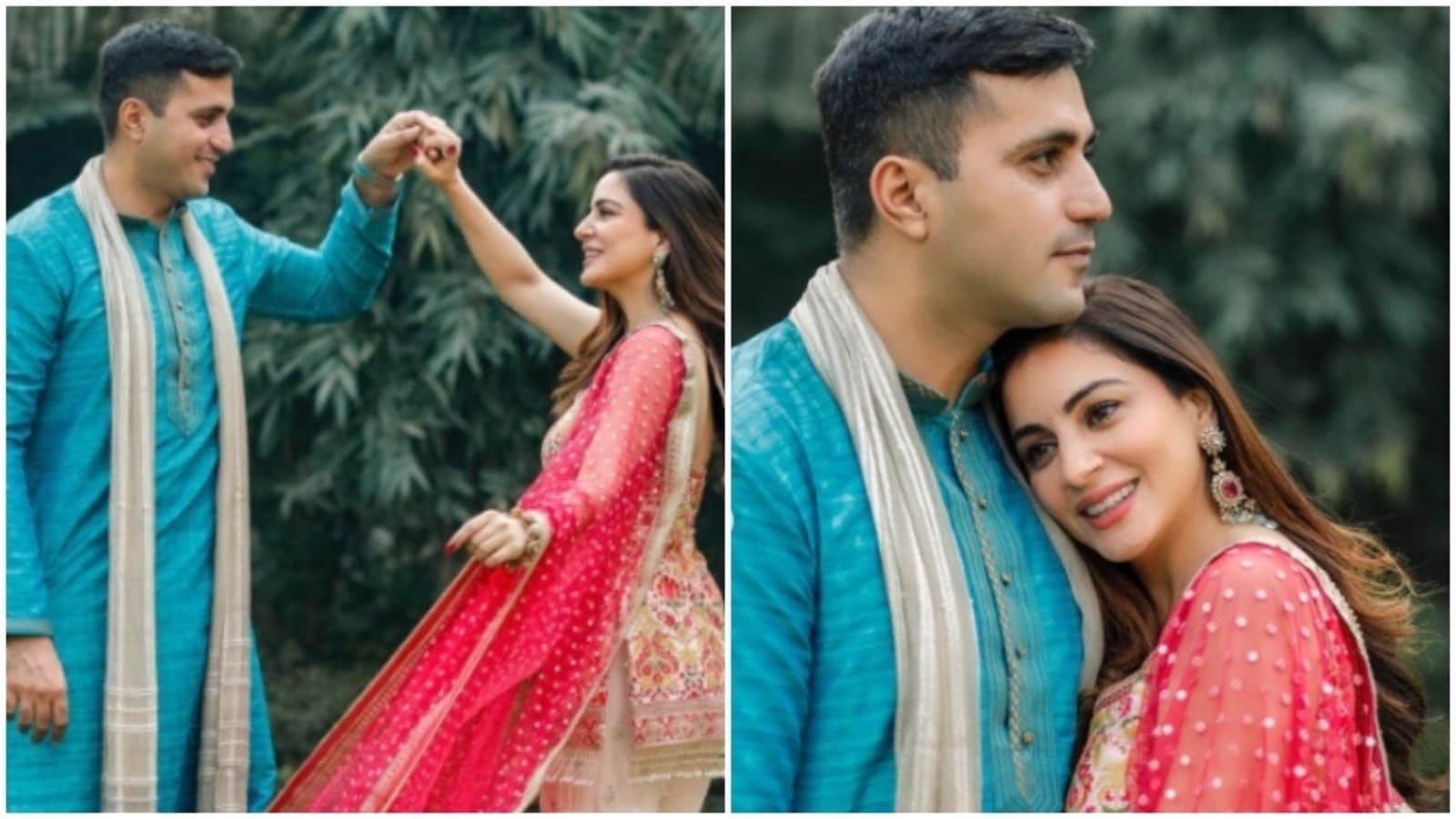