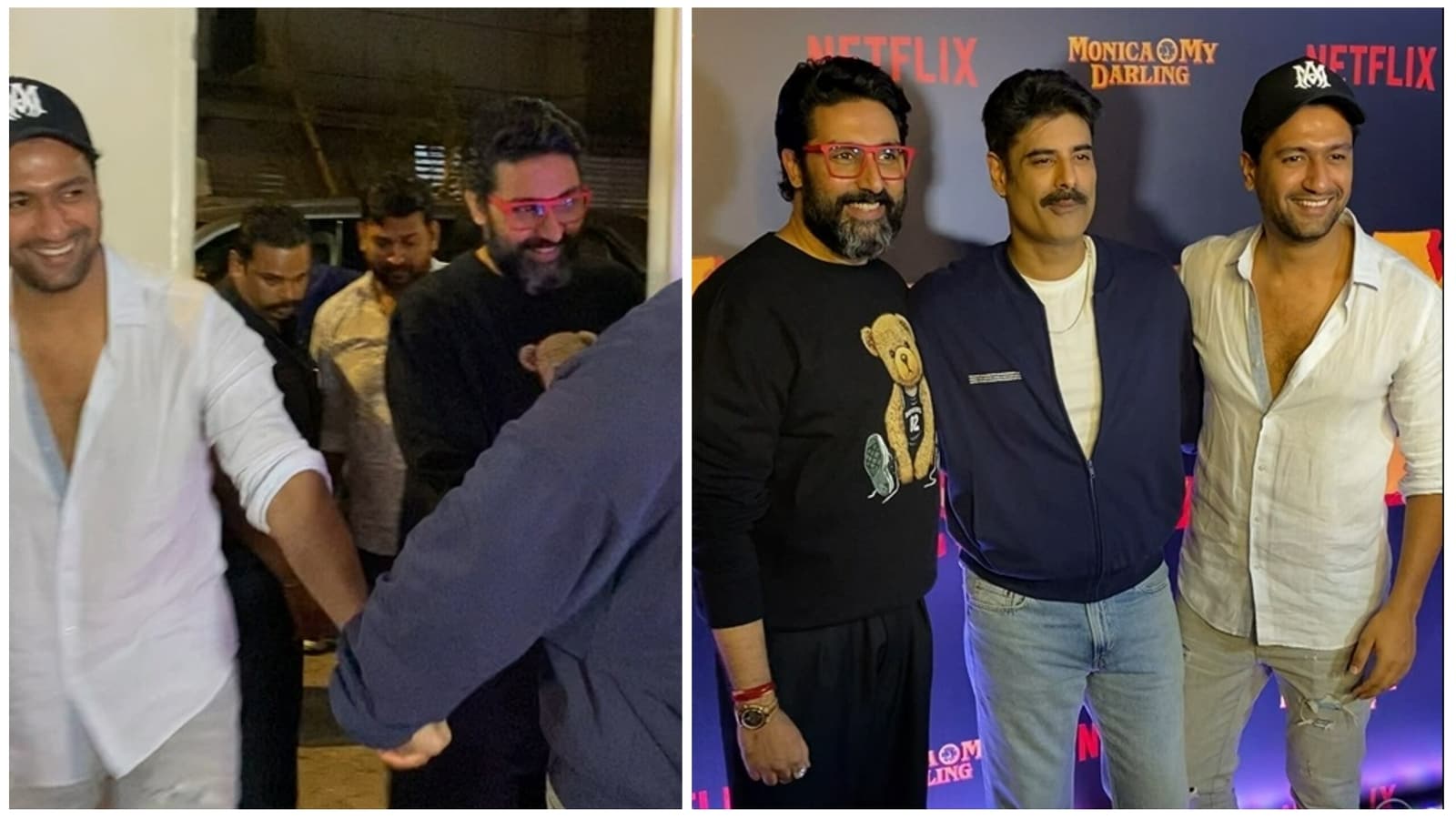 A video from the screening shows Sikandar Kher welcoming Abhishek and Vicky at the event. He walked towards a spot holding their hands and told the paparazzi, “meri dono behene aai hain (both my sisters have come).” Vicky burst out in laughter on being called a ‘sister’. The childhood friends went on to pose together for the paparazzi.

Anupam Kher and Kirron Kher also joined Sikandar at the event. While Anupam was in black casuals, Kirron was in a black and white check top and black pants. The family of three posed together for the paparazzi.

Among others who attended the screening were Sonakshi Sinha, Zaheer Iqbal, Arjun Kapoor, Vaani Kapoor, Vijay Varma, Saqib Saleem and Shehnaaz Gill. They joined Rajkummar, Huma and Radhika to pose for paparazzi.

Monica, O My Darling revolves around a robotics expert Jayant Arkhedkar (Rajkummar Rao), who tries to effect the perfect murder, enlisting the help of his oddball colleagues. Talking about the film at the time of the trailer launch, Vasan Bala said, “I am excited for the audience to get a glimpse into the world of Monica O My Darling and be a part of this dark humored crime mystery. I cannot wait for the audience to see what a fabulous job the cast has done, and it’s been a terrific ride collaborating with Matchbox Shots, who have been absolutely superb and I always look forward to working with Netflix and creating ground-breaking, binge-worthy content.” 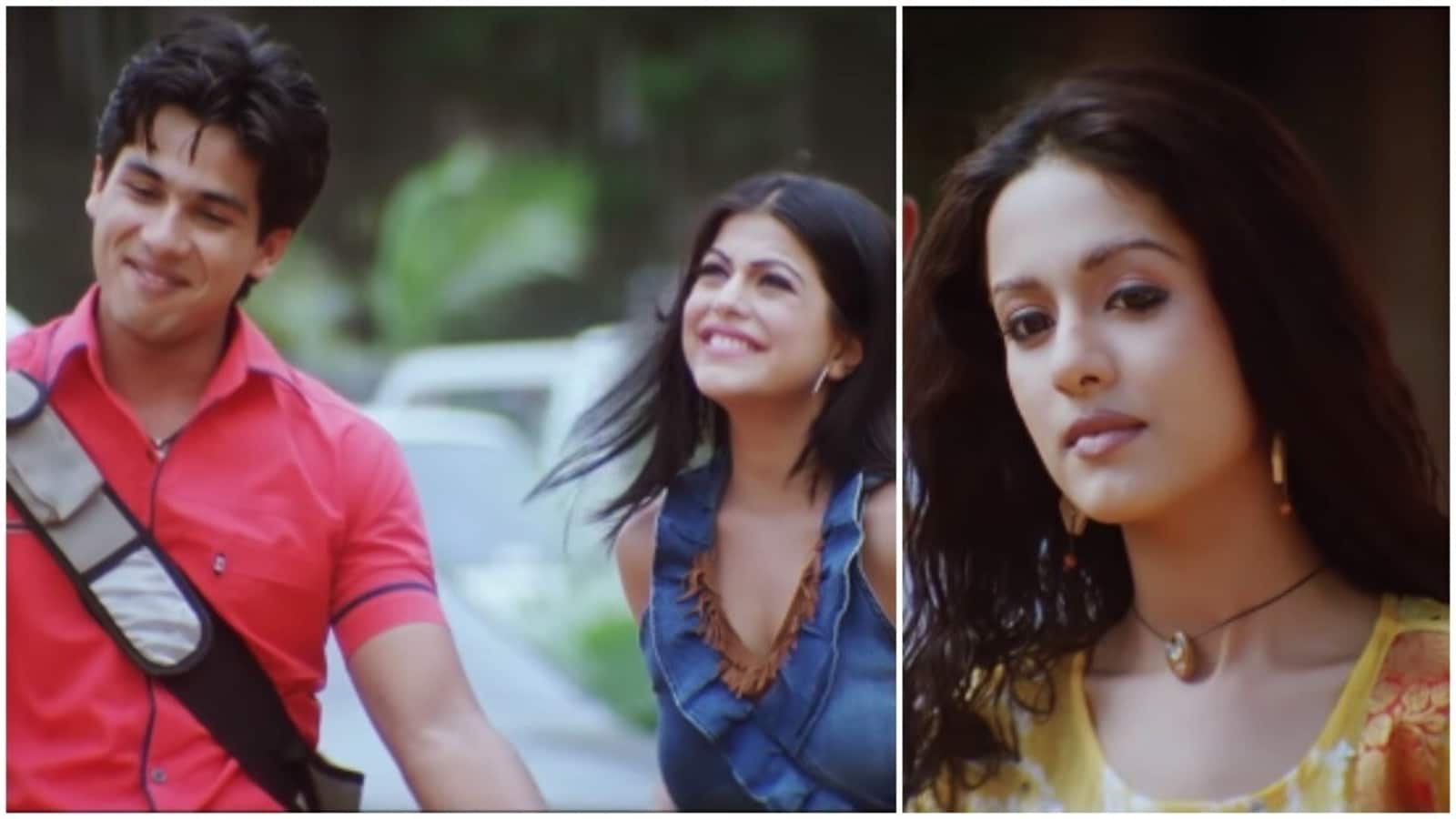 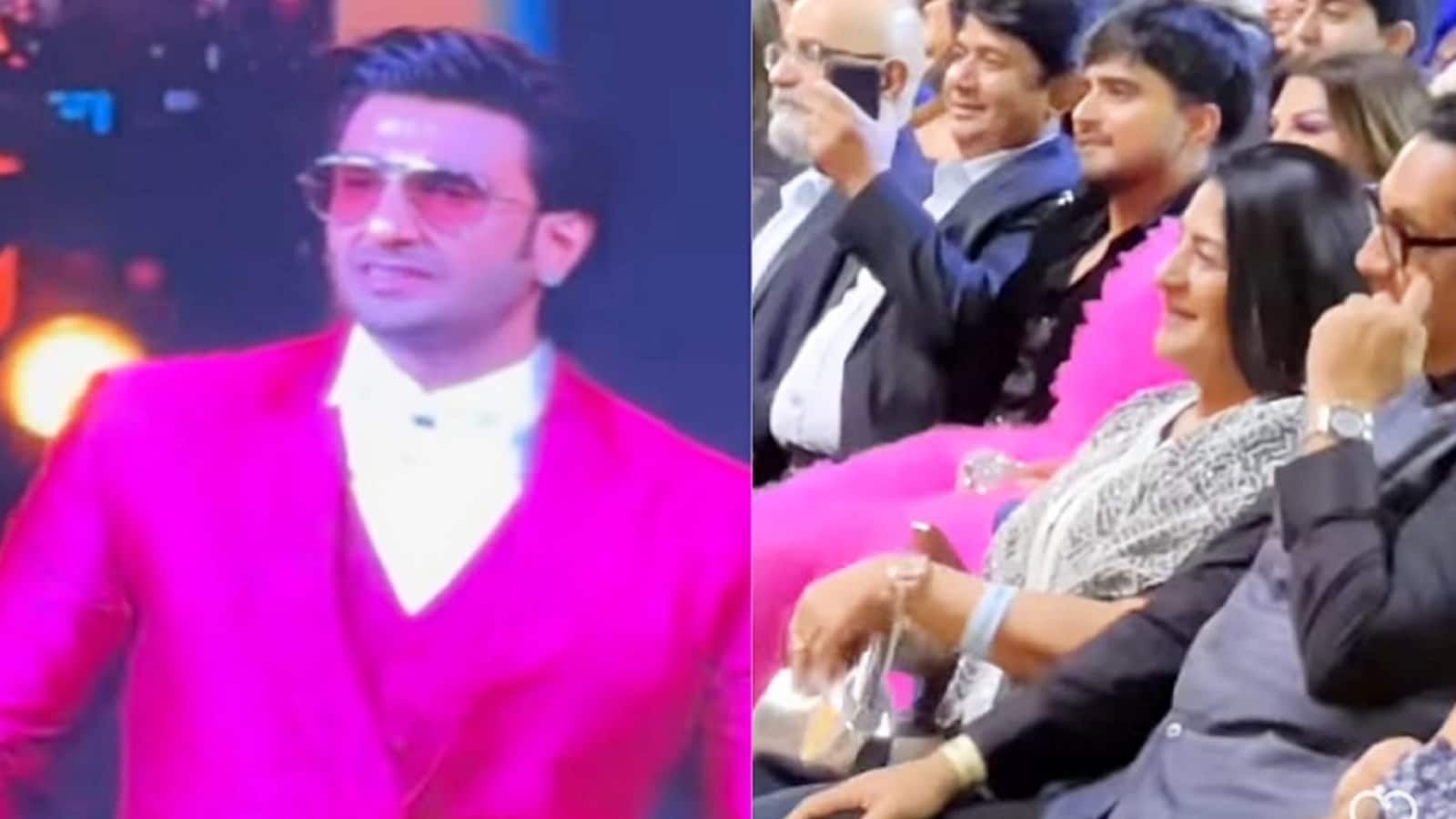 Ranveer Singh cries as he recalls what his dad told him during his days of struggle: ‘Fikar mat kar tera papa betha hai’