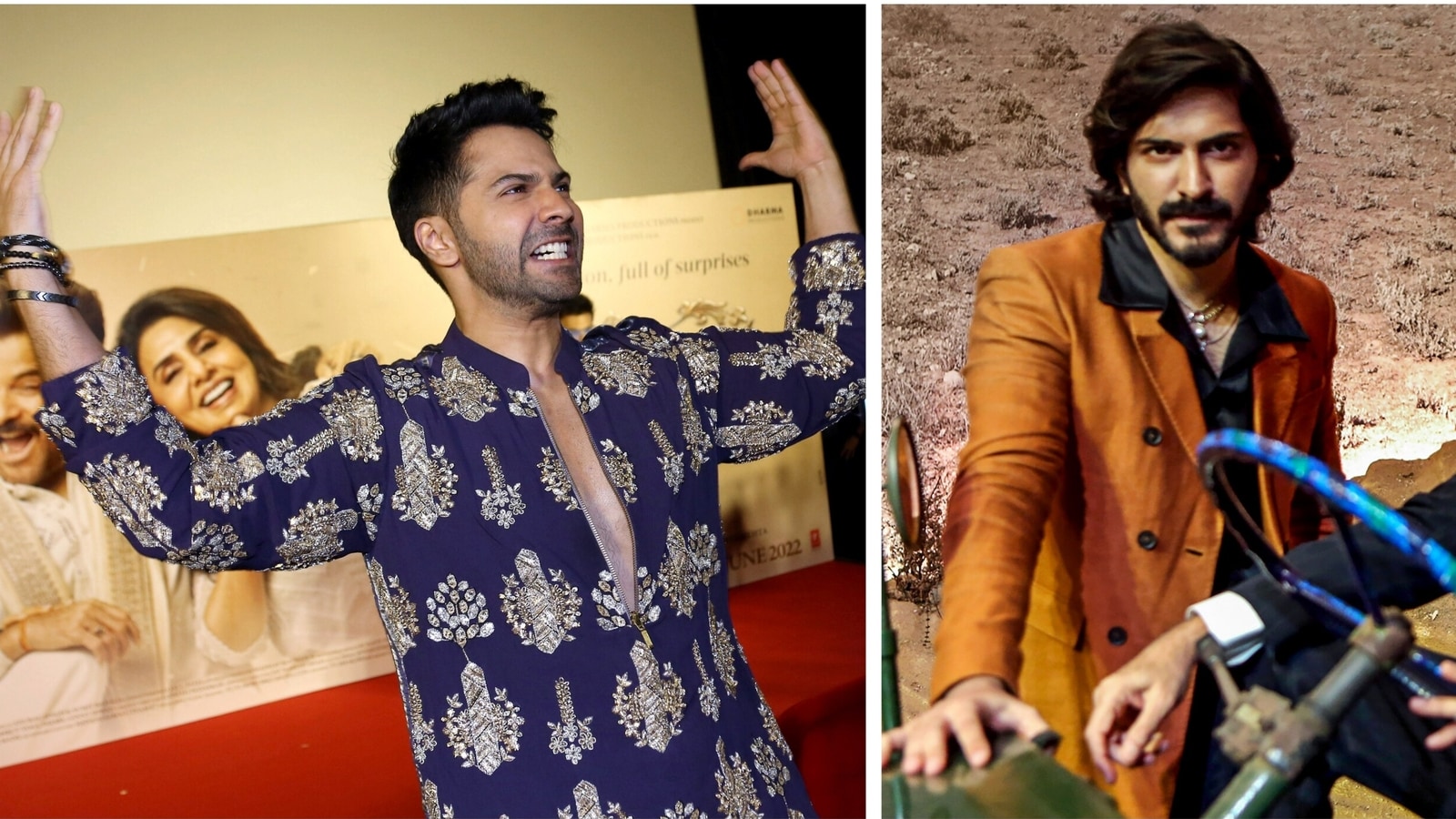 Varun Dhawan recently joined his JugJugg Jeeyo co-stars Anil Kapoor, Neetu Kapoor and Kiara Advani for a promotional interview for their upcoming film. The actor was talking about the various subject on which movies are being made these days. During one such discussion, Varun credited actor Harsh Varrdhan Kapoor, son of Anil Kapoor, for starting parallel cinema these days. Also read: Here’s what Varun Dhawan told Kartik Aaryan to make him come on stage for a dance on JuggJugg Jeeyo song

It was when Kiara Advani said that her father feels very happy when her films like JugJugg Jeeyo are released, but doesn’t understand films like Guilty. Neetu Kapoor also joined the conversation to mention that her son Ranbir Kapoor also did a film in that category like political drama, Rajneeti. She said it was a big hit and she loved the film. Varun insisted that one should ask Anil on the topic of such films “because actually the parallel cinema movement has been started by Harsh”. They were in conversation with film critic Anupama Chopra for Film Companion.

However, movie lovers found it hard to digest his claim and slammed him for making such a statement. A Reddit user went on to define parallel cinema as “the movement that ceased to exist after this interview.” Another said, “This is worse than the Dilwale Inception fiasco.” One more said, “I haven’t cringed this hard in a long time!” A user also said, “For Varun to say such a thing with a straight face should tell us what state Bollywood is in today.”

Parallel cinema is also called New Indian Cinema in India. The movement is widely considered to have started in India in the early-1950s, drawing inspiration from Japanese and French New Wave cinema movements. Cinephiles consider the original Indian Parallel Cinema wave to have lasted four decades till the early 1990s, while a resurgence began

Harsh Varrdhan had made his acting debut with Rakeysh Omprakash Mehra’s romantic-fantasy, Mirzya in 2016. He went on to feature in a vigilante film, Bhavesh Joshi Superhero and then played himself in AK Vs AK. He then featured in a segment named Spotlight in the anthology, Ray and was last seen as a neo-Western thriller Thar. 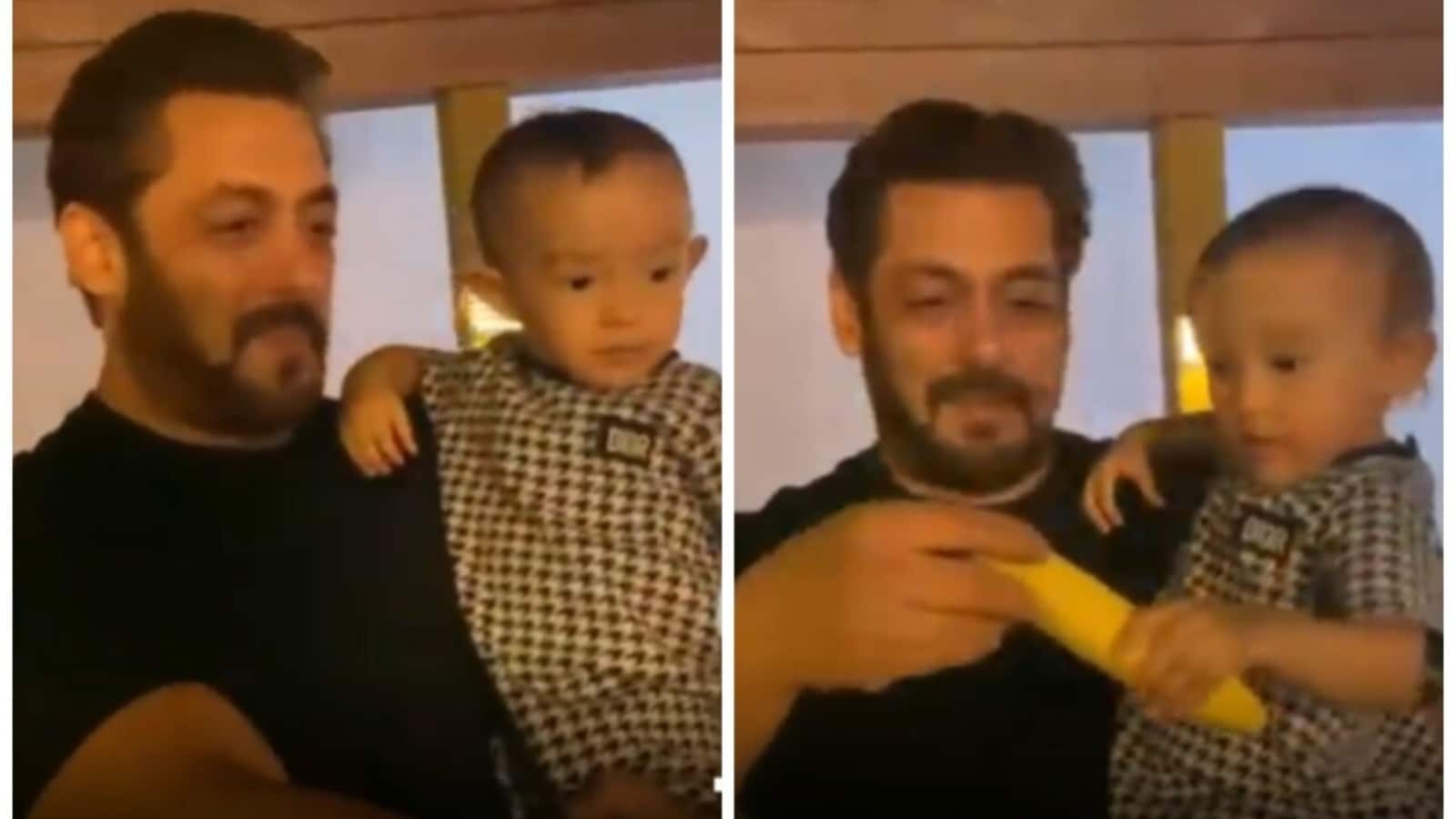 Salman Khan holds niece Ayat in his arms, she claps gleefully as they feed monkeys together. Watch 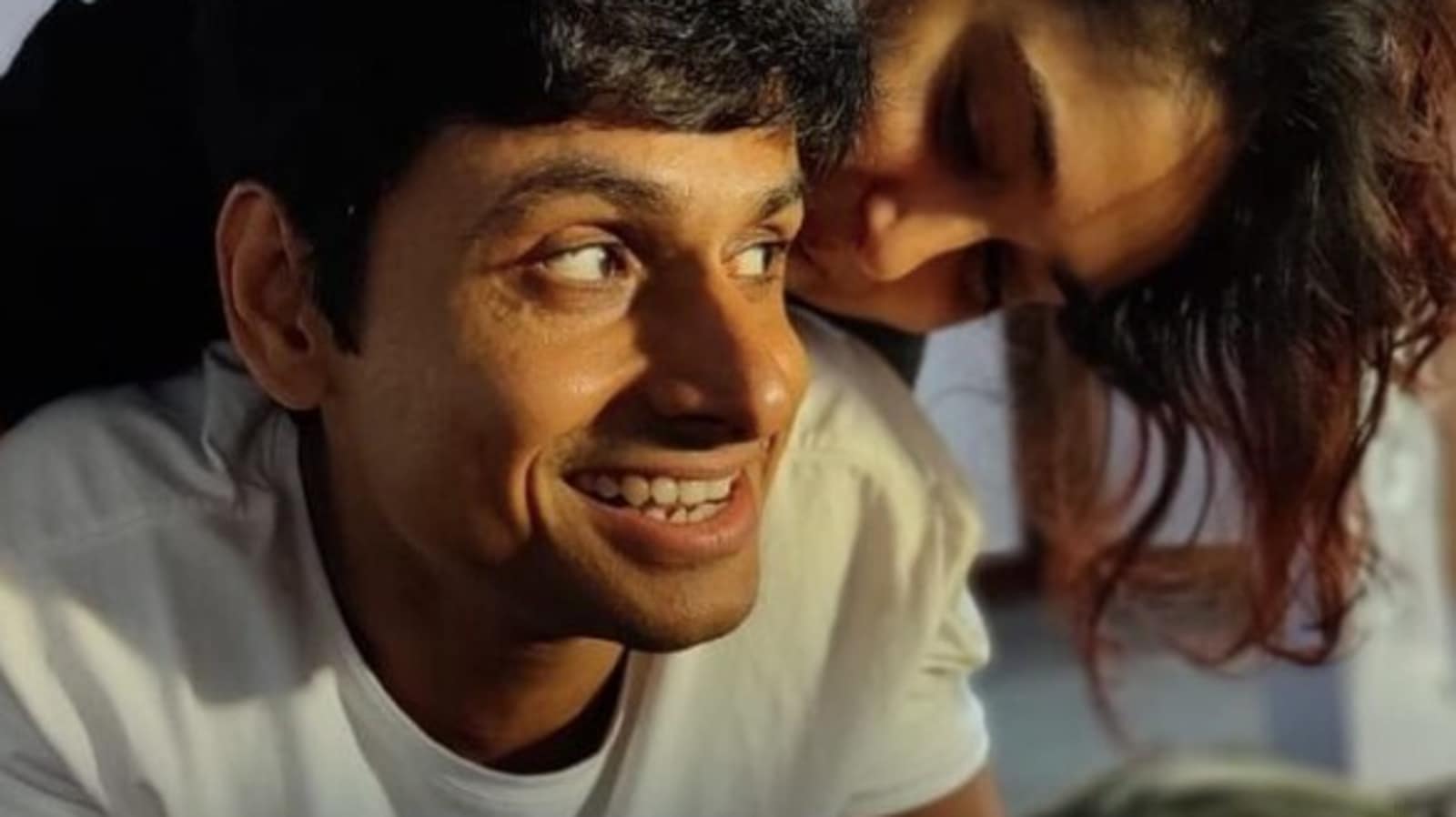 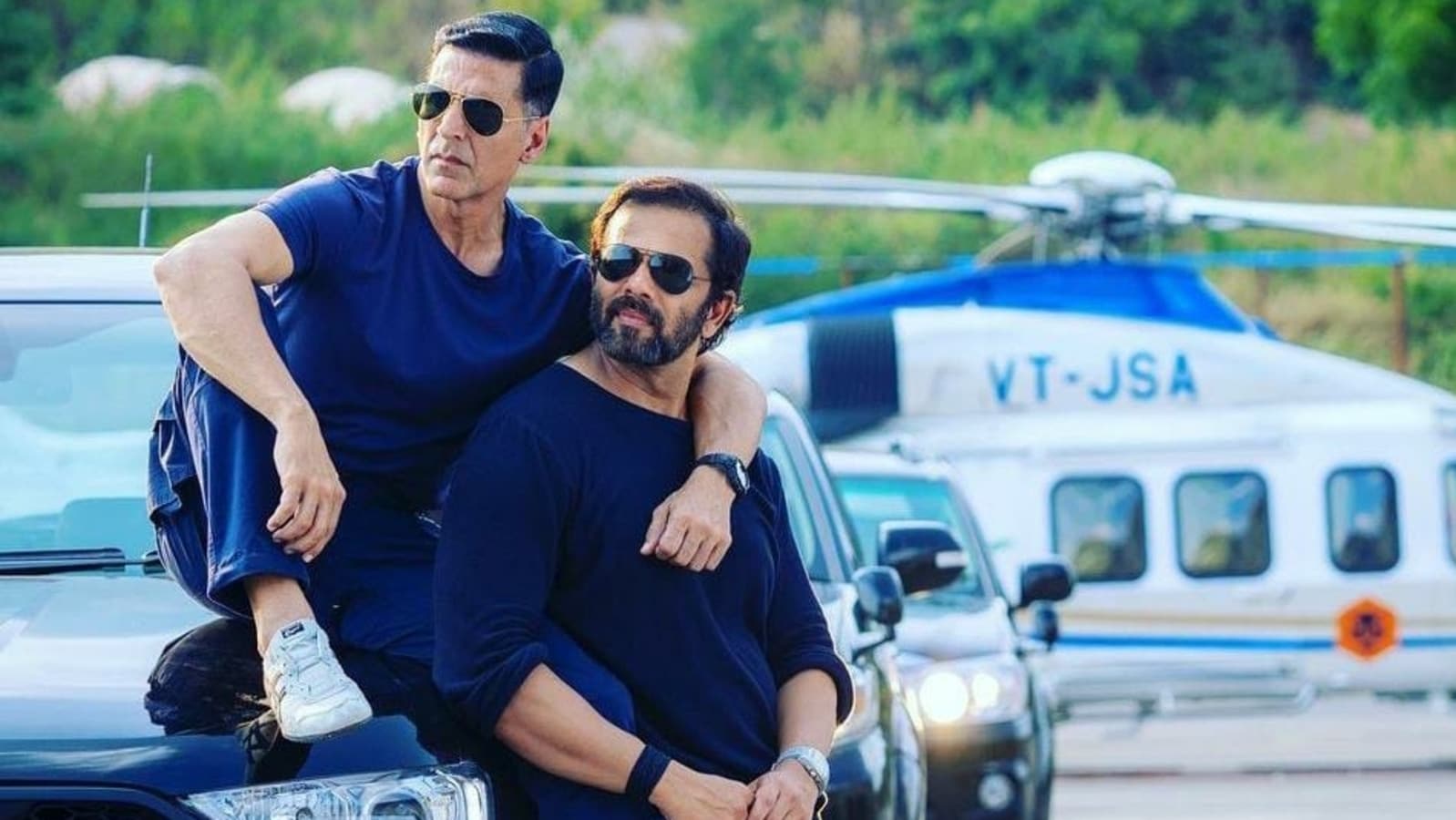 When Rohit Shetty revealed he was Akshay Kumar’s body double in the 1994 film Suhaag: ‘I learnt his walk’