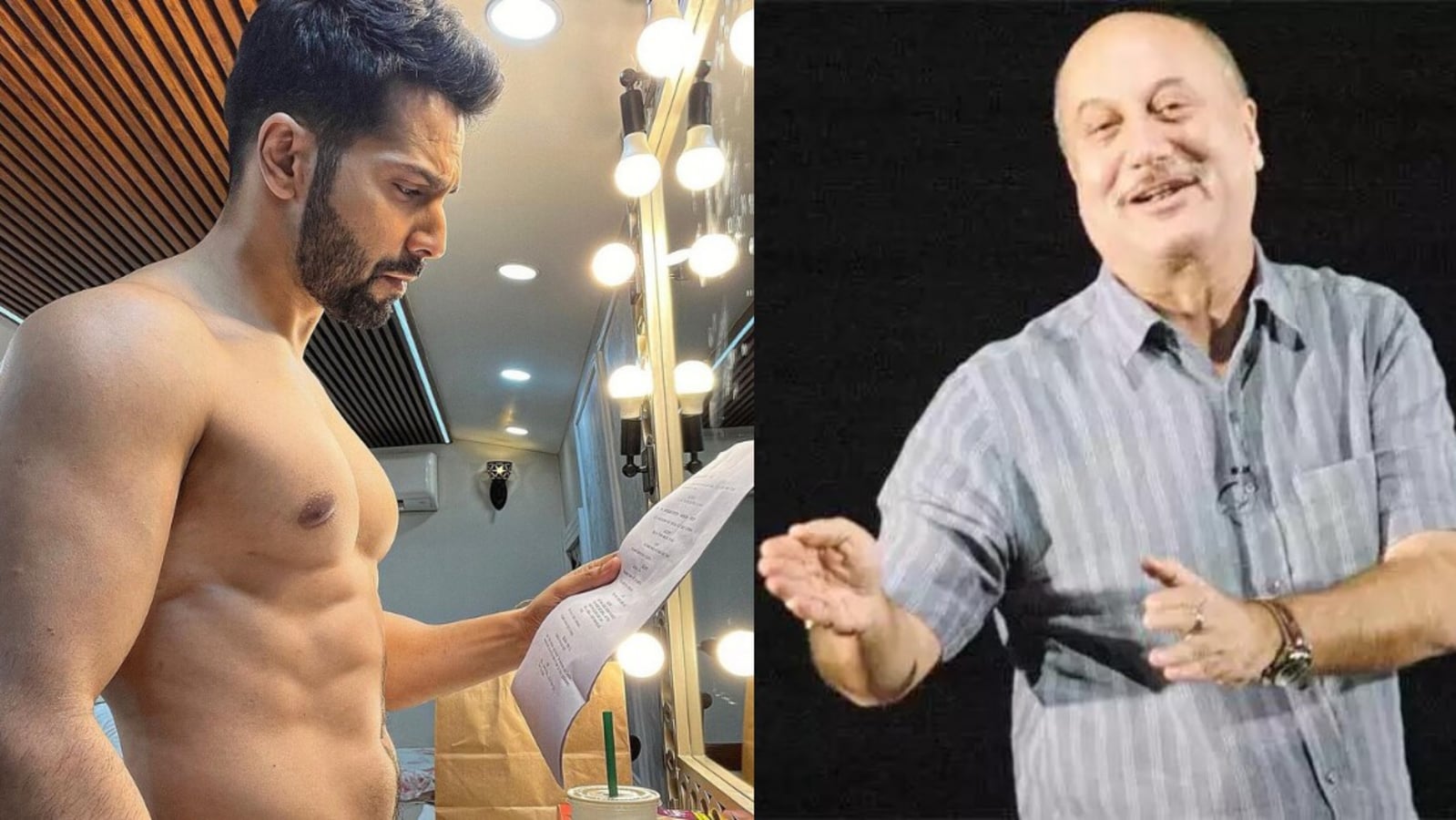 On Thursday morning, Varun Dhawan shared a couple of his shirtless pictures on Instagram. He will be seen next in Jug Jug Jeeyo.

Actor Varun Dhawan shared a series of photos of himself on Instagram. In the photos, a shirtless Varun is seen drinking coffee and reading the script of a film. Actors Arjun Kapoor, Anupam Kher, Ranveer Singh and others reacted to the post. Also Read: Varun Dhawan’s overwhelmed fan offers him free jewellery from her store, he says ‘Arre free sona mat do yaar’. Watch

Sharing the pictures, Varun wrote, “Go get it. But first get some coffee.” In the first picture, Varun is seen sipping coffee, in the next one he is seen reading a script and in the last picture he simply posed with his one hand on his head.

Varun was last seen in the 2020 film Coolie No. 1, in which he played the role of Raju Coolie. Last year, he revealed the poster of his next film Bhediya on social media. The film is directed by Amar Kaushik and produced by Dinesh Vijan. In the film Varun and Kriti Sanon will be seen playing the lead roles, while actors Janhvi Kapoor and Flora Saini will be reprising their roles from the previous installments, Roohi and Stree, respectively. The film is slated to release in November 25, 2022.

Apart from Bhediya, Varun also has Jug Jug Jeeyo in the pipeline. The comedy drama film is directed by Raj Mehta and is produced by Hiroo Yash Johar, Karan Johar and Apoorva Mehta. Apart from Varun, the film will star actors Anil Kapoor, Neetu Kapoor and Kiara Advani in the lead roles alongside Prajakta Koli and Manish Paul. The film is slated to release on June 24, 2022. 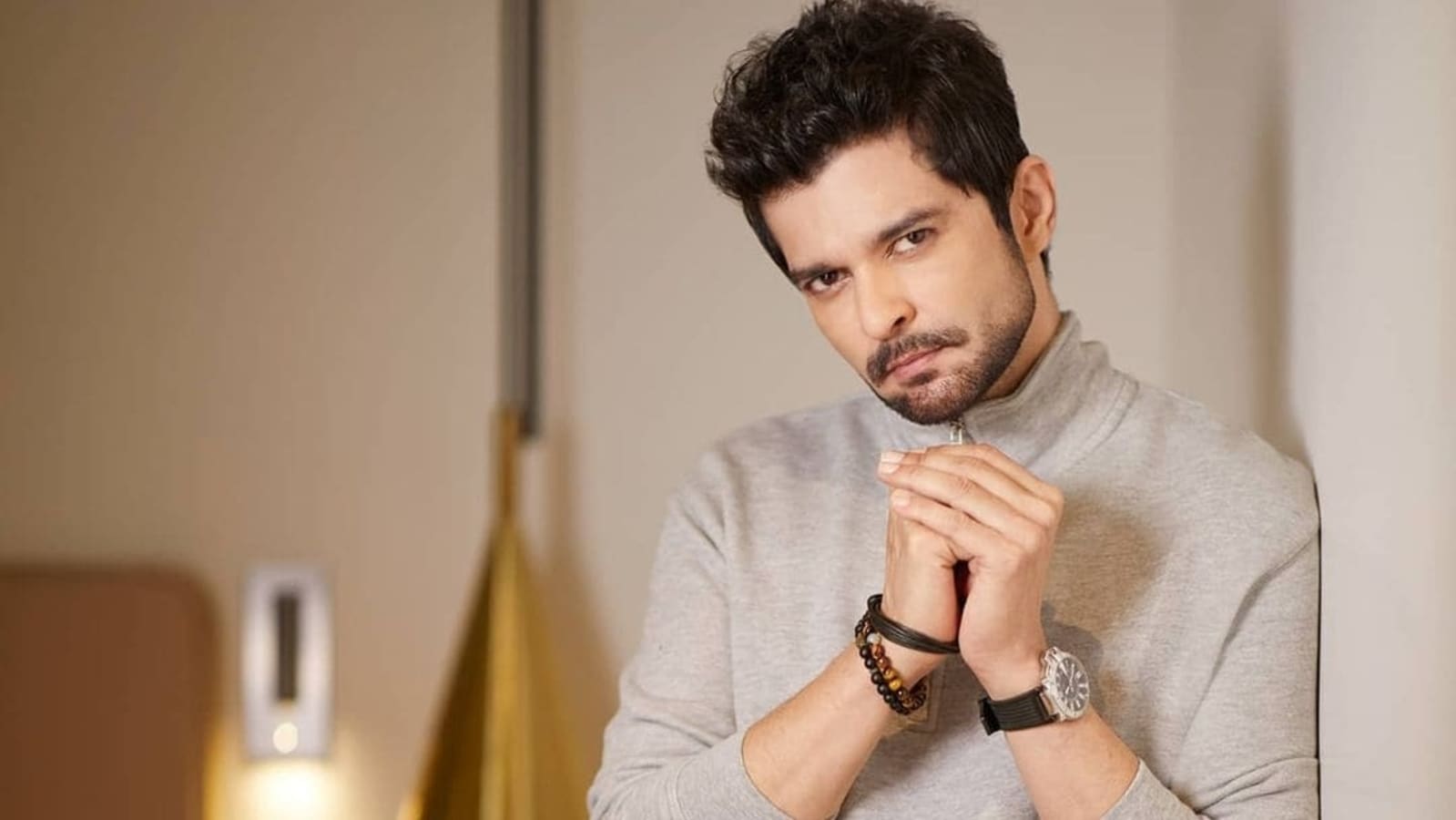 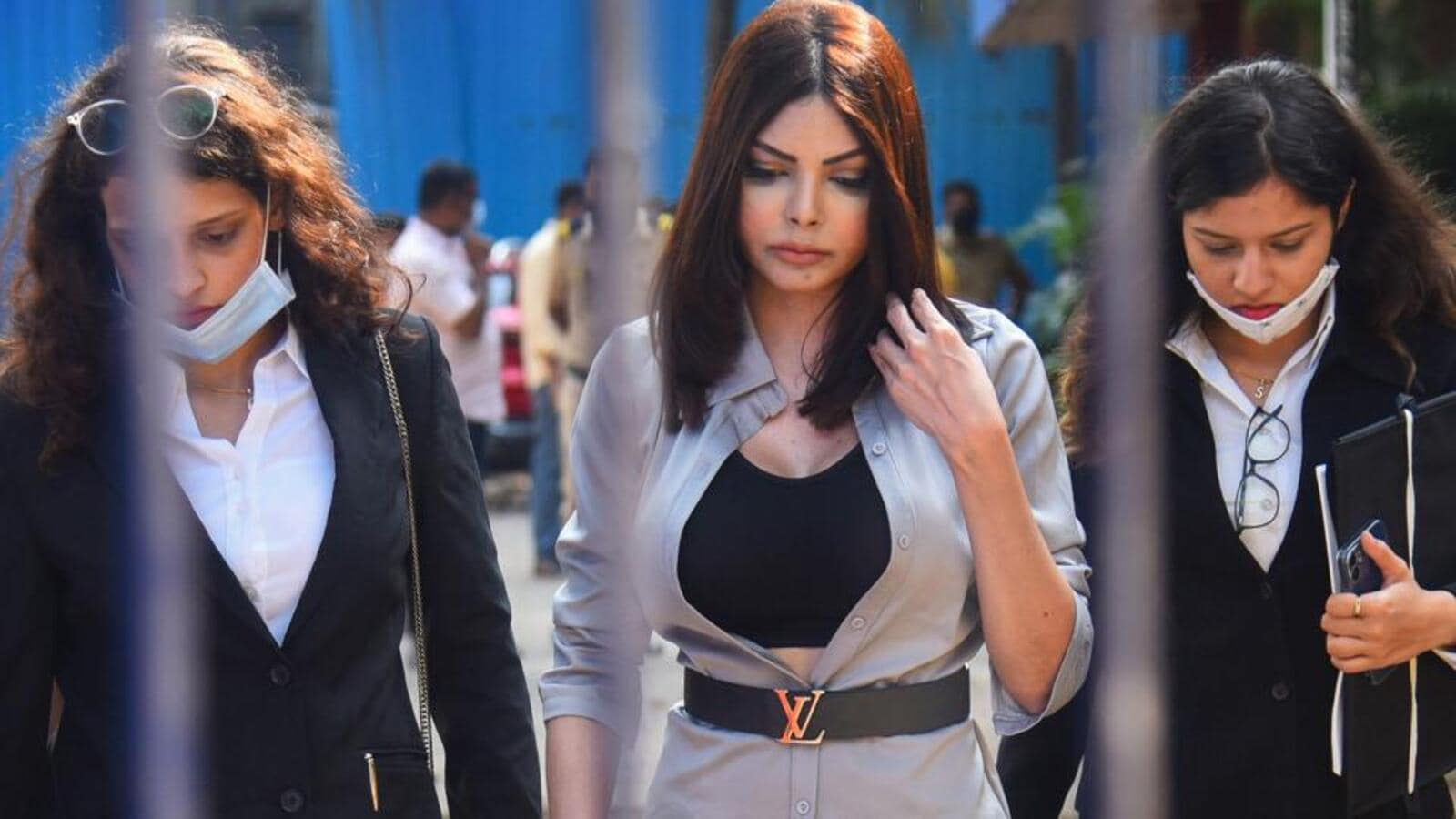 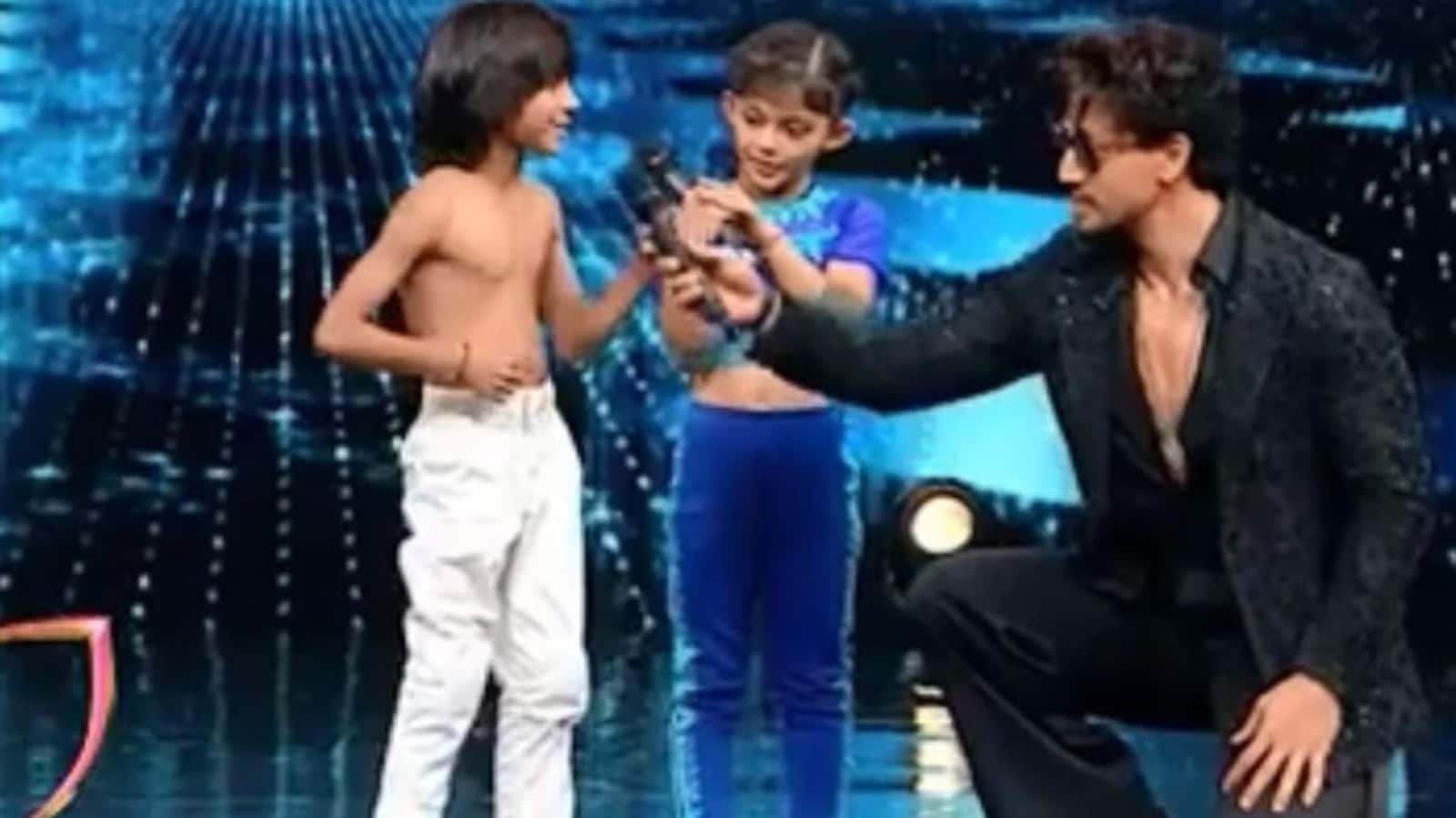